Withering Away: How Viral Infection Leads To Cachexia? 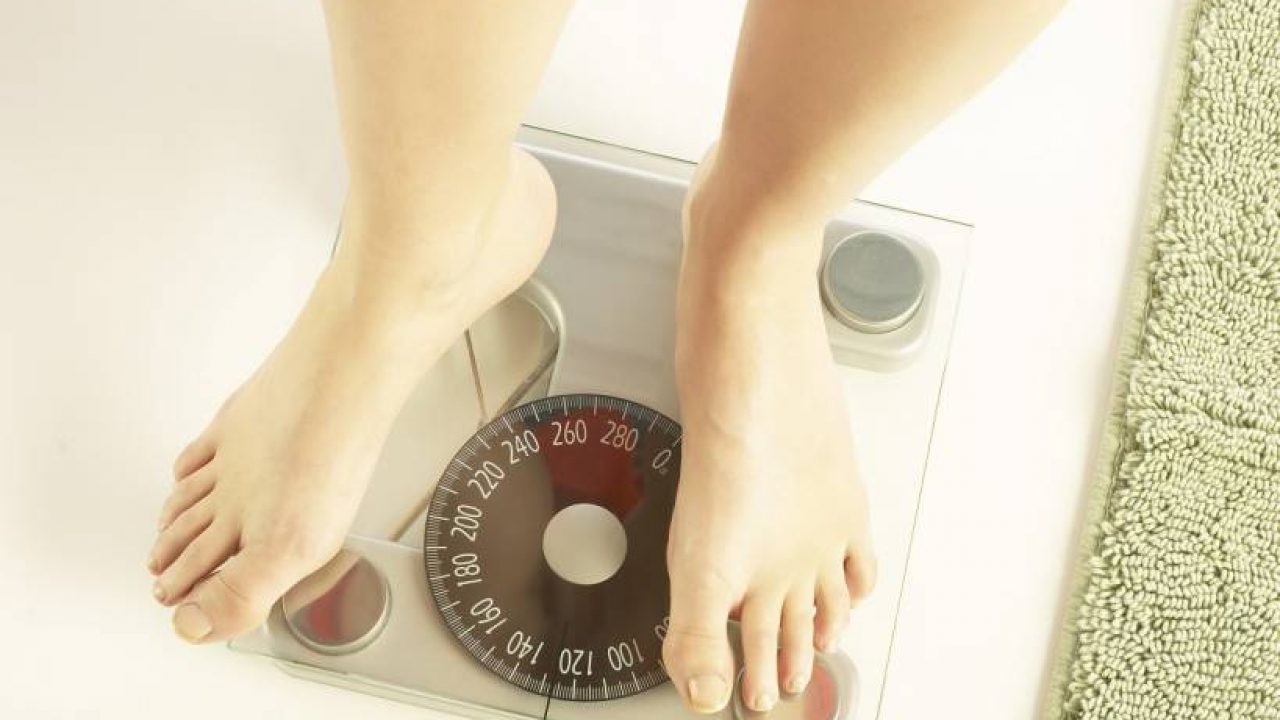 Many patients with chronic illnesses such as AIDS, cancer and autoimmune diseases suffer from an additional disease called cachexia. The complex, still poorly understood syndrome, with uncontrollable weight loss; and shrinkage of both fat reserves and muscle tissue; contribute to premature death. Researchers at CeMM Research Center for Molecular Medicine of the Austrian Academy of Sciences have described the molecular mechanisms of cachexia during viral infection and identify a surprising role for immune cells.

Cachexia is a multifactorial syndrome that occurs in patients suffering from chronic infections such as HIV, tuberculosis and malaria. In addition, 50% to 80% of cancer patients are affecting cachexia. Due to reduced food intake and altered metabolism, patients lose body weight and become physically weak. Their fat reserves and skeletal muscle mass are progressively depleted, which cannot be reversed by nutritional supplementation.

Cachexia severely impacts the patient’s quality of life and worsens the outcome of ongoing therapies. Despite urgent clinical need, the standards of diagnosis and care for cachectic patients; remain insufficient and effective treatment options are elusive so far.

In recent years, studies using experimental models of cancer-associated cachexia; greatly improved the understanding of how inflammation triggers cachexia and the associated metabolic alterations. These studies showed that secreted inflammatory factors can induce weight loss through either direct or indirect mechanisms; that affect appetite and alter fat and muscle metabolism. The role of infectious diseases in developing cachexia lags, and researchers do not understood; whether the same or different mechanisms of cachexia occur during infection and cancer.

The research group of Andreas Bergthaler, Principal Investigator at CeMM; together with collaboration partners from the University of Graz, the Medical University of Vienna as well as international collaboration partners from Germany; Switzerland and the U.S. elucidated a novel mechanism whereby chronic viral infection leads to cachexia. These results are published in Nature Immunology and describe the organism-wide pathophysiological changes; associated with cachexia during chronic viral infection.

By using well-controlled animal infection models, the researchers identified the key molecular players that lead to cachexia. Viral infection resulted in a reduction of body weight. This weight loss could only partially be explained by decreased food intake, and was not prevented by nutritional supplementation.

The activation of lipolysis

The researchers demonstrated that the viral infection led to a severe reorganization of the architecture of the fat tissue, which coincided with the activation of lipolysis, a molecular cascade of processes that the body uses to hydrolyze its fat depots. Yet none of the inflammatory mediators known to induce cachexia in cancer seemed to play an important role during infection. “This came as quite a surprise to us,” says first-author of the study, Ph.D. student Hatoon Baazim.

The researchers continued to study other potential mechanisms and realized that CD8 T cells were triggering cachexia. CD8 T cells are important immune system cells, which are able to recognize and kill virus-infected cells or cancer cells. In this study, the researchers showed that in order to trigger cachexia, the CD8 T cells required additional signals from the antiviral cytokine type I interferons, and needed to recognize the virus.