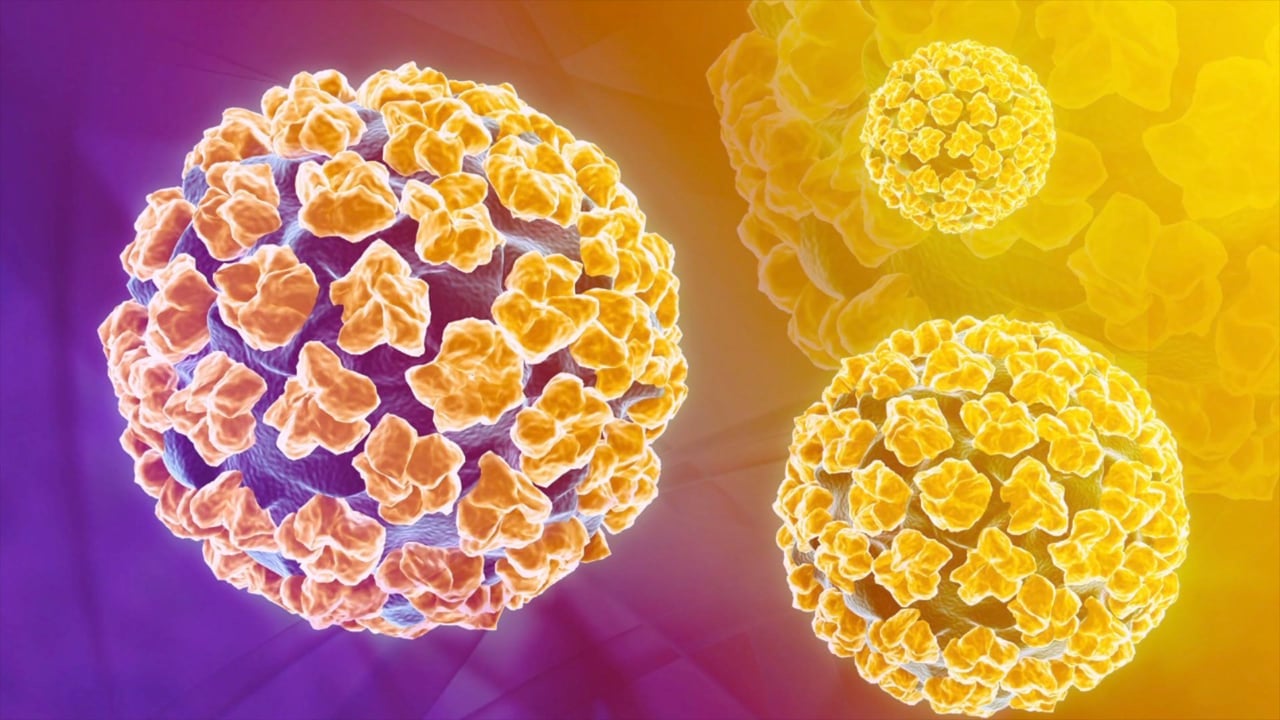 The medical resources you need are just one click away
REGISTER FOR FREE
The findings, published in eLife, help to address a fundamental question in infectious disease biology: why are some individuals genetically resistant to infection; while others are genetically susceptible? Answering this question has potential implications for reducing disease, for example where genetic variation plays a role in a mosquito’s ability to transmit malaria.
“Whether you look at humans or bacteria, you find some individuals are resistant to pathogen infection but others are susceptible,” explains Frank Jiggins, Group Leader at the University of Cambridge, UK, and an author of the study. “These differences are frequently thought to result from co-evolution between pathogens and their hosts; they wanted to formally test this idea using flies and viruses.”

The team used four species of fruit fly to compare genetic variation caused by naturally occurring (endemic) insect viruses; called sigma viruses, with variation caused by non-endemic viruses from other insect species. Within all four species of the fruit fly; there was a significantly greater variation in susceptibility to the endemic sigma viruses than to viruses from other species. For example; there was a 1,294-fold increase in viral load in one of the species of fruit fly for the non-endemic viruses, compared with the endemic virus.

This suggested the flies more susceptible to non-endemic virus infection. The team next investigated whether the genetic basis of resistance to the viruses was different for the endemic and non-endemic viruses. They searched for known genetic variants in the fruit-fly genomes and looked at their effects on viral load. Their effect was greater on the endemic virus than on the viruses from other species; meaning that genetic variants which provide resistance to endemic sigma viruses do not protect against other virus species.

These initial experiments sampled flies with diverse genetic make-up from a single location. To further investigate how virus co-evolution shapes fly genetics; the team mapped known resistance genes in a collection of genetically similar fruit flies from around the world. The results confirmed their earlier findings that there was considerably more genetic variation in susceptibility to the co-evolved virus than the non-endemic virus. The earlier result from a single fly population held true when sampling flies from across six continents.
“They have found greater genetic variation in susceptibility to viruses that naturally infect fruit flies compared to viruses that do not; suggesting that selection by these pathogens has acted to increase the amount of variation in susceptibility,” concludes Ben Longdon. “The results indicate that when a pathogen infects a novel host species; there may far less genetic variation in susceptibility among individuals than is normally the case. This may leave populations vulnerable to epidemics of pathogens that have previously been circulated in other host species.”