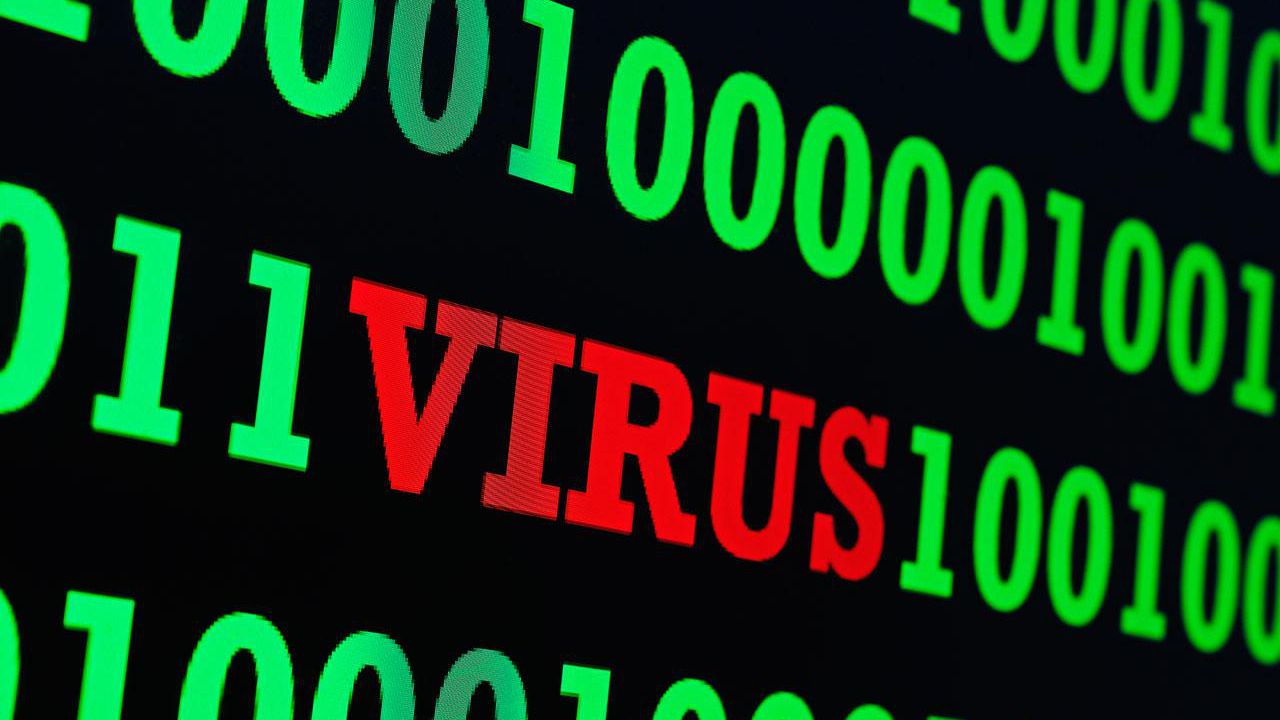 A virus appears to be the cause behind a rash of polio-like illnesses that struck Minnesota; and other states last fall, causing paralyzing symptoms in several children; but including one girl who lost all motor function and remains hospitalized. Researchers from Minnesota and the U.S. Centers for Disease Control and Prevention reported Thursday that they found Enterovirus-D68 in the spinal fluid of one of six children who suffered acute flaccid myelitis, or AFM.
The virus caused the condition in that child, and is presumed to be the cause in the other five; according to the researchers, who described their finding as a key piece in a puzzling national outbreak. “(AFM) is incredibly scary for patients and families,” said Dr. Heidi Moline, the lead author of the report and the University of Minnesota’s chief pediatric resident. “The fact that we were able to definitively identify the EV-D68 virus; but as the cause of paralysis in one of our Minnesota patients does suggest this virus; as a probable cause in our other recent AFM cases.”

Moline said the researchers are working with public health officials to better understand; the virus and how it affects children. EV-D68 has been suspected for some time as a cause in the United States; in part because of surveillance since 2012 showing that the virus emerged every other fall in lockstep; with spikes in AFM cases in 2014, 2016 and 2018.
The virus was previously found in the spinal fluid of a California child; but contamination of the fluid had tainted those results, Moline said. “This is the first true confirmation that we have had,” she added. AFM is a neurological disorder that affects the spongy gray matter surrounding the spinal cord; and damages nerves and their communication with muscles. The first public reports of AFM in 2018 emerged in Minnesota; which ended the year with 10 of the nation’s 228 confirmed cases.
The new research report was based on six children, ages 1 to 9, who were hospitalized between Sept 19 and Oct 1; after initial headaches or flu symptoms devolved into limb weakness or paralysis. The CDC released the findings in its weekly MMWR journal. James Hill of Lakeville said he still can not believe; how quickly his active 7-year-old son, Quinton, went from flulike symptoms; to loss of motion in his upper left arm.

“It’s hard looking at pictures, looking back, because he was the healthiest kid you ever met,” Hill said. Limb weakness was reported in the left arms of two children; but the right arms of two others, and the left legs of two others. Five of the children improved through infusions of immunoglobulin to boost the immune system and physical therapy exercises.

One 7-year-old girl suffered rapid paralysis that has not improved. The report indicates that she has lost all voluntary limb movements but remains cognitively intact. Research like this week’s study, together with public awareness to AFM; should help clinicians if the pattern holds and cases surge again in the fall of 2022; but doctors still don’t know for certain the best ways to treat it; even with the role of the virus being confirmed, said Dr. Anupama Kalaskar; a co-author of the report and an infectious disease specialist for Children’s Hospitals and Clinics of Minnesota.
“Some patients received multiple treatments,” she said; “so it is hard to tease out which may have worked and which didn’t work.” Hill’s son regained some upper-arm movement over the winter through physical therapy; at clinics and exercises at home designed to kick-start the nerves damaged by AFM.