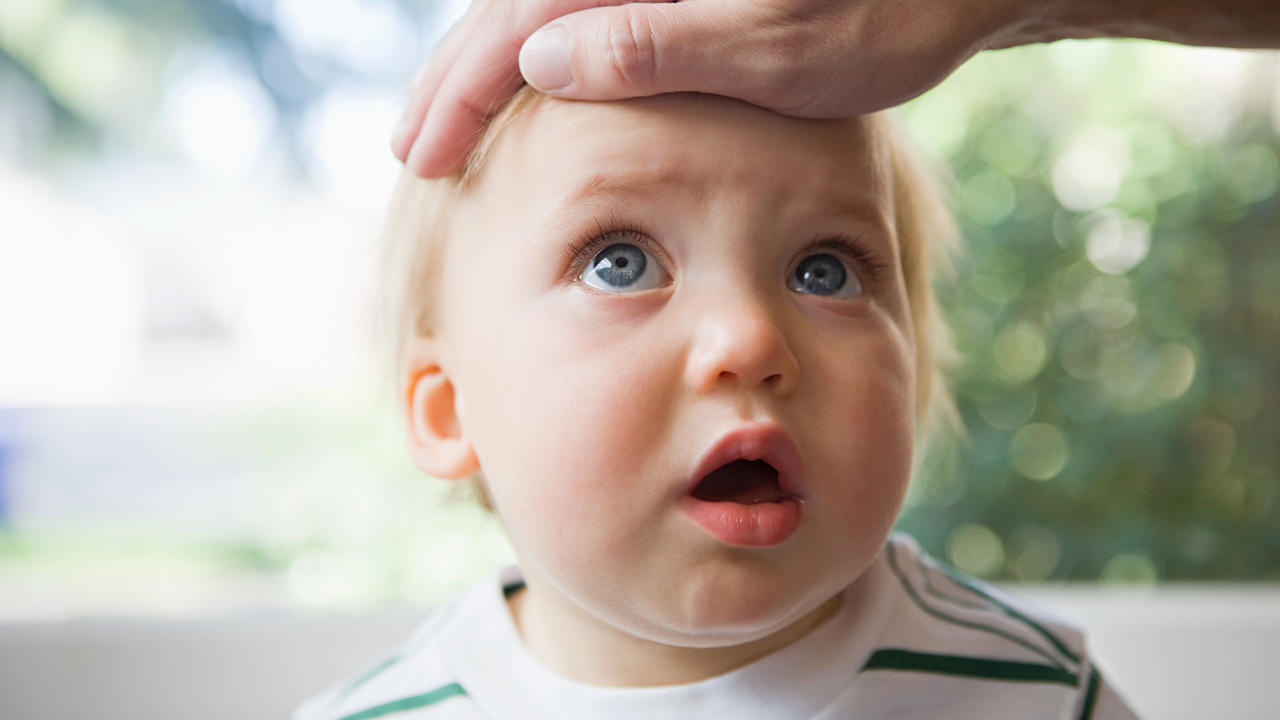 The vaccination procedure which is safe, well-tolerated, and induced a robust immune response in a Phase 1 first-in-human; As the GLS-5300 MERS CoV vaccine was well tolerating with no major side effects reporting by the volunteers. More than 85% of volunteers exhibiting a detectable immune response to MERS CoV after just two vaccinations.

This vaccination which is tested for use in camels; which are the suspecting source of the virus that causes MERS; this is the first vaccine candidate to be testing in the humans. As the study involving one of three dosages of the candidate vaccine at three time points; (initial, one month, three months) and were following for one year after final vaccination.

But vaccinations were giving with an electrical impulse to help with vaccine uptake. Vaccine-inducing immune responses were comparing to those of individuals who had recovering from natural MERS CoV infection. The GLS-5300 MERS CoV vaccine was well tolerating with no major side effects reporting by the volunteers.

However, more than 85% of volunteers exhibited a detectable immune response to MERS CoV after just two vaccinations. This immune responsepersisted throughout the study and was similar in magnitude to the response seen in survivors of natural MERS CoV infection. MERS is a severe respiratory disease akin to the Severe Acute Respiratory Syndrome (SARS).

There are currently no licensed vaccines or specific treatments for MERS. MERS has been identifying as a priority disease by the World Health Organization (WHO); and as a top target for vaccine development by the Coalition for Epidemic Preparedness Innovations (CEPI). The world witnessed the emergence and devastation of SARS in 2002 and then MERS ten years later. MERS hasn’t gone away, and there’s every indication that the family of viruses to which SARS and MERS belong, coronaviruses, are here to stay.

Thus the promising results from this study have prompted advancement to a second Phase I/IIa trial in South Korea and a Phase II study in the Middle East. Emerging infectious diseases such as MERS pose an ongoing threat to military operations and readiness; and WRAIR’s Emerging Infectious Diseases Branch (EIDB) develops vaccines; drugs and diagnostics to address these threats.