Vaccination Coverage Among The Adolescent Boys 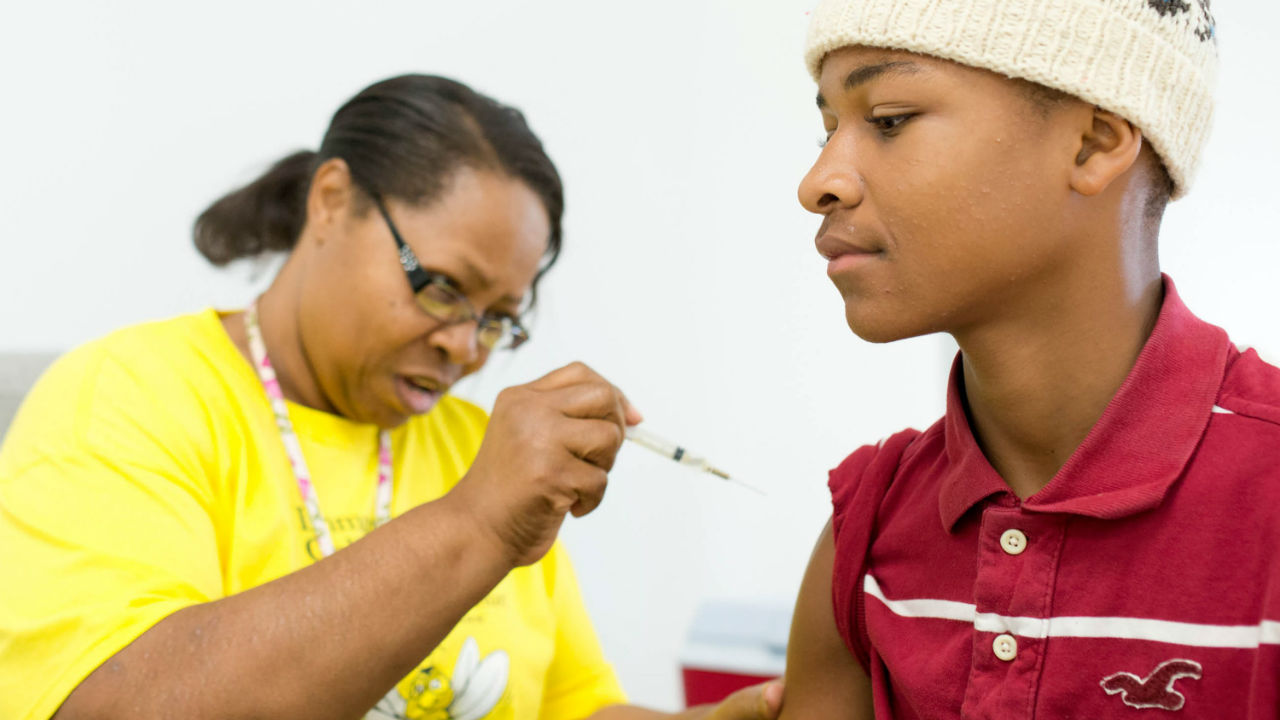 The researchers found that coverage with at least one dose of HPV vaccine increased from 65.5 to 68.1 % during 2017 to 2018, and the percentage of adolescents up to date with the HPV vaccine series increasing from 48.6 to 51.1%; only boys experiencing these increases. Increasing in vaccination coverage were also seeing for at least one or at least two doses of the meningococcal conjugate vaccine.

Adolescent vaccination coverage in the United States continued to improve for meningococcal; and HPV vaccines and remains high for tetanus; and reduced diphtheria toxoids and acellular pertussis vaccine. Adolescents whose parents reported having received a provider recommendation; were more likely to have received HPV vaccination comparing with adolescents whose parents did not report a provider recommendation.

Vaccination coverage increases were also observed for ≥1 MenACWY dose (from 85.1% to 86.6%) and ≥2 MenACWY doses (from 44.3% to 50.8%). Coverage with tetanus and reduced diphtheria toxoids and acellular pertussis vaccine remained stable at 89%. Supporting providers to give recommendations and effectively address parental concerns remains a priority, especially in states and rural areas where provider recommendations were less commonly reported.