Understanding Of How Some Viruses Multiply 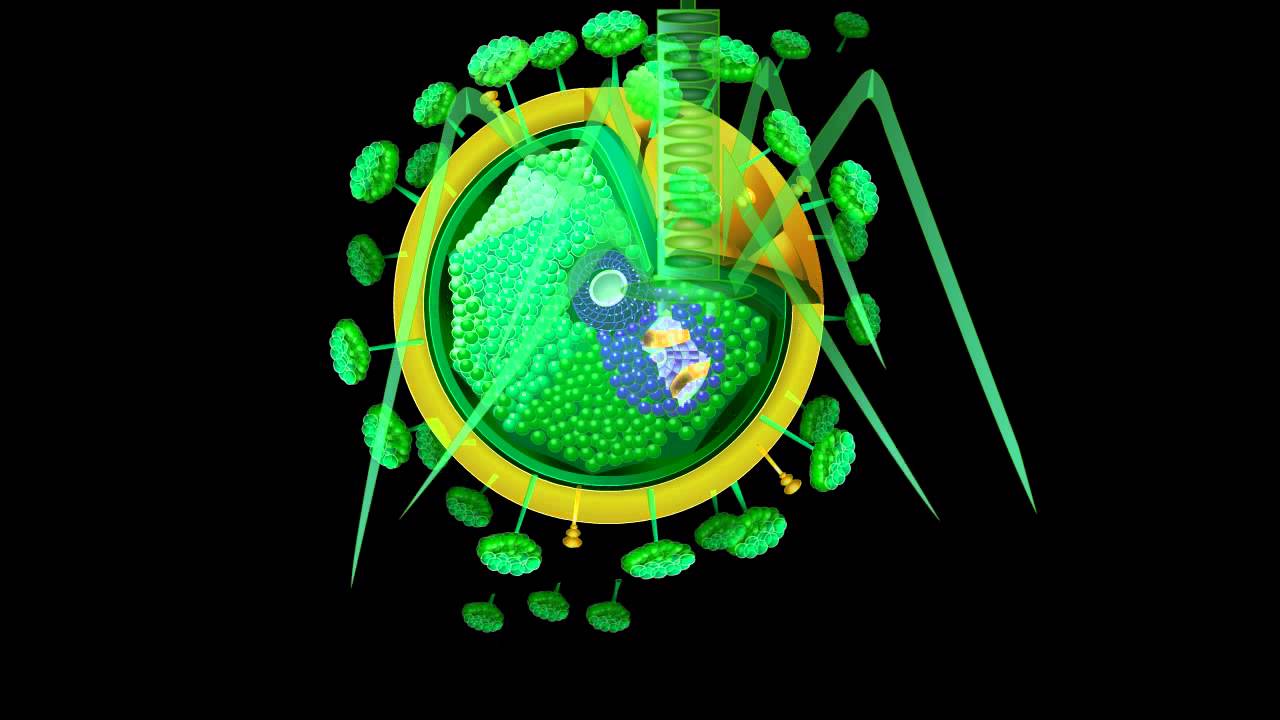 Scientists have shown that different segments of a virus genome can exist in distinct cells; but work together to cause an infection. The findings, published in the open-access journal eLife, upturn a fundamental model in virology that a virus genome enters and replicates within a single cell and then moves on to replicate in another. Multipartite viruses are intriguing viral systems because their genome is divided into several segments and each is enclosed within a distinct virus particle. It has long been believed that all of the genome segments must move together from cell to cell to cause an infection. But the new study shows this is not the case.

“The chances of a multipartite virus losing an essential genome segment; during transmission are estimated to be so high; its ability to successfully cause; an infection has been a long-standing mystery;” says first author Anne Sicard; Postdoctoral Researcher at the National Institute for Agricultural Research (INRA), France. “We set out to test a bold possibility; can this virus successfully infect a host; even if its genome segments are not together within individual cells?”

To investigate this; the scientists studied the faba bean necrotic stunt virus; which has eight distinct genome segments; and used fluorescent probes; to detect the presence of the different viral segments; in individual cells of the faba bean plants. Interestingly, the team found; that distinct segments are most often found in different cells. This even applied to segments of the genome; that code for vital functions such as replication; encapsidation (the process of enclosing viral DNA in a protective coat) and movement of the virus between cells.

The ‘multicellular’ way of life

These results suggest that the virus can function while its genome segments appear in distinct cells; but more evidence needed. To further counter the possibility that all genome segments replicated; as a single system within individual cells; they sought to show that the segments could independently accumulate in different cells. They labelled the segments responsible for replication and encapsidation; with red and green fluorescence and measured the amounts in different cells; to see whether accumulation of one segment in the pair was dependent on the other.

They found no link between the amounts of the two different segments; at either early or later stages of infection; showing that accumulation of the segments was independent. To make sense of these findings, they assumed that a viral function can act in a cell even where its genome segment is not present. To test this, they focused on the genome segment responsible for replication (R) and searched for the molecule it encodes — M-Rep — in cells where another segment (S) replicated.

Although the segment R was only detectable in a minority of these cells; its product M-Rep found in nearly 85%. This suggests that either the M-Rep protein itself, or transcripts of the genome segment that makes it, is produced in cells where the segment R is present and then travels to other cells of the host. “Altogether, we have shown that distinct segments of a virus’ genome are not necessarily together within individual host cells, and that accumulation of one genome segment in a cell is entirely independent of accumulation of the others,”  says Stéphane Blanc in conclusion. “It is conceivable that this ‘multicellular‘ way of life could be adopted in numerous viral systems and opens up an entirely new research horizon in virology.”