Three Moral Reasons To Get Children Vaccinated Against Measles 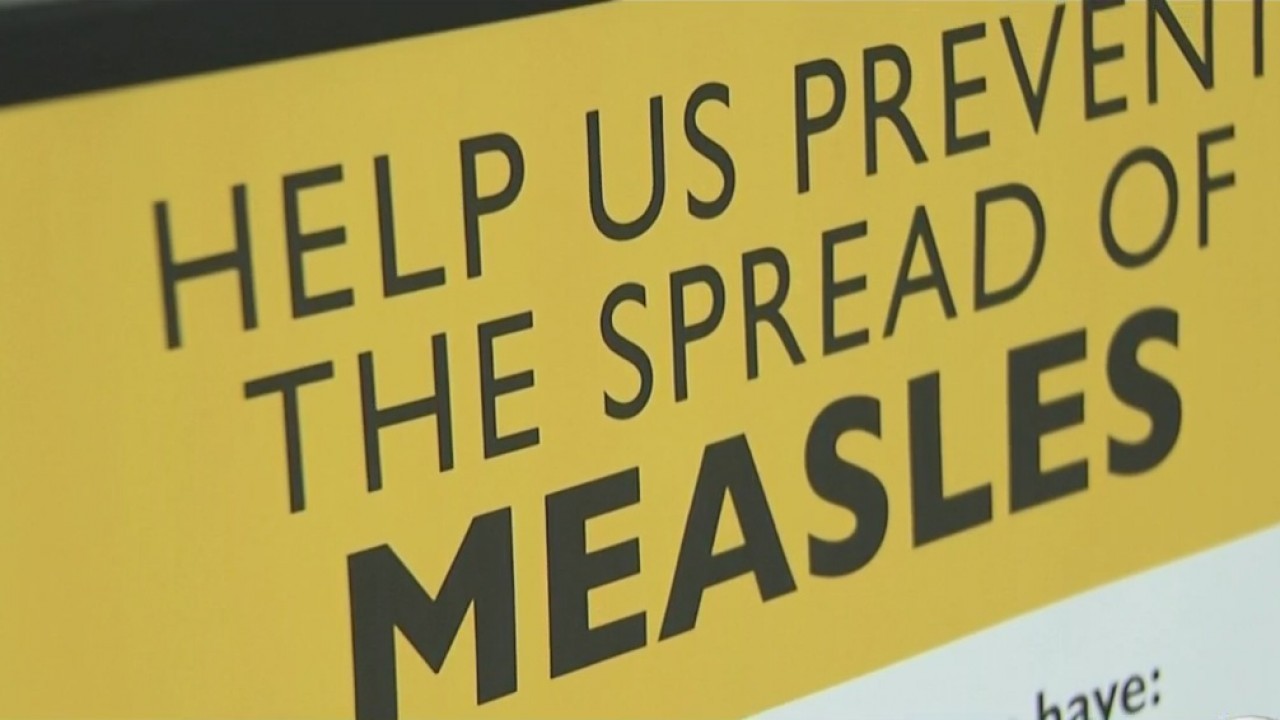 The U.S. hit a terrible and entirely preventable milestone this week: Measles cases are at a 25-year high. This alarming statistic is not due to changes in public health policy or medical practice, but the rise of the anti-vax movement. Researchers who study the beliefs of parents who refuse to have their children vaccinated have found they have both religious and political motivations. As a bio-ethicist who investigates how cultural and societal values impact medical care, I consider the position of anti-vaxxers to be morally indefensible. Here are three reasons why.

1. Failure to contribute to the public good

Public goods benefit everyone. Take the example of roads, clean drinking water or universal education. Public health the health of the overall population as a result of society-wide policies and practices also falls into this category. Many ethicists argue that it is unfair to take advantage of such goods; without doing one’s own part in contributing to them.

Years of research involving hundreds of thousands of people have proven vaccines to be safe and effective. One reason why they are so effective to the point of complete eradication of certain diseases; because of what scientists call “herd immunity.” What this means is that once a certain percentage of a population becomes immunized against a disease; through public health programs, it provides general protection for everyone. Even if a few people get sick, the disease won’t spread.

2. Impact of health choices on the vulnerable

Viruses do not affect everyone equally. Oftentimes, it is the elderly, infants and people with weakened immune systems who are most at risk. In my family, my brother, Jason, often had to be rushed to a hospital as he would easily catch a bug. So, when we had visitors, my family would inquire if they could let us know if they were sick.

Often the answers were not truthful. Some would say, “I just have allergies,” and some others would be downright offended. My brother would end up catching the germs and more than once; nearly lost his life due to their lack of concern for his health. Ethicists like Robert Goodin have long argued; for special obligations towards the most vulnerable. We need to be mindful of the impact of individual health choices on others, particularly those most at-risk.

Political philosophers like John Dewey have argued that democratic public institutions necessarily rely upon belief in scientific evidence and facts. People can hold different personal beliefs, but there are some truths that are irrefutable, such as the fact that the Earth is round and revolves around the sun.

Anti-science attitudes are dangerous because they undermine our ability to make decisions together as a society, whether about education, infrastructure or health. For example, if too many people treat the scientific consensus on climate change as just “one perspective,” that will hinder our ability to respond to the massive changes already underway. In a similar manner, treating the science on vaccines as just “one perspective” negatively impacts everyone.

In the face of overwhelming scientific evidence concerning the efficacy, safety and importance of vaccines, citizens have a duty to support vaccination and encourage others to do so as well. At the foundation of each of these duties lies a simple and powerful truth: Health is communal. Health-related ethical obligations do not stop at our own doorstep. To think that they do is both empirically misguided and ethically indefensible.