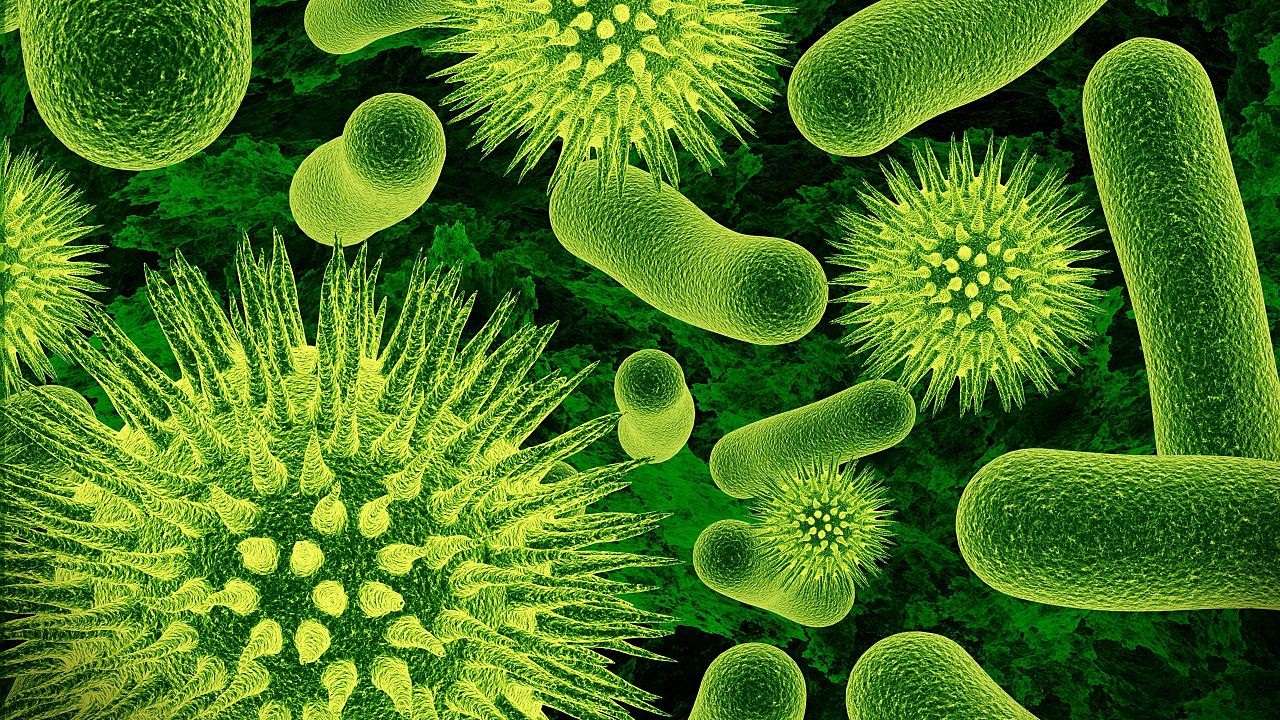 Viruses are masterful invaders. They cannibalize host cells by injecting their genetic material; often making thousands of copies of themselves in a single cell to ensure their replication and survival. Some RNA viruses insert their genetic material as a single piece, while others chop it up into pieces. The latter are aptly named segmented viruses.

Such segmented RNA viruses including several that cause human diseases; like influenza have been a longstanding enigma to researchers; How do they accomplish the precise copying and insertion of each segment? How do they ensure that individual segments are all copied by the same enzyme; while ensuring that each segment can make different amounts of RNA? Such exquisite regulation is critical to make; the correct levels of the viral proteins necessary for successful replication.

Now research by scientists at Harvard Medical School’s Blavatnik Institute yields a surprising answer; The viral machinery in charge of this survival-ensuring maneuver becomes activated by an RNA from the opposite end of the segment where copying starts.

The findings, published May 9 in PNAS, identify new potential targets to inhibit the replication of segmented viruses. This group includes several emerging and highly fatal viruses such as Lassa fever virus; bunyaviruses like La Crosse and Rift Valley fever, as well as the better known and more common influenza viruses.

“Climate change has altered and intensified the spread of some serious and emerging viruses; to new geographic regions, creating an acute challenge to global health. Our findings identify a critical mechanism that allows some of these pathogens to replicate and survive,” said Sean P. J. Whelan, professor of microbiology at HMS and director of the Harvard Program in Virology.

Lassa fever infections, for example, are rarely fatal, but once actual disease develops; it can cause hemorrhages, or bleeding, in multiple organs in one out of five people. The mortality rate can reach 50% during epidemics, according to the Centers for Disease Control and Prevention. In the study, Whelan and study co-author Jesse Pyle, a graduate student in Whelan’s lab, worked with the Machupo virus; but an arenavirus, which like Lassa virus infects rodents that in turn transmit the virus to humans where it causes fatal hemorrhagic fevers.

Unlike the flu virus, whose genome has eight segments, Machupo virus has only two segments called small and large segments offering a much simpler way to understand how different segments are copied in the correct amounts. Previous clues about this mechanism came from research on influenza and La Crosse viruses that showed the viral protein responsible for copying the key segment RNA-dependent RNA-polymerase (RdRP); but interacts with the 5′ end of the segment, which is the exact opposite end to the location where the protein initiates copying. Yet, the importance of this interaction was not fully understood.

The experiments revealed that mixing short 13-nucleotide long RNAs from the 5′ end of the Machupo virus segments with the RdRP; the catalyst that initiates RNA replication in fact, stimulated the ability of this enzyme to copy the viral segment. The two-segment Machupo virus contains four subtly different 5′ RNAs that each bind the RdRP enzyme. Remarkably, the scientists observed, those RNAs dictate which of the four different start sites the enzyme actually uses.

Whelan and Pyle say these results not only shed light on an important question in basic virology, but they also identify a new target that may illuminate how to develop of a new class of antiviral drugs that target this essential 5′ RNA activation. Most antiviral drugs currently on the market directly target viral enzymes involved in replicating genetic material or in the processing of viral proteins. None, however, interfere with the particular mechanism described in the current study.

“Our work demonstrates that both the 5′ RNA and its binding site on the viral enzyme are potential new targets for inhibition of viral replication,” Whelan said. “An important next goal would be to hunt for molecules that interfere with this process and set the stage for new drug design.”