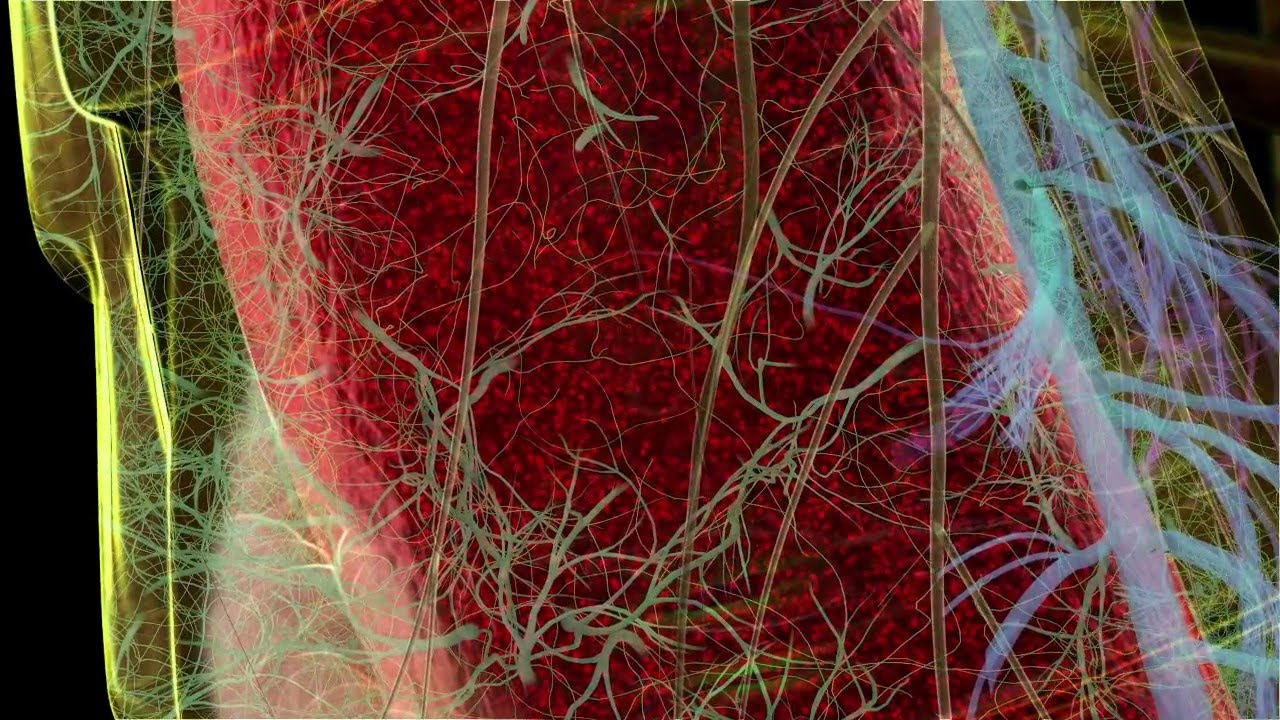 Malaria still rising major concerns in public health worldwide; The burden causing by the disease is noticeable; as it leading to more than 200 million cases and billions of dollars investing each year; Moreover, P. vivax, which is the most widespread of the five main species of Plasmodium; have been increasingly associating with severe disease presentations and mortality.

But HBV associating tissue damage is describing to be directly relating to the host inflammatory response against infection. The immune responses in chronic HBV infections; are characterizing by decreasing T cell proliferation potential and exhaustion; In vivax malaria; intensity of immune activation is associating with worse clinical outcomes; a large cohort of vivax malaria and HBV patients is retrospectively analyzing in an attempt to depict how inflammatory characteristics; could be potentially relating to the protection to severe malaria in coinfection.

On the converse, cases of asymptomatic P. vivax infection are hallmarking by a less pronounced pro-inflammatory response; with increased IL-10 levels in peripheral blood. Thus, at first glance, both HBV and P. vivax infections seem to drive similar profiles of systemic inflammation in distinct clinical settings.

But in the novel analyses of multiple inflammatory biomarkers relating to key immune; and inflammatory responses associating with disease progression in the context of HBV; and Plasmodium vivax infections. These expanding analyses provide deeper comprehension of the immune response against P. vivax-HBV coinfection; which culminating with reducing odds of severe disease and progression of vivax malaria.