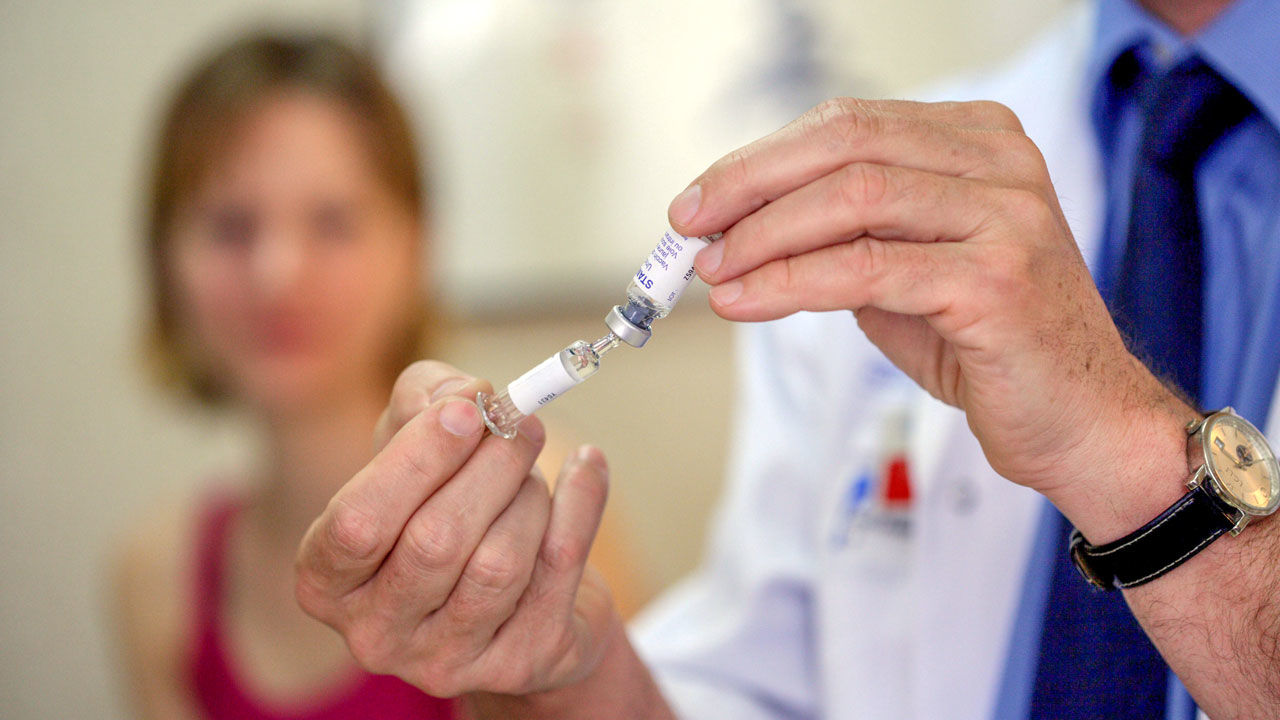 According to the researchers, the media has misrepresenting the current influenza season basing on testing numbers rather than test positivity rates; generating unnecessary fear in the community. that so far the 2019 influenza season had been moderate; in stark contrast to media headlines such as Mutant flu crisis and Exclusive Jab fail fears as killer strain takes hold.

Due to a change from influenza diagnosis based on serology to rapid, highly discriminatory polymerase chain reaction testing, the number of tests skyrocketed in NSW from 29 232 in 2010 to 338 828 in just the first 6 months of 2019. We need to look to other indicators to assess the burden of influenza rather than the raw notification numbers.

One indicator is the influenza test positivity rate. This was highest in 2017 (an acknowledged severe season due to ineffectiveness of the vaccine against the predominant influenza A [H3N2] strain) and is at a moderate level so far in 2019. Also important to monitor as indicators are hospital admissions of people presenting to emergency departments with influenza-like illness; and mortality from influenza and pneumonia, both of which also show 2019 to be a moderate severity influenza season to date.

Of course, influenza is a serious infection; with a mortality rate of around 1% in confirmed cases and most of the mortality burden; affecting the vulnerable elderly. We are working to reduce the impact of influenza on the community; hopefully, we can achieve this without generating unfounded community concern.

The increase in influenza-like illness activity started in November, activity peaked during mid-February, and it returned to baseline in mid-April; the season was the longest in 10 years and lasted 21 weeks. There was very little influenza B activity, with illnesses attributed to influenza A viruses predominating. During the extended season, two waves of influenza A were notable.

But influenza A(H1N1) pdm09 and influenza A(H3N2) viruses; from October 2018 to mid-February 2019 and from February to May 2019, respectively. The rates of hospitalization were lower for adults in the 2018 to 2019 season comparing with the 2017 to 2018 season; but the rates similar for children. Receiving a seasonal influenza vaccine each year remains; the best way to protect against seasonal influenza and its potentially severe consequences; Although seasonal influenza activity is currently below baseline, influenza illnessing are often reporting during the summer.