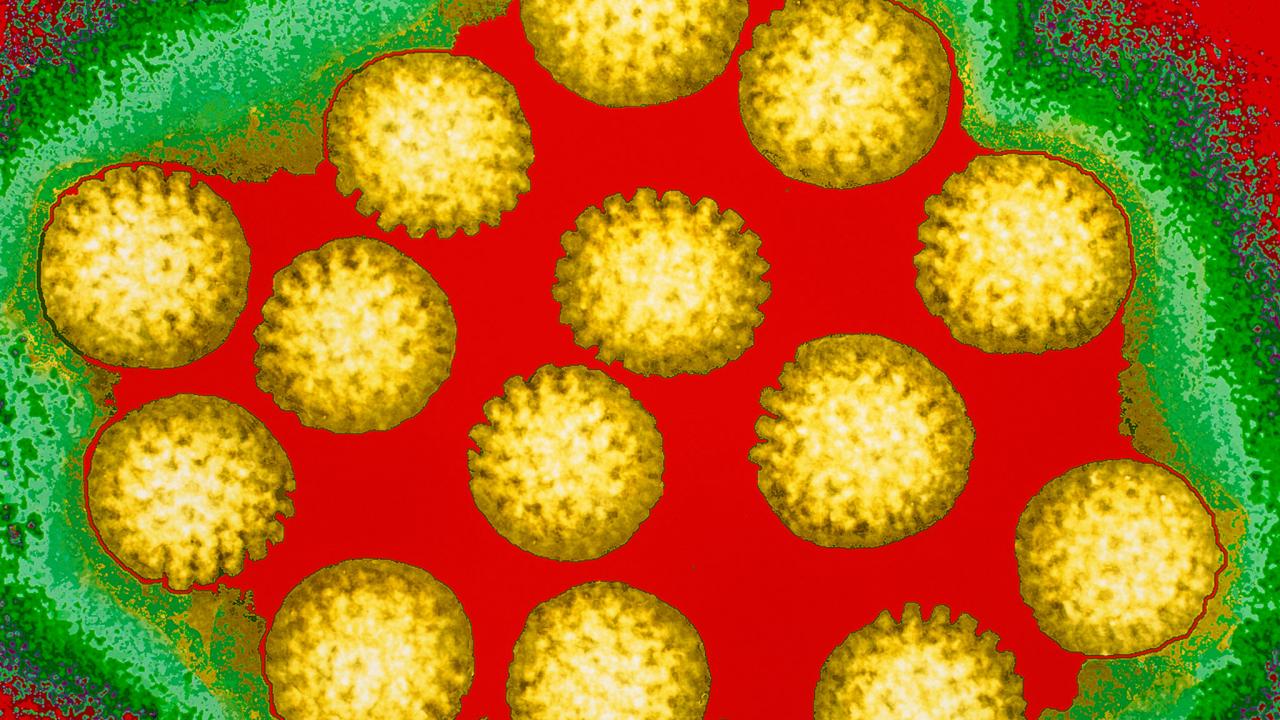 According to the study deadly protein combination revealing new drug targeting for viral infections; these finding that how the two highly lethal viruses have greater pathogenic potential when their proteins are combining. Co-infections with these two viruses can occur in the same host, but we didn’t know what would happen if their proteins combined. We discovered that not only could they work together, they can work even better than they do separately.

The researchers’ focus is on the viral fusion proteins (or F proteins); and attachment proteins (G proteins). In previous studies, the team unveiled how the two proteins physically interact to enable viral infections; A G protein attaches to the cell; G then triggers F to flip up and down; triggering fusion between the cellular and viral membranes the first moment of infection.

Aguilar Carreno knew this “dance” between G and F was a crucial step in viral infection, but was curious to know how the dance might change if the proteins got new partners. Nipah and Hendra viruses exhibit high lethality in humans and are biosafety level 4 paramyxoviruses in the growing genus Henipavirus. The attachment (G) and fusion (F) envelope glycoproteins are both required for viral entry into cells and for cell-cell fusion, which is pathognomonic of henipaviral infections.

Here, the comparingthe fusogenic capacities between homologous and heterologous pairs of NiV and HeV glycoproteins. Since both Nipah and Hendra viruses can potentially co-infect fruit bats, a protein partner switch is likely to occur in the wild. Hendra protein combinations in the lab, using genetic approaches in human cells. In some pairings, the two gripped each other in a tight, tango-like embrace.

But one hybrid a Hendra F and Nipah G behaving like Lindy Hoppers; allowing the F protein to perform “aerials” that heightened fusion between the virus and the cell. This combination of proteins had a looser interaction; This looseness actually corresponding to greater fusion capability and therefore an implied greater ability to cause disease. This hybrid protein power couple has interesting implications.

As the vaccine-free therapies or improved vaccines to treat enveloped viruses; which include infectious diseases such as human immunodeficiency virus (HIV) and influenza. Enveloped viruses are wrapped in an outer coat made from a piece of the infected cell’s plasma membrane; which may protect the virus and help it infect other cells. The kind of therapeutic approach might be used to improve vaccine efficacy, or as an alternative to vaccines.