Persuading Its Citizens to Get Vaccinated 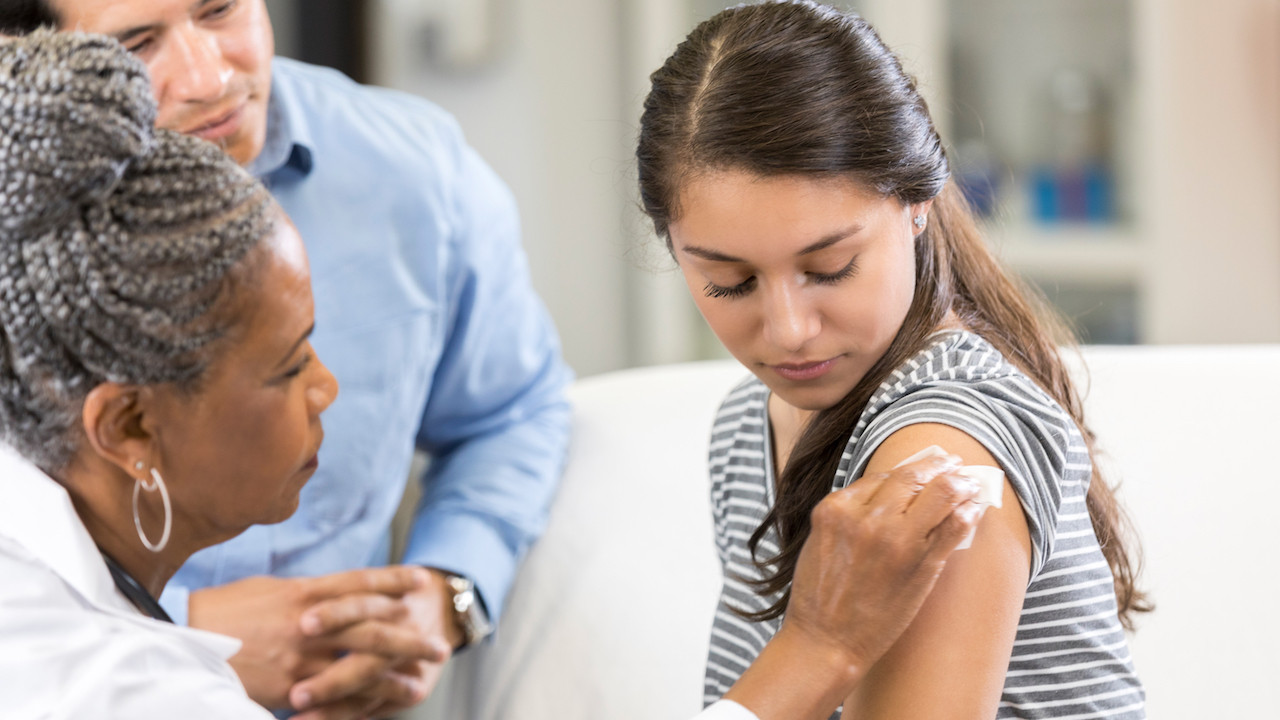 The researches find that the The parents, also vaccinated; tested positive for the virus too. They were believed to have brought it from France. he family were swiftly quarantined; and the Costa Rican authorities contacted people at risk. A few weeks later, two American children again; unvaccinated also developed measles in the country. Again, the authorities had to act quickly to contain it.

Measles is more contagious than Ebola, tuberculosis or flu; it has no specific treatment, and it can be picked up from the air or from surfaces for as long as two hours after an infected person has come and gone. Because it’s so infectious; health experts see it as an early warning sign that there’s a problem with vaccination coverage.

“Measles is like a canary in the mine;” says Heidi Larson, director of the Vaccine Confidence Project and a professor of anthropology at the London School of Hygiene & Tropical Medicine. To protect a population from measles, she says, at least 95% of people need to be vaccinatedva higher threshold than for most other infections. This means that if vaccination rates start falling; “it’s going to be the first to show its ugly head.”

When last measured in 2017; Costa Rica had a vaccination rate of 96 percent for the disease a clear sign that its people shouldn’t have been at risk from each other. That same year; France’s measles coverage stood at only 90%. This isn’t surprising in light of the widespread concern about childhood vaccines in France. One in three French people think vaccines are unsafe the world’s highest rated nearly one in five believe they aren’t effective second only to Liberia. This is according to new data from the Wellcome Global Monitor; a worldwide poll of more than 140,000 people in 144 countries.

France may be on the extreme end; but it’s part of a global trend that has many health experts worried. Trust in vaccination programmes is crucial to maintaining high immunity rates. But across the EU, people are delaying or even refusing vaccines; contributing to a rise in disease outbreaks.

Between 2010 and 2017, over half a million French infants didn’t receive a first dose of the measles vaccine. And last year, France was among the ten countries with the highest year-on-year increases in measles; with confirmed cases jumping from just over 500 in 2017 to nearly 3,000 in 2018.

According to the World Health Organization (WHO), reluctance or refusal to vaccinate is now one of the top ten major threats to global health. One manifestation of this is that even people in high-income countries, with good healthcare systems, are dying from easily preventable diseases. More than 70 people died of measles across Europe in 2018 three of them in France.