New Ways To Understand The Cause Of Chronic Viral Arthritis 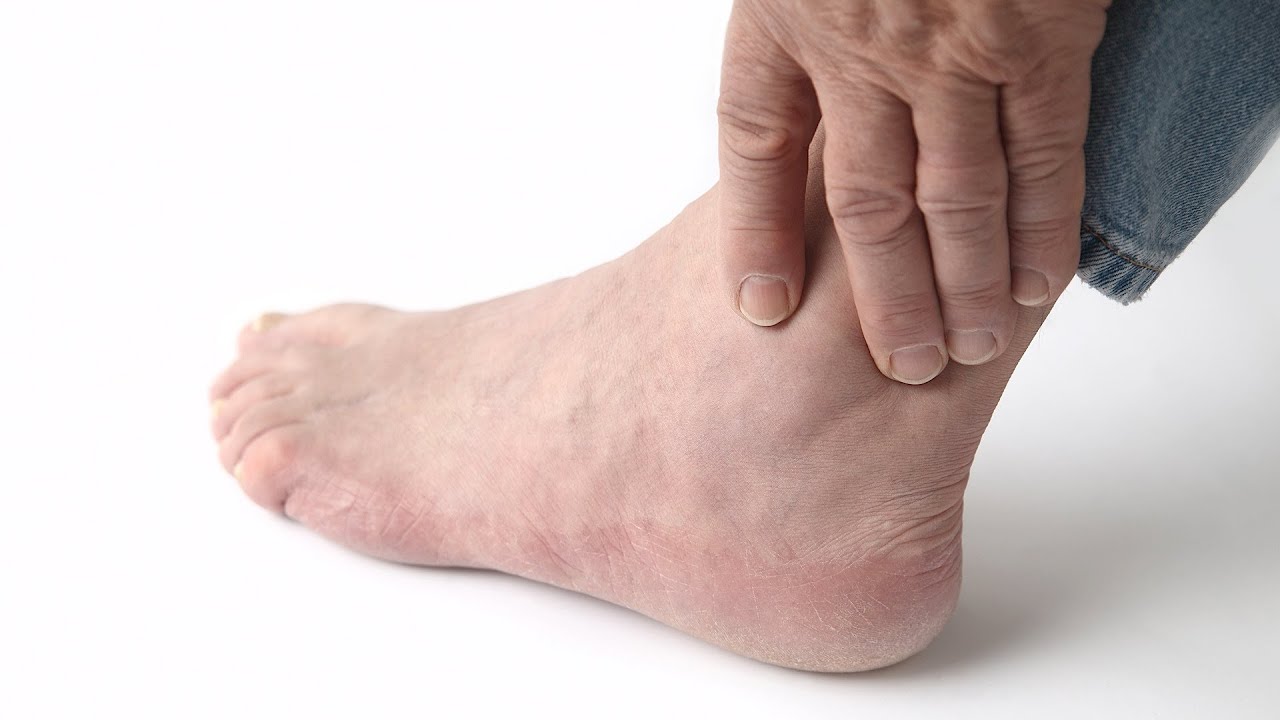 The research study opening up the new ways to understand the cause of chronic viral arthritis; Since chikungunya virus emerged in the Americas in 2013, it has infected millions of people; causing fever, headache, rash, and muscle and joint pain. For some people, painful, debilitating arthritis lasts long after the other symptoms have resolved. Researchers have suspected that the virus or its genetic material in this case; RNA persist in the body undetected, but they have been unable to find its hiding places.

But now the study figuring out a way to detect cells infecting with chikungunya virus that survive the infection. They genetically modifying the virus; such that it activated a fluorescent tag within cells during infection. Months after the initial infection; the researchers could detect glowing red cells still harboring viral RNA. Between 30% and 60% of people infected with chikungunya virus go on to develop chronic arthritis that can last up to three or four years after infection.

Researchers had finding viral RNA in joint fluid from people with chronic arthritis; but they didn’t know whether the virus had gone dormant or whether it was still multiplying and infecting new cells at an undetectably low level.  The causing virus in muscle cells and in connective tissue cells in the skin and muscle. These cells likely had become infected within the first week of the virus invading the body, yet managed to survive. They were still there in the muscles and joints up to 114 days after infection, and they still had viral RNA inside them.

But previous reports have used immunofluorescence microscopy, immunohistochemistry, or RNA quantification to detect CHIKV antigen or RNA in animal and patient cells during the chronic phase of disease. However, CHIKV antigen-positive cells are reportedly rare in samples from the subacute or convalescent phase, likely owing to the insensitivity of these techniques. We used our system to elucidate the cells that survive acute infection and determine whether they are reservoirs of chronic CHIKV RNA.

We constructed two variants of the CHIKV-Cre construct, inserting the Cre recombinase gene under control of a second subgenomic promoter, either in between the structural and non-structural genes or at the 3ʹ end of the genome. As has been reported previously with CHIKV-GFP clones; the introduction of Cre recombinase mildly attenuated both viruses.

However, the CHIKV-Cre viruses retained sufficient virulence to infect targets of CHIKV replication; and induce acute swelling and histopathology that was comparable to that induced by CHIKV-WT. The CHIKV-Cre viruses also established chronic disease with persistence of viral RNA, chronic myositis, and synovial inflammation.