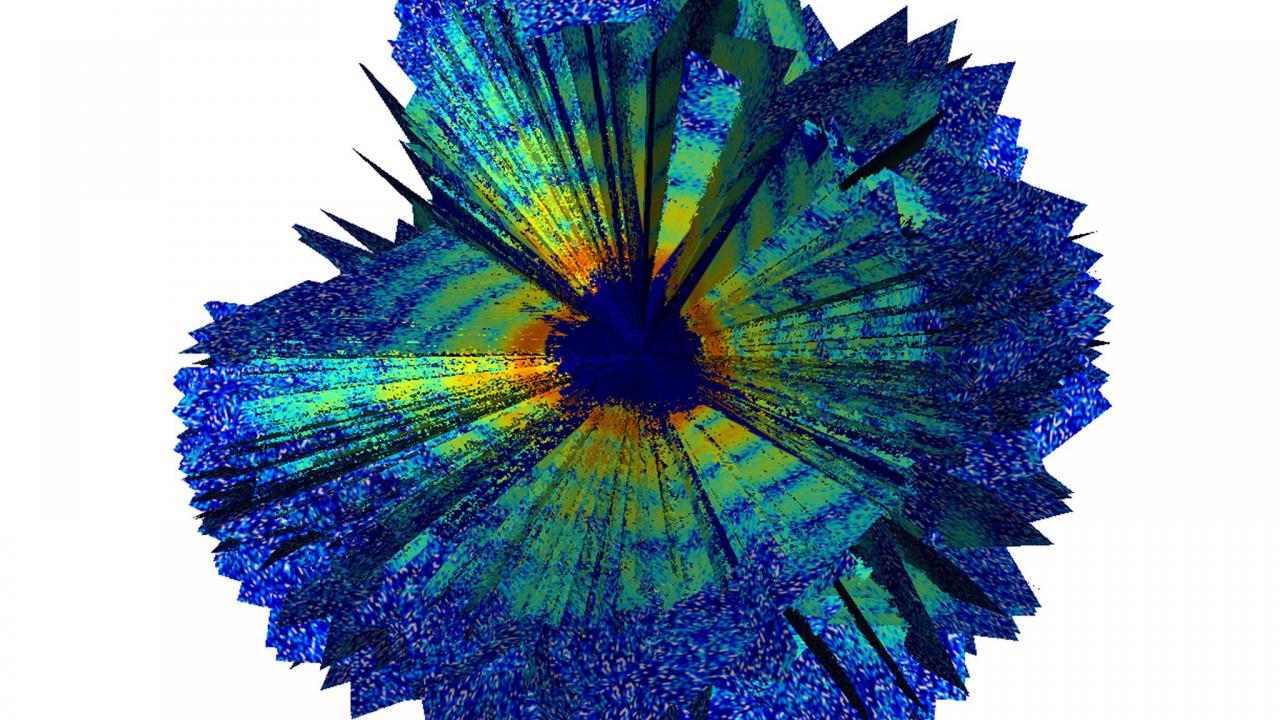 A team of scientists led by virologist Masaharu Takemura at Tokyo University of Science; and Hiroyuki Ogata at Kyoto University in Japan have discovered a giant virus that, much like the mythical monster Medusa; can turn almost amoeba to a stone-like cyst. Isolated from a hot spring in Japan and eponymously dubbed Medusavirus, this virus infects a species of amoeba known as Acanthamoeba castellanii and causes it to develop a hard, stony shell.

A virus does not have the necessary “machinery” to replicate

With the Medusavirus, scientists discovered that DNA replication; occurred in the nucleus of the host amoeba and observed evidence of exchange of genetic information; between the host and the virus as they coevolved. They also found that the giant virus harbors in its ancient genome some of the complex proteins that make up the building blocks of eukaryotic organisms such as animals, plants, and humans. Understanding the presence of these proteins in the virus’ genome may help scientists tackle some of the hardest questions about our origins.

In fact, “genomics research of the giant virus indicates that there is likely a relationship between the Medusavirus and the origin of eukaryotic life,” says Professor Takemura from Tokyo University of Science. A virus does not have the necessary “machinery” to replicate. It does this inside its host cell, by releasing its genome and “hijacking” the cell’s machinery. When a virus invades an organism, it uses some of the host genes in order to replicate itself. This can leave a mark, like a fingerprint, on the host’s DNA, which is then passed on for generations.

The Medusavirus petrifies the amoeba

The host also interacts with the virus, and the virus adopts new sequences that are preserved through time. The host and virus coevolve, and it is this “coevolution” that is at the forefront of this insightful study. Viruses are classified based on their genetic characteristics, that is, by how they generate mRNA to produce proteins and genetic material. The Medusavirus is a nucleocytoplasmic large DNA virus, which belongs to a group of recently discovered eukaryotic viruses with large and complex double-stranded DNA (dsDNA) genomes.

It is interesting because, unlike most viruses, it contains genes that encode for proteins involved in DNA packaging. The Medusavirus has a full set of histones, which are proteins that have evolved to keep the DNA folded inside the nucleus and regulate gene expression. This is particularly strange when you consider that viruses have no nucleus; this could mean that during the coevolution, the virus might have acquired the genes that encode these histones. With these findings, this study also makes a claim that the Medusavirus is a completely different family of viruses.

When the Medusavirus petrifies the amoeba, it does so by hijacking the cell directly from its nucleus. The virus transfers its DNA to initiate replication and uses its own DNA polymerase and histones; but overall, it relies on the host to complete the process. The results of an evolutionary analysis done by the authors; suggest that in the evolution tree; the Medusavirus DNA polymerase lies at the origin of the DNA polymerase; found in eukaryotes. As one of the authors, Dr Genki Yoshikwa puts it, this could mean that our DNA polymerase “probably originated from Medusavirus or one of its relatives.” Luckily, the Medusavirus won’t be turning us into stone anytime soon.