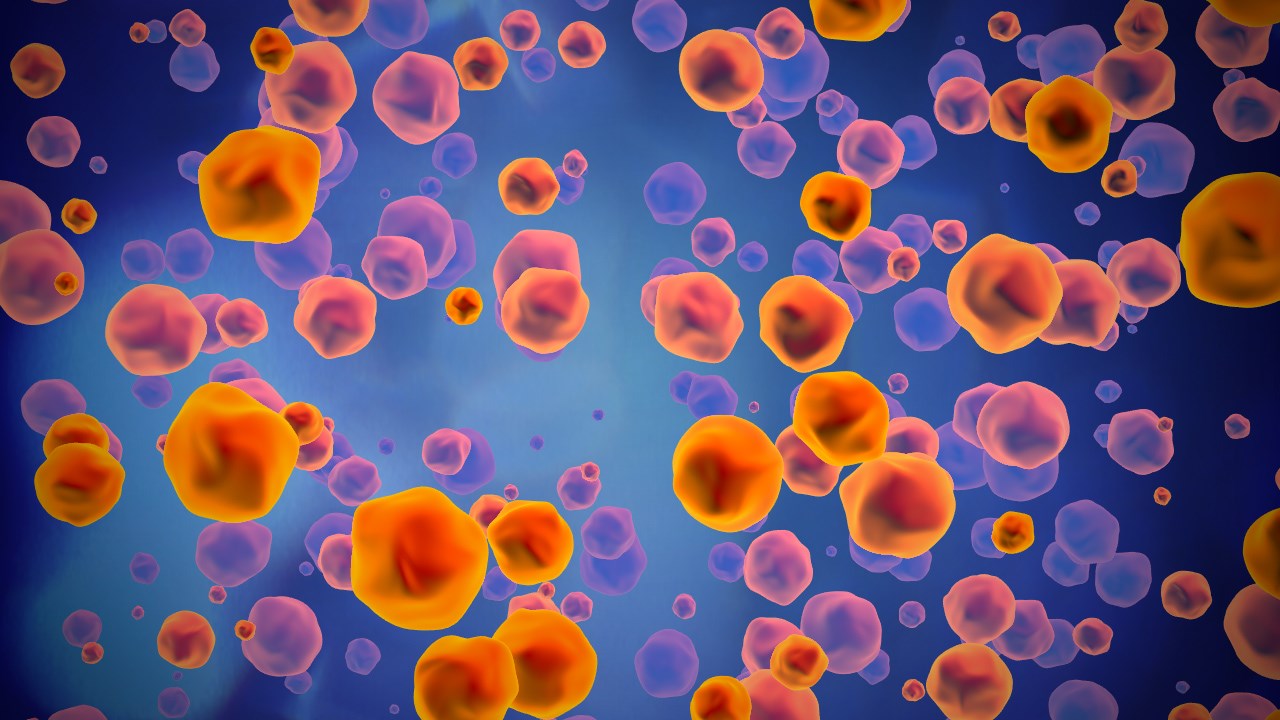 The virus is very rare and having chances of contracting the disease is extremely low, but not being is the best defense. Murray Valley encephalitis virus is named after the Murray Valley in south-eastern Australia. The virus was first isolated from patients who died from encephalitis during an outbreak there in 1951.

Western Australian health authorities recently issued warnings about Murray Valley encephalitis, a serious disease that can spread by the bite of an infected mosquito and cause inflammation of the brain.

Virus causing the diseases is detected in chickens in the Kimberley region. These “sentinel chickens” act as an early warning system for potential disease outbreaks. The virus is a member of the Flavivirus family and is closely related to Japanese encephalitis virus, a major cause of encephalitis in Asia.

Major Cause Of Encephalitis In Asia

Most people infected don’t develop symptoms. But, if you’re unlucky, you could develop symptoms ranging from fever and headache to paralysis, encephalitis and coma. Around 40% of people who develop symptoms won’t fully recover and about 25% die. Generally, one or two human cases have been reporting in Australia per year.

Virus Circulates Between Birds And Mosquitoes

In this study the most valuable surveillance tools to date have been chooks because the virus circulates between birds and mosquitoes;Chickens are highly susceptible to infecting; collecting blood samples routinely; taken and analysed to determine evidence of virus infection. If a chicken tests positive, the virus has been active in an area.This method is very sensitive: it can identify as little as one infected mosquito in a group of 1,000. But processing is labour-intensive.

There is no vaccine or specific treatment for the virus. Avoiding mosquito bites is the only way to protect yourself from the virus. You can do this by; Wearing protective cloths when outdoors; avoiding being outdoors when the mosquitoes that transmit the virus are most active; using repellents, mosquito coils, insect screens and mosquito nets; following public health advisories for your area.