Molecules Could Trap Viruses Inside A Cell 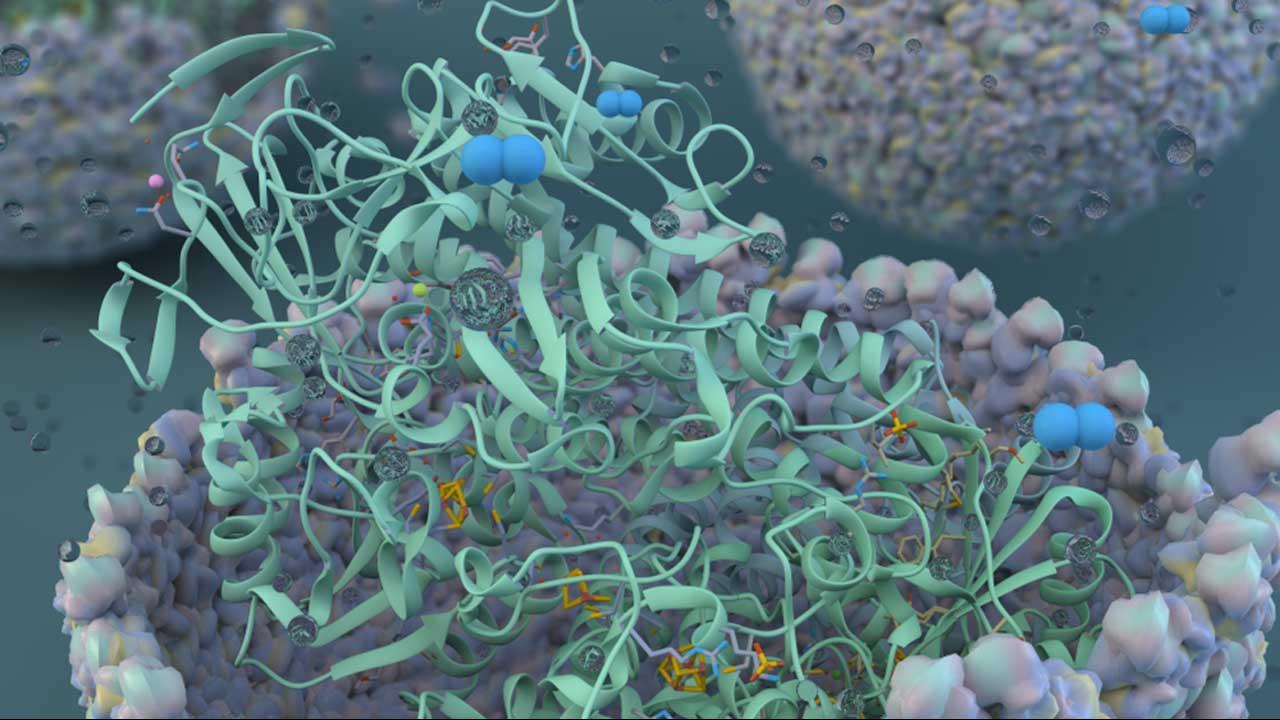 Viruses are often; used as vehicles for delivery in gene therapy; because they’re; engineered not to damage the cell once they get there; but neglecting to consider; how the virus will exit the cell could have consequences. Some viruses use a molecule called heparan sulfate; to help them attach to cells. The molecule, found in many different kinds of cells; (including those from animal tissue), could prevent the virus from escaping; according to a new study in the journal Virology.

“It isn’t necessarily a good thing; that the virus isn’t; released. That could have its own consequences on stimulating the immune system,” said David Sanders, an associate professor of biological sciences at Purdue University. “As we’re engineering viruses more and more to do gene transfer and gene therapy, one thing we need to be taking into account is their ability to exit the cell.” Gene therapy is a relatively new technique that uses genes, rather than drugs or surgery, to treat a disorder.

It can be; done a few ways: by replacing a disease-causing gene with a healthy copy of the gene; knocking out a mutated gene that doesn’t function correctly; or introducing an entirely new gene that would help the body fight disease. Viruses used in gene delivery; engineered not to cause disease in a new host; but whether there will be unintended consequences of a virus never leaving the cell remains an unanswered question. “Heparan sulfate is potentially useful because rather than having the protein search for the cell’s receptor in three-dimensional space, it brings the protein to the surface.

Once there, it makes the search two-dimensional,” Sanders said. “But when we introduced our virus into a cell that makes heparan sulfate; it wasn’t able to escape.” Retroviruses, such as HIV; insert a copy of their genome into the DNAell they invade.  Because retroviruses are permanently; incorporated into the host cell’s genetic material; they work well as vehicles for gene transfer. To see if they could generate a virus; that enhances the insertion of DNA into cells that have heparan sulfate on their surfaces, Sanders’ team created a viral pseudotype: a retrovirus that looks like an alphavirus from the outside.

Then they made changes to the alphavirus protein that were predicted to make the pseudotyped virus utilize heparan sulfate for entry. “Rather than creating a better virus, we found practically no virus,” Sanders said. “Because of the interaction between the protein we modified and the heparan sulfate already in the cell, the protein was being retained there.

“When viruses are incubated with cells in petri dishes, they sometimes acquire the ability to use heparan sulfate. This phenomenon has been observed in several types of viruses, and although they wouldn’t use heparan sulfate in a standard living organism, something about cell culture makes them more likely to utilize the molecule. As viruses are increasingly being designed as delivery vehicles; researchers should consider that the tools they use to facilitate entry could interfere with exit, Sanders said.