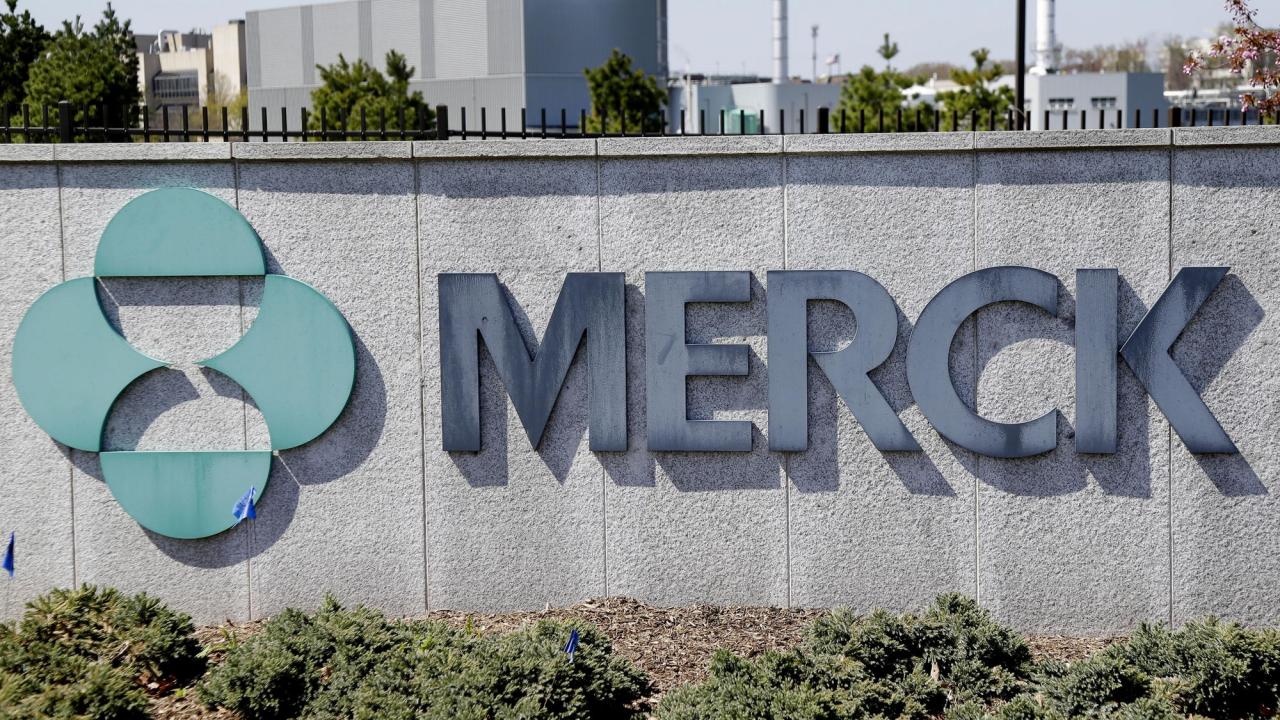 Surging sales of vaccines and the cancer immunotherapy drug Keytruda; led to a quadrupling of profit at Merck during the first quarter; as it blew past Wall Street expectations. Sales of Keytruda jumped 55% to $2.27 billion; about one-quarter of total revenue. During the quarter; the injected biologic drug racked up U.S. approvals as an initial treatment; for advanced kidney cancer and advanced nonsmall-cell lung cancer; and for treating melanoma after surgery.
Keytruda is now approved for nearly 20 cancer types and patient groups here, and recently got approval for treating lung cancer patients in China, a huge market where Merck is ahead of competitors. Merck research head Roger Perlmutter told analysts on a conference call that the company just listed its 1,000th Keytruda patient study —either ongoing or completed—on the U.S. clinical trials registry site.
The maker of Januvia Type 2 diabetes pills posted higher sales for all its vaccines, particularly Gardasil, which prevents a cancer-causing sexually transmitted virus. Sales of key childhood vaccines, including one that prevents measles, jumped 27% to a total of $496 million. Merck is the only U.S. supplier of the measles-mumps-rubella vaccine and has increased production amid the country’s worst outbreak since measles was declared eradicated here in 2000.

“Merck had one of its strongest quarters in recent history”

The Kenilworth, New Jersey, company reported first-quarter net income of $2.92 billion, or $1.12 per share. A year earlier, Merck had net income of $736 million, or 27 cents per share. “Merck had one of its strongest quarters in recent history,” Chief Financial Officer Rob Davis said. Earnings, adjusted for one-time gains and costs, came to $1.22 per share, 17 cents more than analysts expected. Credit Suisse analyst Vamil Divan noted sharply lower spending; particularly on research and development; accounted for a nickel of that beat; and lower taxes provided another 3 cents of the profit beat.

“The company is also announcing a new restructuring program primarily to optimize its manufacturing and supply network,” Divan added in a note to investors. Merck posted revenue of $10.82 billion in the period, up 8% from 2018’s first quarter.Prescription drug sales totaled $9.66 billion, including $838 million from Gardasil and $1.35 billion from Type 2 diabetes pills Januvia and Janumet. Sales of veterinary medicines such as Bravecto flea and tick killer dipped 4% to $1.03 billion.