Mechanism Behind Development Of Flaviviral Infections 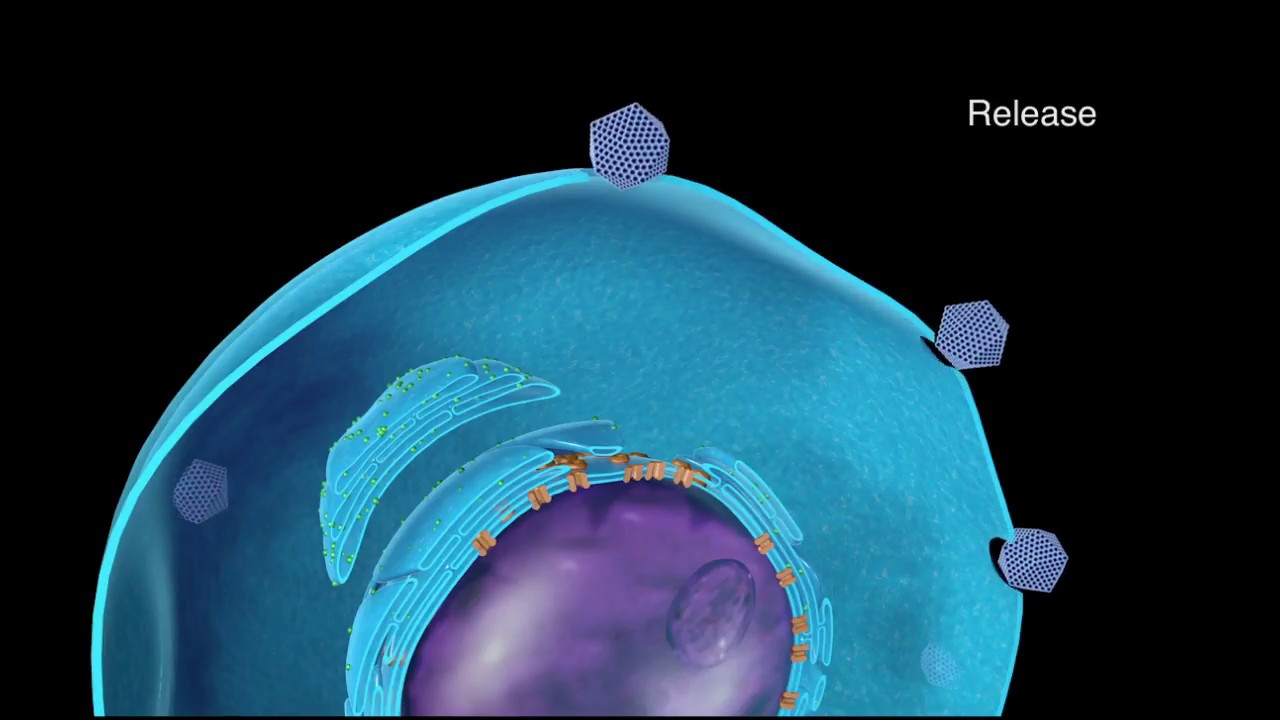 To understand the molecular underpinnings of symptomatic infection; the blood transcriptomic and metabolomic profiles of individuals were examined before and after inoculation with the live yellow fever viral vaccine.

For example, up to two-thirds of all dengue virus infections result in no symptoms; while the remaining one-third go on to develop dengue fever; and even fewer progress to severe dengue. Understanding why this happens could lead to new ways of preventing disease and reduce the burden of some viral diseases.

However, by investigating why some individuals do not get sick despite being infected with the same virus; while others develop symptoms and infections. Understanding the molecular events that lead to development of symptoms could lead to new prevention and treatment methods for infectious diseases worldwide.

But by analysing the blood profiles of the volunteers immediately before and after vaccination; and finding that individuals whose blood cells had increased levels of stress from protein production; and altering metabolism before vaccination went on to develop flu-like symptoms after vaccination.

Activation of the immune response

Correspondingly, this tells us that immune cells; and metabolic pathways could be useful targets to develop treatments for yellow fever or other flaviviral infections. These findings also imply that preventing conditions known to place cells under increased stress and altered metabolism, such as obesity; could prevent disease from viral infections.