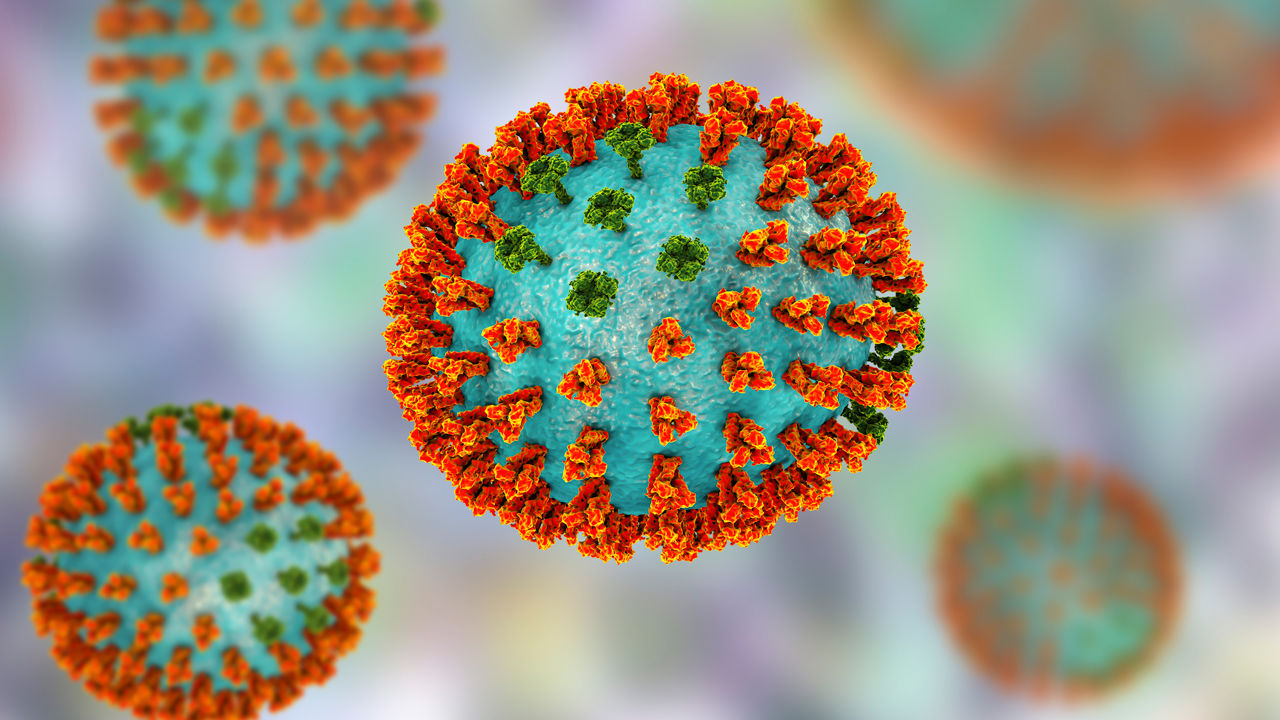 Researchers from the National Institutes of Health have discovered that antibodies that may form the basis of a universal flu vaccine inhibit a second viral protein in addition to the one that they bind. The study, in the Journal of Experimental Medicine, reveals that antibodies that recognize the viral surface protein hemagglutinin can also inhibit the viral neuraminidase, and that this enhances antibody neutralization of the virus and the activation of innate immune cells with anti-viral activity.
Hemagglutinin and neuraminidase are yin-yang proteins present on the surface of the influenza virus. The former mediates virion attachment and fusion with host cell membranes; while the latter is an enzyme that releases budding progeny virions from the cell surface that remain attached via the hemagglutinin binding.

Vaccine-resistant strains of the influenza virus

Hemagglutinin consists of a head domain that contains the receptor binding site; that attaches to host cell membranes and a stem domain that connects the head to the virion membrane. Current flu vaccines induce antibodies that recognize the hemagglutinin head and inhibit its ability to mediate viral entry. But the hemagglutinin head undergoes rapid mutation to escape existing antibodies. This generates vaccine-resistant strains of the influenza virus each year, necessitating the yearly mad dash to create a matched vaccine.

The hemagglutinin stem domain, in contrast, is far more resistant to mutations, providing a target for universal flu vaccines; as has been shown by dozens of studies in animal models.”Hemagglutinin stem-specific antibodies are perhaps the most promising approach for improving the duration and effectiveness of influenza vaccination,” write the authors.”It is therefore critical to better understand how anti-stem antibodies provide protection from the virus.”

Stem-binding antibodies can block viral entry into host cells by inhibiting hemagglutinin cell fusion activity; but as Yewdell’s lab reports; they also inhibit the release of newly replicated virions by blocking neuraminidase molecules in close proximity to hemagglutinin on the virion.

Experiments in mice confirmed that; the ability of anti-stem antibodies to inhibit neuraminidase enabled animals to better survive a severe influenza infection. Yewdell and colleagues think that; this effect may be largely due to the role that; neuraminidase normally plays in preventing the activation of innate immune cells with anti-viral activity. In support of this idea; the researchers found that the FDA-approved neuraminidase inhibitor oseltamivir (Tamiflu) further boosted the ability of anti-stem antibodies to activate immune cells exposed to influenza virus.