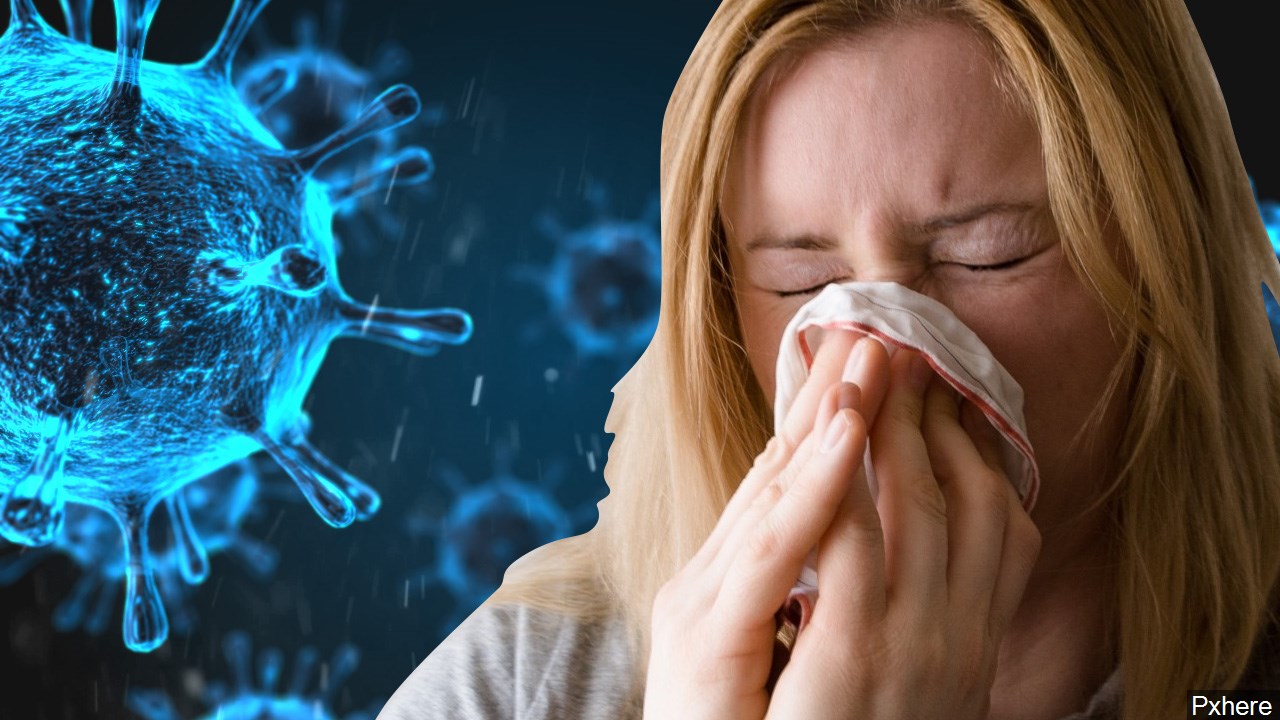 Testing of seasonal influenza A virus; influenza A(H3N2), and influenza B viruses for resistance to the neuraminidase inhibitors oseltamivir, zanamivir, and peramivir is performing at CDC using next generation sequencing analysis; a functional assay or both.

Neuraminidase sequences of viruses are examined for the presence of amino acid substitutions previously associated with reduced or highly reduced inhibition by any of the three neuraminidase inhibitors; he increase in influenza like illness activity started in November, activity peaked during mid February; and it returned to baseline in mid April; the season was the longest in 10 years and lasted 21 weeks.

There was very little influenza B activity, with illnesses attributed to influenza A viruses predominating. During the extended season, two waves of influenza A were notable; During the 2018–19 influenza season; CDC began to test seasonal influenza viruses for resistance to the PA cap dependent endonuclease inhibitor baloxavir using next-generation sequencing analysis, a phenotypic assay or both.

PA protein sequences were examining for the presence of amino acid substitutions previously associating with decreasing susceptibility or resistance to baloxavir. Vaccine recommendations were making; by basing on factors including data from global influenza virologic and epidemiologic surveillance; genetic characterization, antigenic characterization; and the candidate vaccine viruses that are available for production.