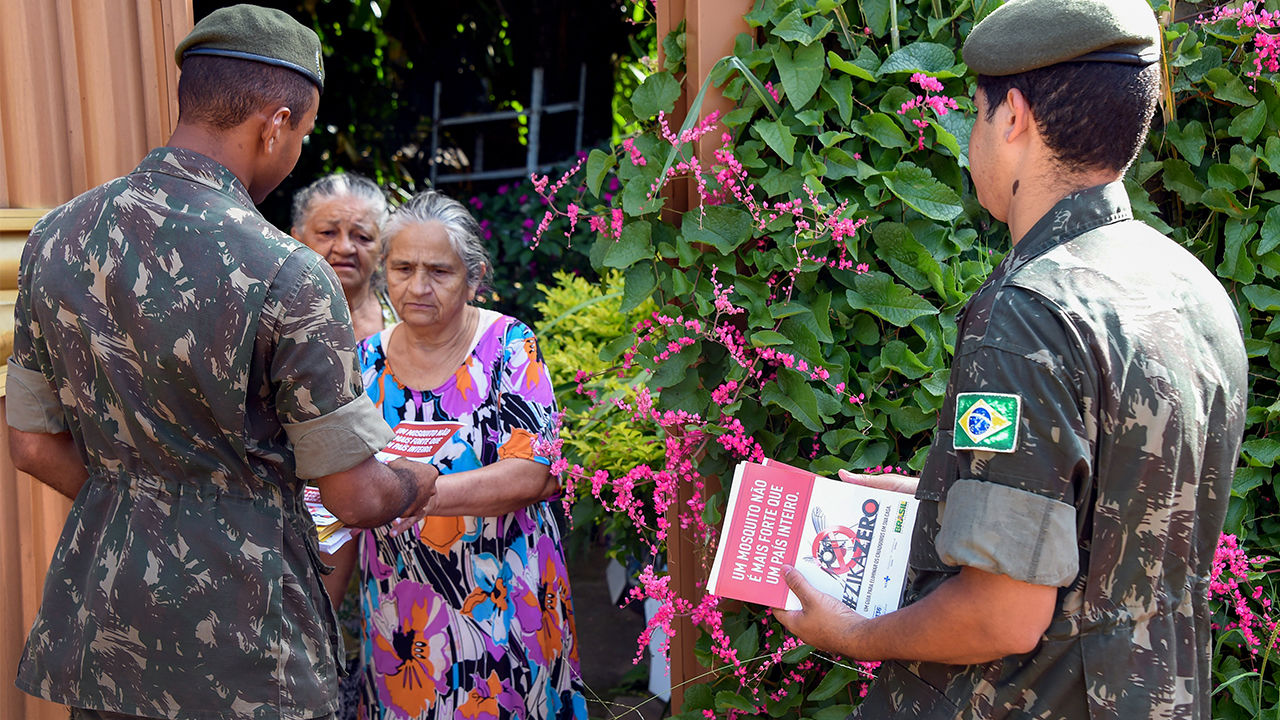 Dengue virus (DENV) causes the most prevalent mosquito borne viral disease. Over 2.5 billion people are at risk for infection in over 100 countries; 50–100 million are infected with symptoms; and up to 50,000 die from dengue hemorrhagic fever (DHF) and dengue shock syndrome (DSS) each year.

But anti-DENV vaccine; and biological drugs development has been hampering by the high sequence divergence; (25–40%) among the four DENV serotypes. Such divergence leading to the fact; that one antibody may not be sufficient to neutralizing all DENV infection. Instead, the induced humoral immune response to one DENV infection can enhance the infection; and disease processes brought by a subsequent infection with another DENV serotype.

E protein is a type II fusion protein and consists of three domains: DI, DII, and DIII of which DIII has been proposed to contain a receptor binding domain; Recent studies revealing that cross-reactive conserved epitopes exist on DII as well as DIII of the DENV E protein. During the naturally-occurring primary DENV infection.

But a large fraction of the antibody repertoire consists of DII-specific antibodies which are; unfortunately, typically poor in neutralization and may increase the likelihood of severe disease upon subsequent infection through a mechanism known as antibody dependent enhancement; Monoclonal antibodies (mAbs) are of growing importance for protective and pathogenic immune responses to viruses.

At present, there are many therapeutic antibodies to treat viral infections under development; such as antibodies for HIV-1, SARS-CoV, MERS-CoV; Nipah and Hendra viruses, and H7N9 influenza virus. increase the neutralization breadth is a key issue in developing anti-DENV antibodies. Previous studies revealed two classes of broadly neutralizing antibodies to flaviviruses; including antibodies targeting the conserved epitopes in DII or DIII.

While the conserved fusion loop epitope (FLE) in DII is the immunodominant epitope in E protein; unfortunately, this epitope frequently induced poorly neutralizing and strongly infection-enhancing antibodies via ADE; These antibodies may especially get through with high somatic mutations from the secondary virus infection. There are two major implications from this finding: 1) m366.6 is a potential candidate therapeutic which could be further developing in preclinical and clinical settings. 2) the epitope of the germline-like mAb m366.6 could guide the design of effective candidate vaccine immunogens capable of eliciting m366.6 and/or m366.6-like antibodies.