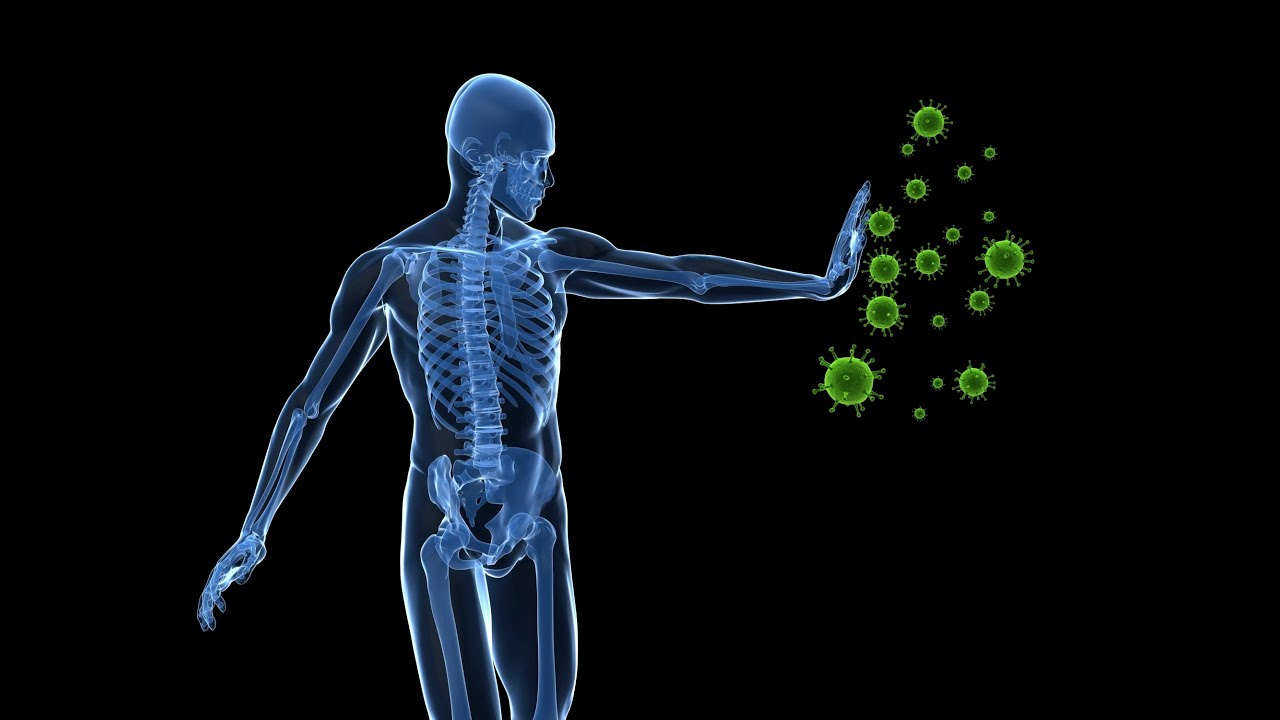 In this study, researchers will be learning about influenza such as how the human immune system; responds to influenza infection and vaccination. Researchers also discuss how such research might influence vaccine design approaches and help the public health community better prepare for the next influenza pandemic; Influenza viruses, particularly influenza A viruses, cause a substantial degree of morbidity and mortality worldwide and are a persistent threat to global health.

As we know Influenza viruses have 2 distinct mechanisms of antigenic diversity; termed as “antigenic drift” and “antigenic shift,” that manifest in differing epidemiological forms; referred to as seasonal and pandemic influenza; respectively. As antigenic drift is a continuous process that results from the accumulation of point mutations in the viral hemagglutinin (HA) and neuraminidase (NA) genes.

However, some unpredictable event that occurs when novel influenza A viruses; to which the clear majority of the human population do not have immunity; arise either from an animal source or via recombination between animal and human viruses. When these novel viruses also have the capacity to spread efficiently among humans; an influenza pandemic results.

This degree of seasonal influenza vaccine effectiveness may be due in part to a vaccine manufacturing timeline; that requires vaccine virus strains to be selected at least 6 months before the vaccine becomes available to the public; Since the clear majority of influenza vaccine doses are produced by growing the virus in eggs; this amount of time is required to produce enough vaccine doses for widespread deployment.

In some years, the circulating influenza virus strains drift significantly within that 6-month time frame from strain selection to completion of production. One factor that may have contributed to this low level of effectiveness is the influenza vaccine manufacturing process itself, namely the requirement for growth of the vaccine viruses in eggs. When influenza viruses are growing in eggs; mutations occur that favor the growth of the virus in eggs.

Mutations as such may have no substantial impact on the match between circulating virus and vaccine virus. However, if the mutations occur on a part of the influenza virus critical to the induction of a protective immune response; such as key residues on the head of the HA molecule, this may result in an accidental mismatch with circulating strains; again lowering vaccine effectiveness. The result is an antigenic mismatch between the vaccine virus and the circulating virus strain; resulting in low vaccine effectiveness.