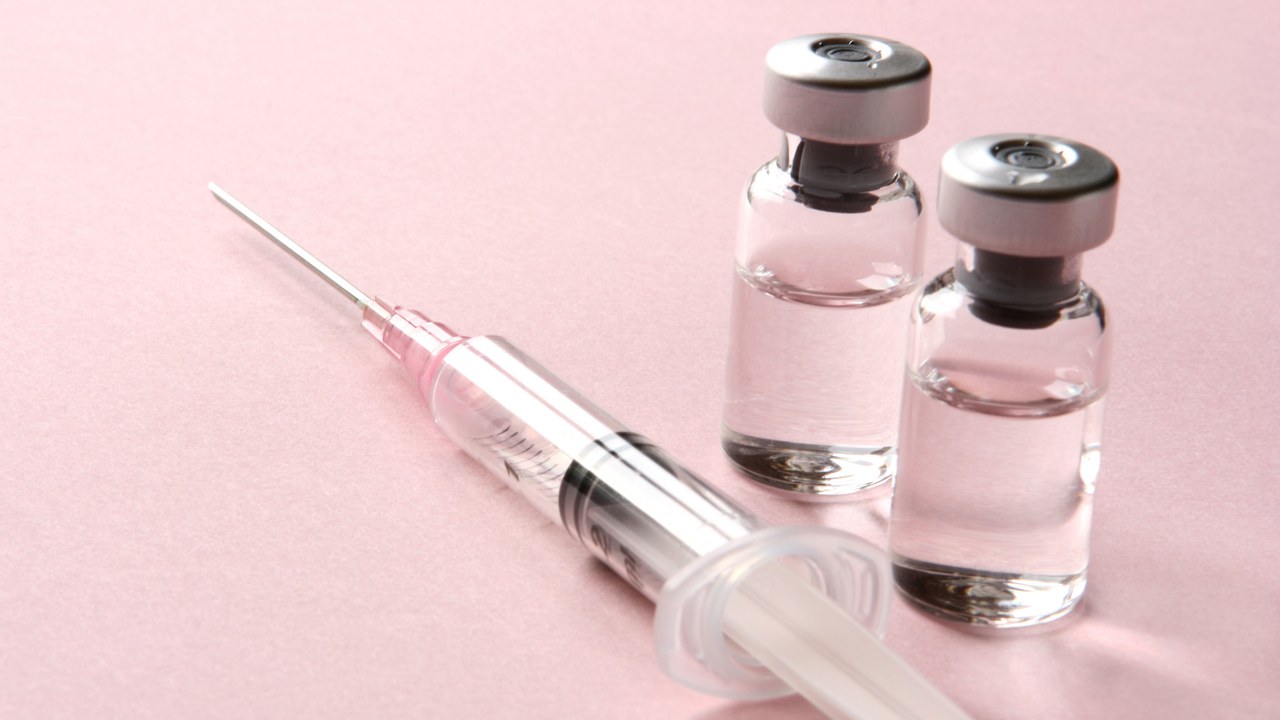 Routine vaccination of girls aged 12 or 13 years with the human papillomavirus (HPV) vaccine in Scotland has led to a dramatic reduction; in cervical disease in later life, finds a study published by The BMJ. Unvaccinated women also showed a reduction in disease; possibly due to herd protection, say the researchers. HPV is one of the most common sexually; transmitted infections and many countries; including the UK, offer vaccination to girls to protect them against cervical cancer; and other related cancers, in later life. Previous studies suggest that vaccination protects against the most carcinogenic HPV types 16 and 18; which are responsible for 70% of cervical cancer cases globally; but population data on the effect of routine vaccination on disease are lacking.

Scotland has an established national cervical screening programme and in 2008 introduced a national HPV immunisation programme for girls aged 12 and 13, with a catch-up programme up to age 18. So a team led by Tim Palmer at the University of Edinburgh decided to use this data to measure the impact of routine vaccination of girls with the bivalent HPV vaccine (which targets HPV types 16 and 18) on levels of abnormal cells and cervical lesions (known as cervical intraepithelial neoplasia or CIN). CIN, divided into grades; CIN1, 2+ or 3+. The higher the number, the higher the risk is of developing invasive cancer.

Interruption of HPV transmission in Scotland

Unvaccinated women also showed a reduction in disease; suggesting that interruption of HPV transmission in Scotland has created substantial herd protection. The researchers point to some limitations. For example, the analysis confined to women; who attended cervical screening at age 20; possibly leading to over-estimation of vaccine effectiveness. However, the high uptake of vaccination, similarity in distribution of HPV type in attenders and non-attenders; and the appearance of herd protection “give reassurance that the observations can be extrapolated to the general population,” they write.

So, they say this study demonstrates that routine immunisation; with the bivalent HPV vaccine is highly effective against high grade cervical disease; and they call for reappraisal of screening and referral services; to reflect this evidence.”The findings emphasise the credibility of using high risk HPV infection; as an early marker of the effectiveness and success of the vaccine and underpin the recent call for global action on cervical cancer from the World Health Organization,” they conclude. In a linked editorial, Julia Brotherton, Medical Director at VCS Foundation in Australia, says the findings are “dramatic and document a considerable reduction in high grade cervical disease over time.”

However, this study also highlights the value of integrated registries “that can systematically collect and use high-quality data; from screening and vaccination programmes,” she adds. So, we must work towards a world in which all girls and their families are offered, and the majority accept, HPV vaccination, wherever they live,” she writes. “We must also actively develop, resource, and scale-up more effective, feasible and culturally acceptable strategies for cervical screening, such as self-collection of specimens, if we are ever to effectively reduce the global burden of cervical cancer.”