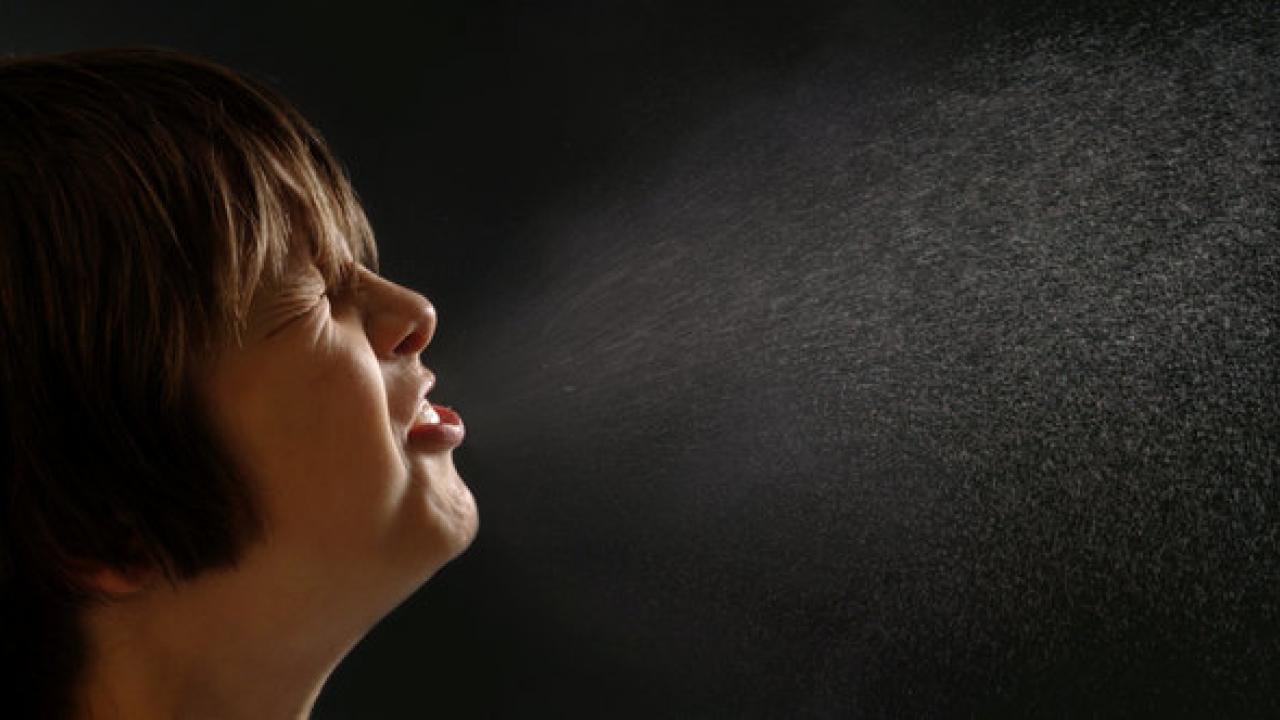 Dangerous airborne viruses are; rendered harmless on-the-fly when exposed to energetic; charged fragments of air molecules; University of Michigan researchers have shown. They hope to one day harness this capability to replace a century-old device: the surgical mask. The U-M engineers have measured the virus-killing speed; and effectiveness of nonthermal plasmas — the ionized, or charged, particles that form around electrical discharges such as sparks.

“The most difficult disease transmission route”

A nonthermal plasma reactor was able to inactivate or remove from the airstream 99.9% of a test virus, with the vast majority due to inactivation. Achieving these results in a fraction of a second within a stream of air holds; promise for many applications where sterile air supplies are; needed. “The most difficult disease transmission route to guard against is airborne because we have relatively little to protect us when we breathe,” said Herek Clack, U-M research associate professor of civil and environmental engineering.

So, to gauge nonthermal plasmas’ effectiveness, researchers pumped a model virus — harmless to humans — into flowing air as it entered a reactor. However, inside the reactor, borosilicate glass beads are; packed into a cylindrical shape, or bed. So, the viruses in the air flow through the spaces between the beads; and that’s where they are; inactivated. “In those void spaces, you’re initiating sparks,” Clack said. “By passing through the packed bed, pathogens in the air stream are oxidized by unstable atoms called radicals. What’s left is a virus that has diminished ability to infect cells.”

The experiment and its results are published in the Journal of Physics D: Applied Physics. Notably, during these tests researchers; also tracked the amount of viral genome; that was present in the air. In this way, Clack and his team were able to determine that more than 99% of the air sterilizing effect was due to inactivating the virus that was present, with the remainder of the effect due to filtering the virus from the air stream.

“The results tell us that nonthermal plasma treatment is very effective at inactivating airborne viruses,” said Krista Wigginton, assistant professor of civil and environmental engineering. “There are limited technologies for air disinfection, so this is an important finding.” This parallel approach — combining filtration and inactivation of airborne pathogens — could provide a more efficient way of providing sterile air than technologies used today, such as filtration and ultraviolet light.

Traditional masks operate using only filtration for protection. Ultraviolet irradiation can’t sterilize as quickly; as thoroughly or as compactly has nonthermal plasma. Clack and his research team have begun testing their reactor on ventilation air streams at a livestock farm near Ann Arbor. Animal agriculture and its vulnerability to contagious livestock diseases such as avian influenza has a demonstrated near-term need for such technologies.