Arboviruses Can Cause Pandemic Diseases In Humans 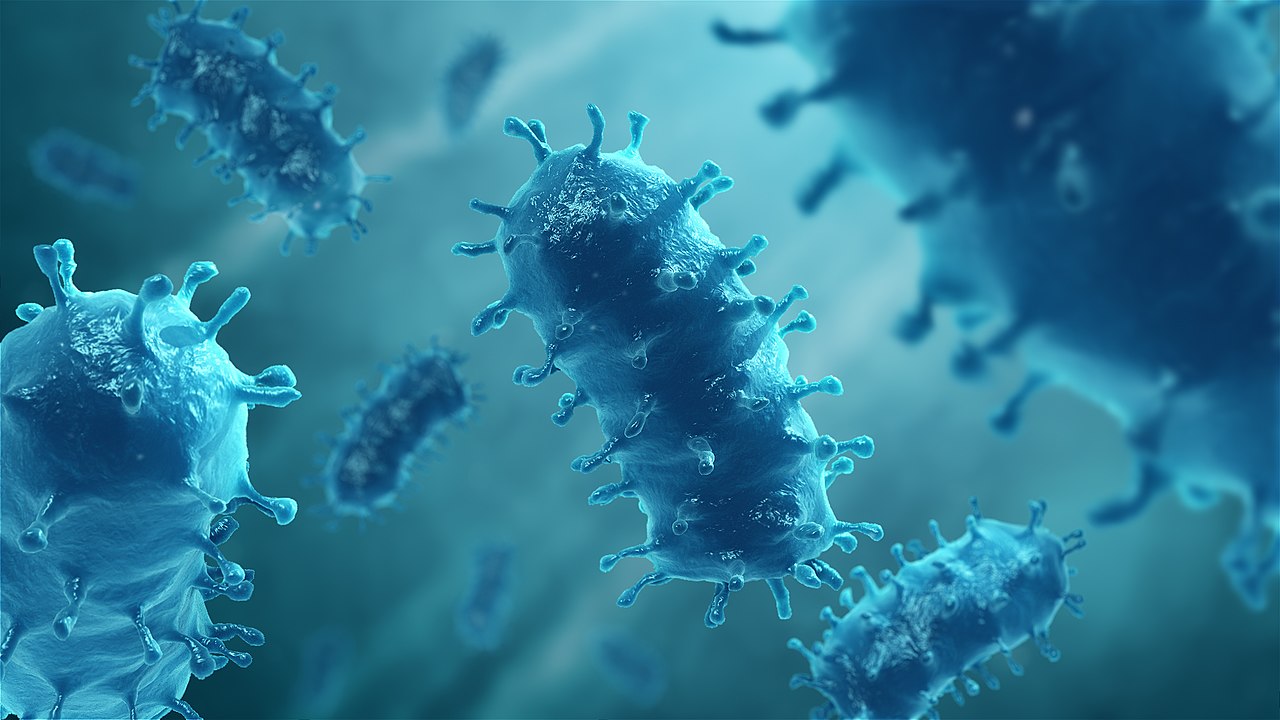 The study finding that arthropod-transmitted viruses, known as arboviruses; can cause pandemic diseases in humans, animals, and crops. The Zika virus and cassava geminivirus are two such arboviruses. These pathogens often alter host characteristics to directly or indirectly influence arthropod vector; behaviors or host-herbivore interactions, thus facilitating disease transmission. Pathogen-infected hosts may promote the performance of vector insects; but whether and how pathogens affect nonvector insects have been largely unexplored.

But study discovering that viruses mobilize plant immunity to deter nonvector insect herbivores. They uncovered the mechanism used by begomoviruses (the largest genus of plant viruses in the world) to alter a host plant’s immune system. This discovery may facilitate the development of biological methods to control vector-borne diseases. Unlike animal viruses, the transmission of plant viruses depends more on insect vectors due to the lack of host mobility.

But the geminivirus and bunyavirus two types of arbovirus that cause many notorious crops diseases in developing countries. Both the geminivirus and bunyavirus are capable of manipulating the host plant to attract their corresponding vector insects by inhibiting host-derived olfactory cues, in turn promoting pathogen transmission among host plants. Whitefly (Bemisia tabaci) species are the only known agricultural super-insect vectors to transmit pathogens and are also a major global invasive pest.

Whiteflies can transmit more than 500 plant viruses, including many geminivirus species that have recently emerged as one of the most destructive pathogens in the past decade, particularly in the tropics and subtropics. The geminivirus infection hijacks the function of plant WRKY20 to dramatically reduce the accumulation of specialized metabolites, such as insecticidal glucosinolates, in the vascular tissues on which the virus and whitefly feed, leading to an easier life for the geminivirus and whitefly.

Meanwhile, geminivirus infection redistributes plant insecticidal metabolites; among different cell types and causes enhanced glucosinolate levels in nonvascular leaf tissues; e.g., mesophyll cells. These results demonstrate how the geminivirus promotes its vector and deters its nonvector competitors in the plant community; partially explaining why the geminivirus is so successful worldwide.