Antibody Based Therapies Against Lethal Viruses 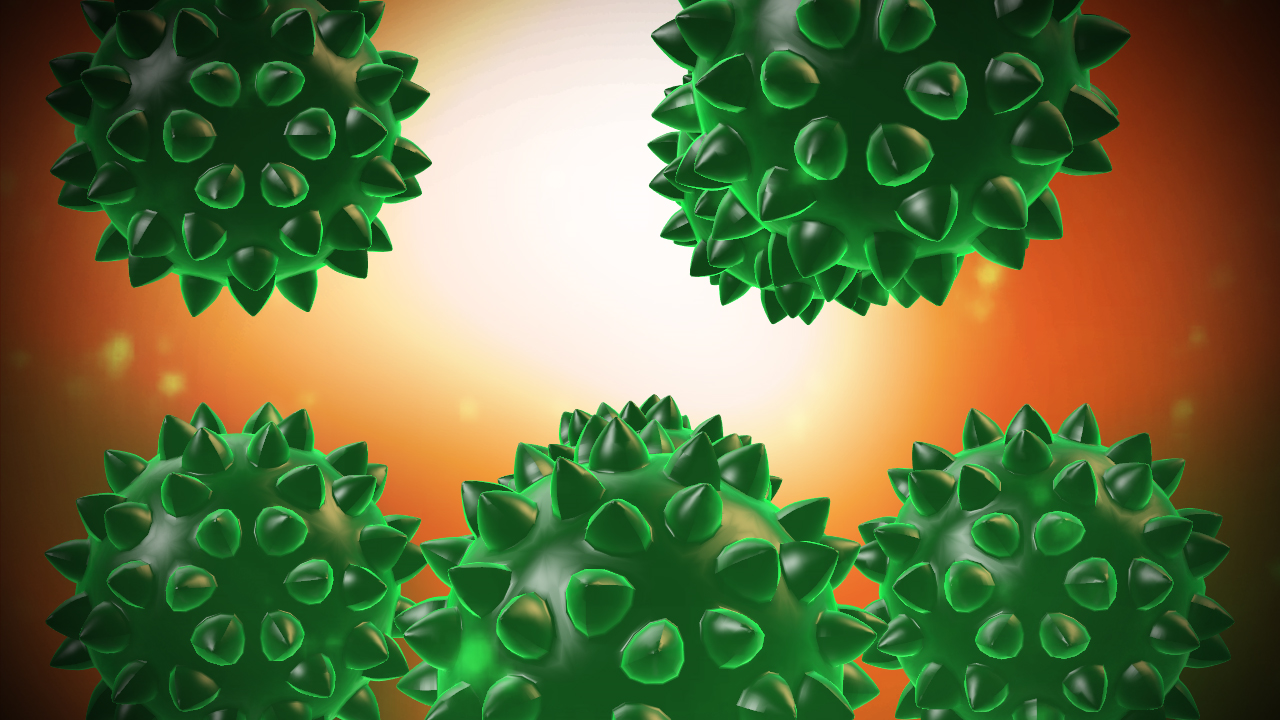 The National Institute of Allergy and Infectious Diseases (NIAID) has awarded an international consortium led by Albert Einstein College of Medicine, part of Montefiore, a five-year, $22 million grant to develop antibody-based therapies against four highly lethal viruses for which there are no approved vaccines or treatments. The viruses are the tick-borne Crimean-Congo hemorrhagic fever virus (CCHFV) and three hantaviruses, which are spread by rodents: Andes virus (ANDV), Sin Nombre virus (SNV), and Puumula virus (PUUV).

The NIAID has designated all but PUUV as Category A agents emerging infectious diseases or pathogens that pose the highest risk to national security and public health. The project; called the Prometheus Center for Excellence in Translational Research (Prometheus); focuses on viruses that spread from animals to people. It builds on a 2017 study involving ebolaviruses, believed to spread to people from fruit bats or primates.

In addition to Einstein; the participating institutions leading the project are the U.S. Army Medical Research Institute of Infectious Diseases (USAMRIID), Mapp Biopharmaceutical, Inc., therefore The University of Texas at Austin, and Adimab; LLC, a biotech company. Einstein; USAMRIID; Mapp Biopharmaceutical, and Adimab scientists were part of a team that analyzed 349 natural human antibodies against ebolavirus in the blood of a survivor of the 2013-16 West African Ebola outbreak.

After finding that two of the antibodies potently neutralized all six known ebolaviruses in tissue culture; the investigators developed MBP134, a cocktail of two fully human monoclonal antibodies that protected animals against all three major disease-causing ebolaviruses. Because (Monoclonal antibodies, or mAbs, are antibodies made by identical immune cells that are all clones of a unique parent cell.) The current leading ebola therapy, a mAb cocktail called ZMapp; is effective against only a single ebolavirus.

“Prometheus will leverage this proven approach for rapid mAb discovery and evaluation to develop prophylactics or therapeutics for two other important groups of emerging viruses with potential to cause severe disease outbreaks in humans;” said Kartik Chandran, Ph.D., principal investigator on the grant and professor of microbiology & immunology and the Harold and Muriel Block Faculty Scholar in Virology at Einstein. Because “With our expanded group of partners; we have the capability to go from initial antibody discovery and evaluation all the way to drug development; animal studies, clinical trials; and licensing.”

Einstein will serve as the lead and coordinating institution for Prometheus and also will co-lead one of the projects with John Dye, Ph.D., chief of viral immunology at USAMRIID: identifying the most promising antiviral antibodies and studying how they block the viruses from entering host cells. Because Other members of the Einstein team include Jonathan Lai, Ph.D., professor of biochemistry; therefore and Johanna Daily, M.D., M.S., professor of medicine and of microbiology & immunology and an infectious disease specialist at Montefiore.
The second project is  be co-led by Zachary Bornholdt; Ph.D., director of antibody discovery at Mapp Bio pharmaceuticals and Jason McLellan, Ph.D., associate professor of molecular biosciences at The University of Texas at Austin. Because This project  focus on engineering viral antigens to be use for antibody discovery; structural studies to define the antibody epitopes (i.e., the targets to which antibodies bind); therefore and engineering antibodies to maximize their antiviral effectiveness in animals and humans. Because Other Prometheus components; led by Andrew Herbert, Ph.D., senior research scientist for the Geneva Foundation at USAMRIID; and Larry Zeitlin, Ph.D., chief executive officer of Mapp Biopharmaceutical; will focus on testing the antibodies for their effectiveness in animal models and the preclinical development of lead antibodies.