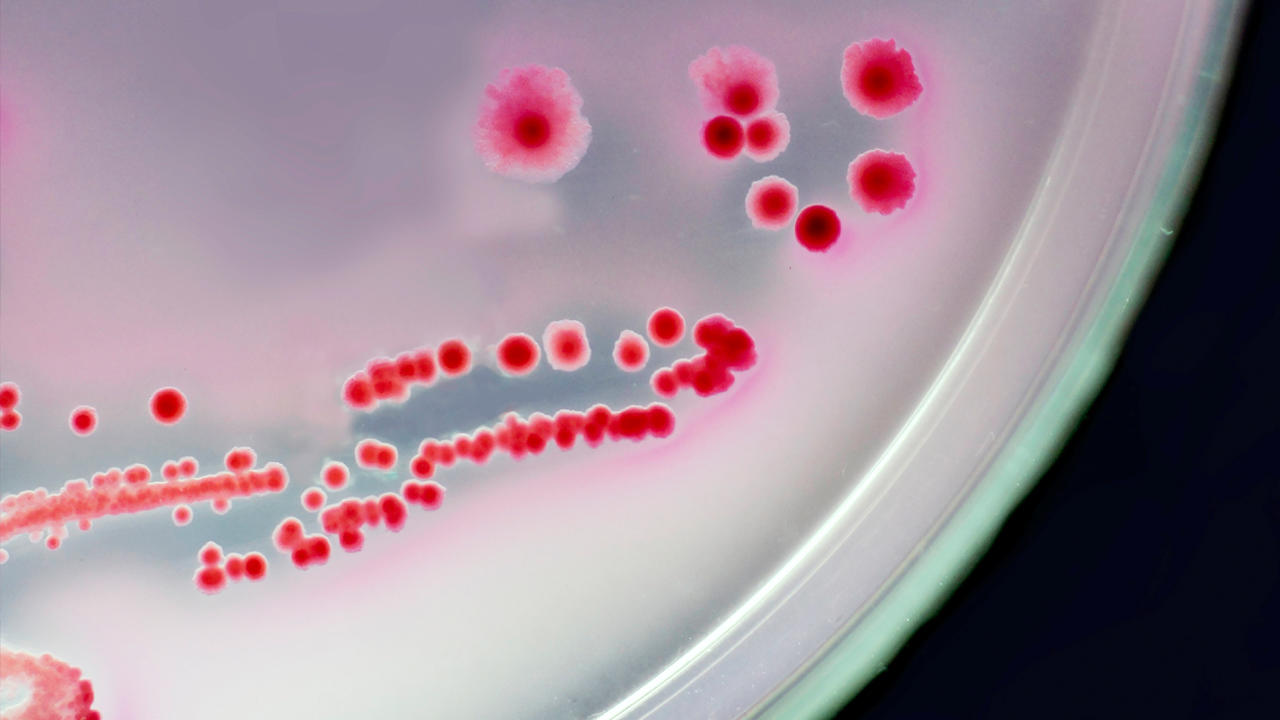 The green turtles are endangering marine herbivorous hindgut fermenters; that contribute to a variety of marine ecosystems. Debilitating turtles are often rehabilitating in turtle hospitals. Since accurate diagnosis of disease is difficult; broad spectrum antibiotics are routinely using as a general antibiotic treatment; potentially causing collateral damage to the gut microbiome of the patient.

Green turtles rely on good bacteria in their gut to extract nutrients from food; said Dr Robert Kinobe, one of the researchers involved in the study; This creates a challenge when it comes to treating bacterial infections because if we administer antibiotics; it can destroy the ‘good bacteria’ and make the turtle’s health worse.

Researchers at the JCU Turtle Health Research Facility applying ‘good viruses’ to green sea turtles; and finding that it was successful in eliminating the targeting ‘bad bacteria’ without hampering; the non targeting good bacteria; This showing that phage therapy can be safe; and effective enough to manipulate or treat targeted bacteria in green sea turtles; Additionally, the impact of a broad spectrum antibiotic and phage therapy on the gut bacterial communities of green turtles was evaluating.

The alteration in the bacterial microbiota of antibiotic‐treated turtles was largely due to an increase in abundance of Gram‐positive Firmicutes and a concurrent decrease in Gram‐negative Bacteroidetes, Proteobacteria and Verrucomicrobia. Additionally, we observed the relative abundance of several bacteria at lower taxonomic level was much less affected by phages than by antibiotics. These data offer the proof of concept of phage therapy to manipulate transient as well as indigenous bacterial flora in gut related dysbiosis of turtles.