Antibiotic Resistance Complicates The Treatment Of Many Infections 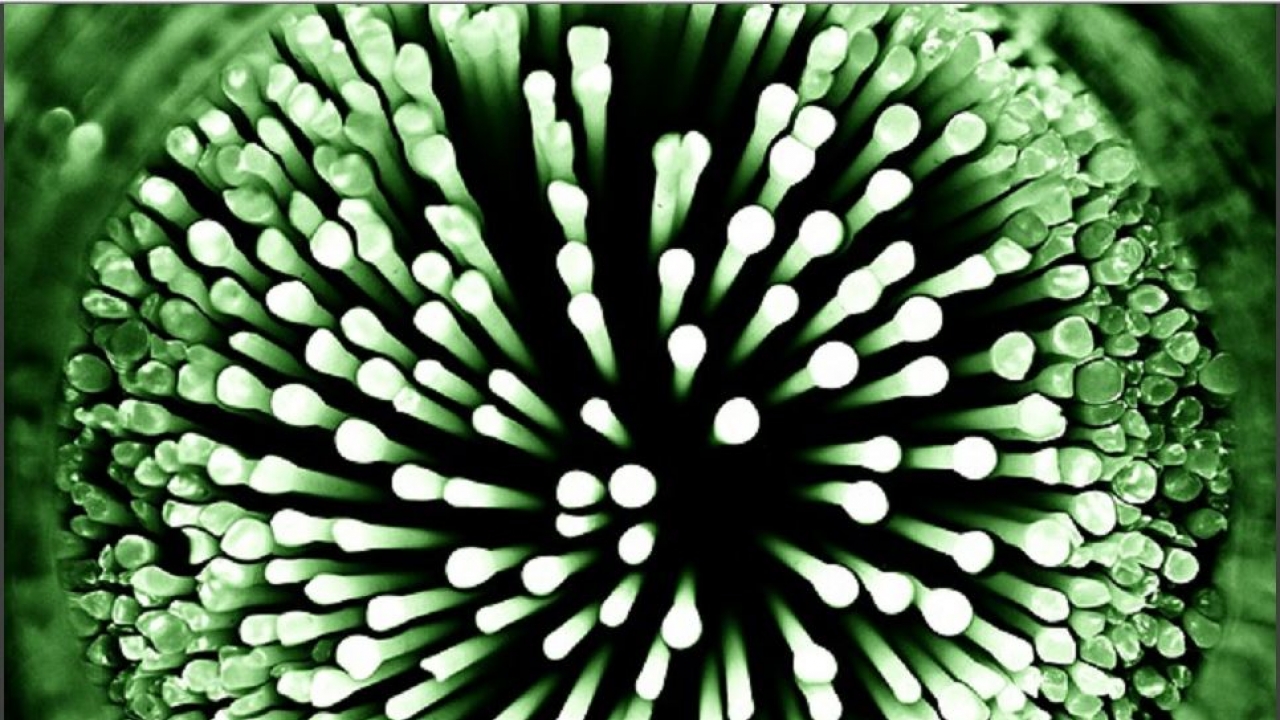 A growing challenge in the treatment of staph infections is that the bacteria can become resistant to antibiotics, including daptomycin. Antibiotic resistance not only complicates the treatment of many infections, it also raises the cost of treating those infections. But a recent United Nations report claiming that drug resistant diseases could kill 10 million people a year by 205.

Somerville and his colleagues have conducted research on the metabolic changes; that occur in the bacteria before and after the development of resistance. This information was used to develop a new treatment plan that uses daptomycin in combination with another drug already approved for use in humans.

But the advantage to finding a combination involving daptomycin is that it provides a solution without waiting for a new antibiotic to receive approval from the U.S. Food and Drug Administration; which can take several years and be very costly. A recent study estimated that developing a new prescription medication can cost pharmaceutical companies.

Our research found that the metabolic adaptations associated with staph resistance can be targeted to prevent the emergence of resistance to daptomycin; Somerville attributed the advancement of this research to key collaborations across disciplines. One of those collaborations is with Robert Powers, professor of chemistry.

This research demonstrates the value of leveraging the metabolome to understand fundamental processes in cellular biology that can be used as a valuable resource in drug discovery and disease diagnostics; While this bacterium is a common cause of skin infections; it can invade other areas of the body and cause life-threatening infections. In fact, the bacterium causes more deaths in the United States than does HIV/AIDS.