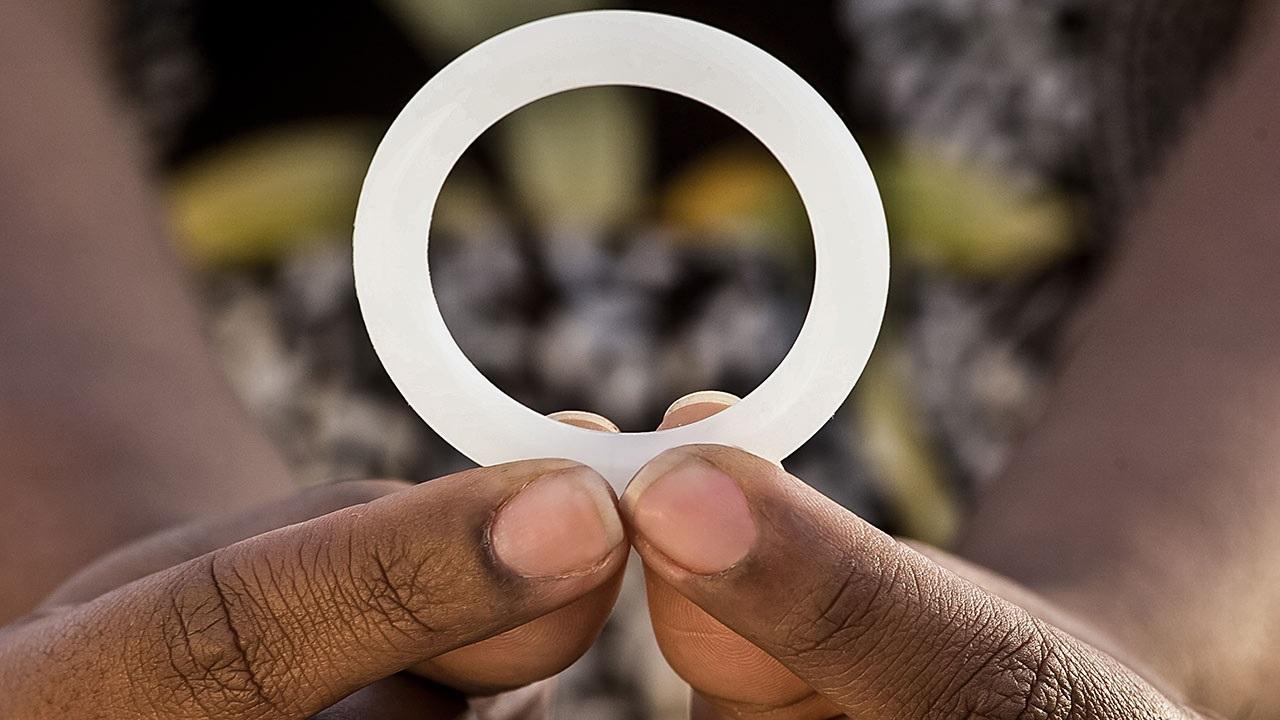 An preventive study on the open-label a vaginal ring for HIV prevention suggesting women. This vaginal ring intending to be using for a month at a time finding the majority of women needing the ring being offering; with measures of adherence also indicating that women are willing to use it to protecting themselves against HIV.

HIV is a virus that targets and alters the immune system, increasing the risk and impact of other infections and diseases. Without treatment, the infection might progress to an advanced disease stage called AIDS. The ring, which women can insert and replace themselves, slowly releasing the antiretroviral (ARV) drug dapivirine into the vagina during the month it is using.

In the ASPIRE and The Ring Study Phase III trials; the results of which were reporting at Conference on Retroviruses and Opportunistic Infections (CROI) in 2016 and publishing in the New England Journal of Medicine; the ring was finding to be well tolerating and reducing women’s risk of acquiring HIV by about 30% overall

But the HIV Open-label Prevention Extension, or MTN-025) was designing to provide former participants of the ASPIRE (MTN-020) Phase III trial the opportunity to use to the dapivirine ring for one year; while researchers collecting additional information about its safety; and how women would use the ring knowing that it was showing to reduce the risk of HIV in both ASPIRE and The Ring Study.

Importantly, women who enrolled in HOPE could at any time choose not to use or to accept the ring being offered. As it turns out, most participants wanted the dapivirine ring they accepted the ring being offered. And women in HOPE also appearing to use the ring more consistently than they did in ASPIRE. At the start of HOPE, the majority of participants, or 92%, accepting the ring.

Calculating women’s use of the ring, or adherence; researchers measuring the amount of drug remaining in rings participants returning at each clinic visit. In HOPE, 90% returning rings indicating use comparing to 77% in ASPIRE. Residual drug levels cannot determine how long ring was actually using for full month; for example, or just a few days and therefore are not an exact indication of adherence.

However, globally more than half of all people currently living with HIV are women; and in sub-Saharan Africa, women account for nearly 60% of adults with HIV; with unprotected vaginal sex the primary driver of the epidemic. By this rates of infection are especially high among the young women.