Vaccination With Pneumococcal Is Effective In People With HIV 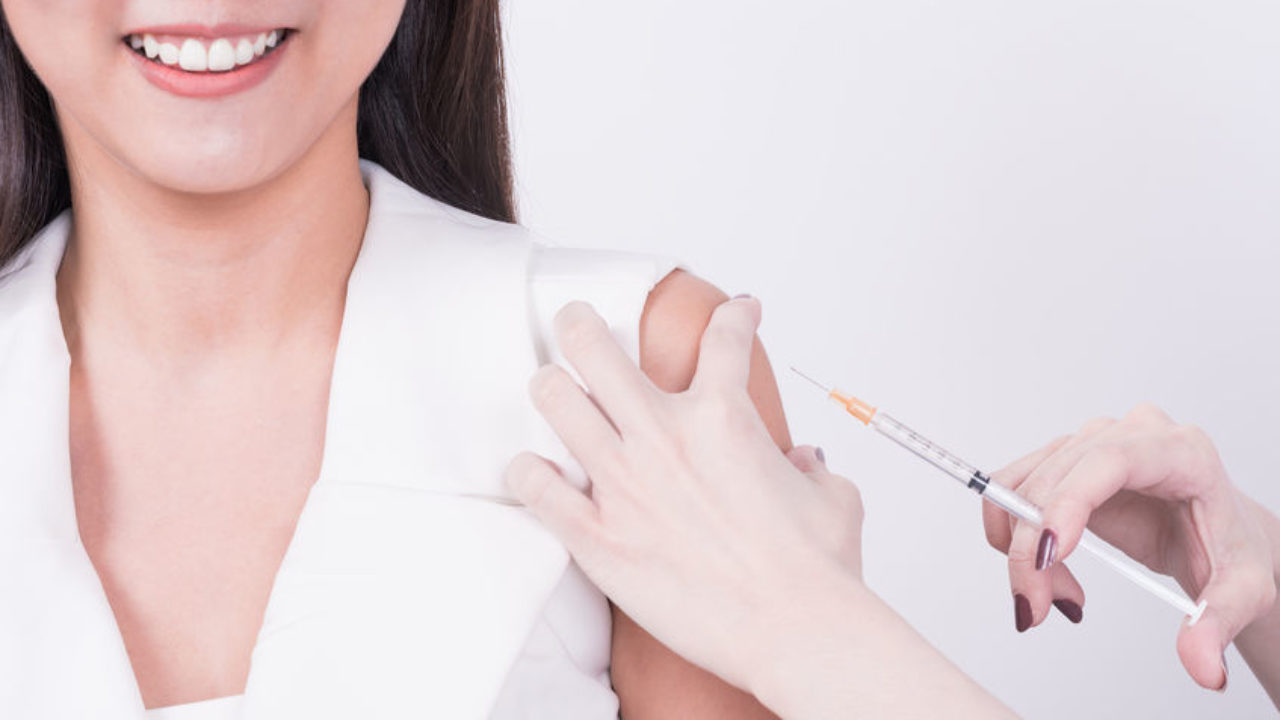 As the pneumococcal vaccination is safe and effective in people with HIV; who are stable on the antiretroviral therapy (ART). The study recommending that the pneumococcal vaccination in HIV-positive patients. However, there were few data about the viro immunological outcomes in vaccinating the  patients. According to the study; that observe significant virological and immunological failures.

For this reason, we strongly recommend the vaccination. There are no reasons to not apply current guidelines. The analyzing data from 1,197 ART-treated HIV-1 infected adults (median age, 50; 84% men); who had three consecutive determinations of HIV-RNA <50 copies/mL before administration of the 13-valent pneumococcal conjugate vaccine (PCV13), and two or more HIV-RNA values after vaccination.

During six months of follow-up (594 person-years of follow-up; PYFU), researchers confirmed 12 virologic failures and 35 viral blips. Four virologic failures (0.4%) occurring among those with the undetectable viremia at baseline and eight (3.4%) in those with residual viremia. Similarly, eighteen viral blips (1.9%) versus 17 (7%) occurred among those with undetectable versus residual viremia at baseline.

As reported online July 10 in AIDS, at baseline; 960 participants (80.2%) had an undetectable viral load and 237 (19.8%) had residual viremia. The median CD4+ cell count was 705 cells/microliter and the median CD4+/CD8+ ratio was 0.82. Compared to patients with viremia at baseline, patients with undetectable viral load were older; more often women; had a longer duration of HIV infection; had a longer duration of ART treatment and of virological suppression; and were more frequently treated with non-nucleoside reverse transcriptase inhibitor based regimens.

Half (six) of the confirming virologic failures were observing within one month; two between one-three months, and four between three-six months; five were reported to be associating with low ART adherence in the two months before viral blips and one with the occurrence of influenza. The overall incidence rate of confirmed viral failure was 2.02 per 100-PYFU in those without residual virus versus 6.84 in those with it.

The Association for Professionals in Infection Control and Epidemiology started recommending both PCV13 and PPSV23 Pneumococcal 23 valent vaccines for individuals with HIV in 2012. PCV13 providing additional protection against certain serotypes of Pneumococcus that are knowing to cause invasive disease. This study reinforces for practitioners and HIV-infected patients the virologic and immunologic safety of this vaccine.

For clinicians, this article is helpful as it presents reassuring data that using PCV13 does not lead to immune activation that results in HIV adverse events e.g., viral blips or ART failure. Viral blips and confirmed virological failures were rarely observed in patients on stable virological suppression in the first 6 months following vaccination with PCV13. Additionally, no decrease of CD4 and CD4/CD8 ratio was recording.