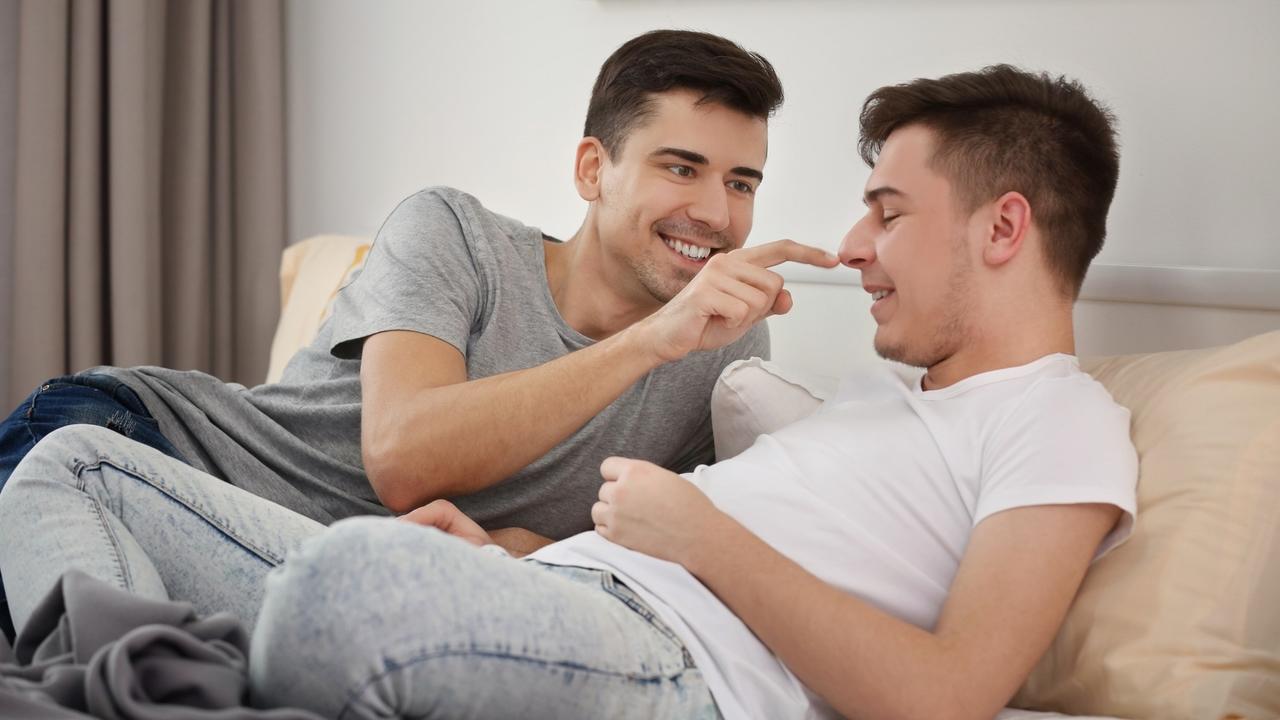 HIV-suppressing medication can make the AIDS virus “untransmittable” even among couples who have sex without using condoms, new research showed. The Europe-wide study monitored nearly 1,000 gay male couples over a period of eight years; where one partner was HIV-positive and receiving antiretroviral (ART) treatment; while the other was HIV negative.
Doctors did not find a single case of in-couple HIV transmission within that time; raising hopes that widespread ART programmes could eventually end new infections. “Our findings provide conclusive evidence for gay men; that the risk of HIV transmission with suppressive ART is zero;” said Alison Rodger, from University College London; who co-lead the research published in The Lancet.

“They support the message that; an undetectable viral load makes HIV untransmittable. This powerful message can help end the HIV pandemic by preventing HIV transmission, and tackling the stigma and discrimination that many people with HIV face.” Researchers estimate that ART prevented around 470 HIV transmissions within couples during the study period.

HIV and the fatal illnesses it provokes remain one of the world’s largest health crises despite much progress in recent years. More than 21 million people currently receive regular ART medication, which suppresses the virus—only around 59 percent of global HIV sufferers. However, the authors of the study noted several limitations, including that the average age of the HIV-negative men was 38.

Most HIV transmissions occur in people aged under 25. Individuals currently on ART must take medication almost every day; for the rest of their lives, and treatment is often; disrupted for a variety of reasons. But the fact that couples can have unprotected sex for years without passing on the virus was still worth noting, experts said.

“Timely identification of HIV-infected people and provision of effective treatment leads to near normal health and virtual elimination of the risk of HIV transmission,” said Myron Cohen.”Yet maximising the benefits of ART has proven daunting: fear, stigma, homophobia, and other adverse social forces continue to compromise HIV treatment.”