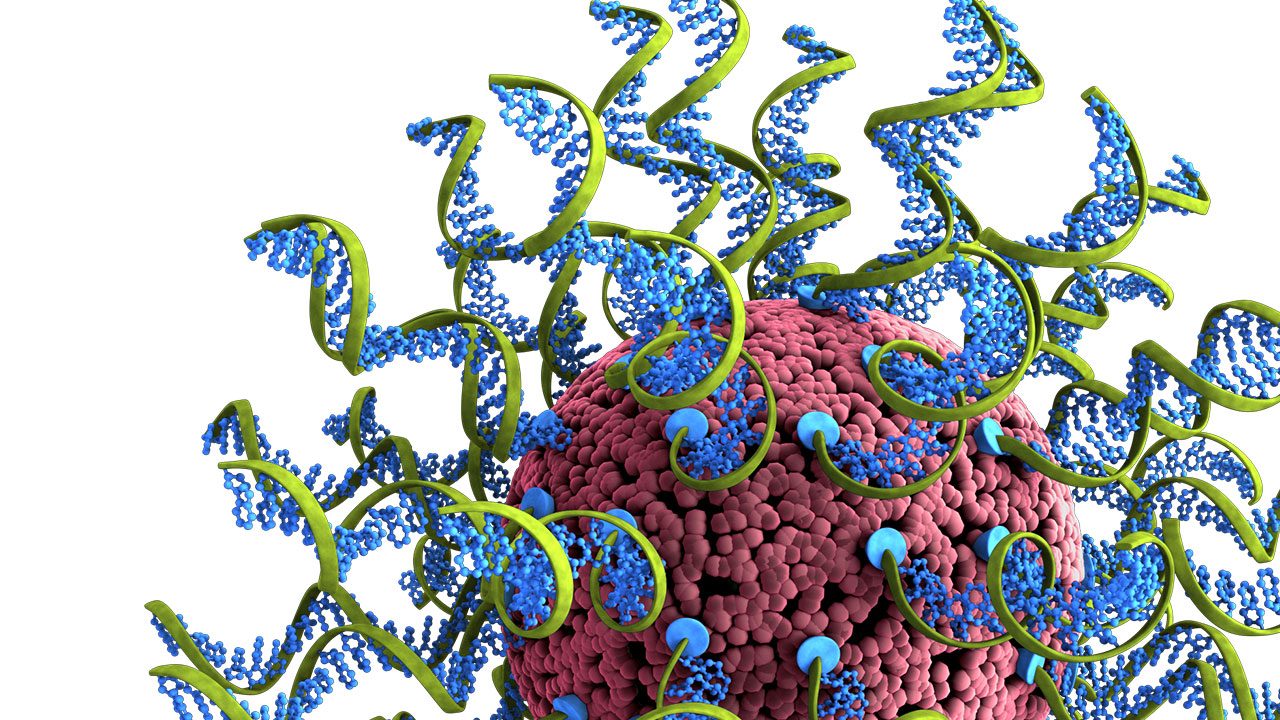 According to the study it is explaining that suppression of HIV; by using adenovirus mediating gene therapy. Therapies against the Human Immunodeficiency Virus (HIV) has repeatedly demonstrated the potential of broadly neutralizing antibodies (bn-Abs) as successful therapeutic agents. Injection of such antibodies leads to a decrease in viral concentrations in blood.

However, repeating injections are necessary to prevent the recovery of the virus. By developing efficacious antibodies against HIV; as there is currently no effective cure for HIV, although drugs that maintain the viral load of HIV at a low level have been developed. However, the quality of life of HIV patients remains impaired since the virus stays in their bodies; carrying the risk of transmission of the virus via body fluids.

Research remains active in searching for effective treatments; but the virus evolves at a high rate and escapes the immune system by hiding as silent pro-virus in cells. Another difficulty arises since the virus retains its host cell’s membrane, thus limiting the possibilities of the immune system to identify HIV as a foreign invader.

However, in some cases broadly neutralizing antibodies (bn-Abs); from HIV infecting patients have been identified which target HIV-specific proteins; that protrude out of the membrane envelope. Unfortunately, to manage the concentration of HIV virus circulating in body fluids, recurrent injections of bn-Abs are needed, since the viral concentration can easily recover once antibody levels diminish.

Continuously elevated antibody concentrations are therefore a desirable target for the treatment and prevention of HIV. Human immunodeficiency virus (SHIV-AD8); which is relating with HIV. These adenoviruses carrying the information for bn-Ab sequences which had been optimized in sequence to be similar to typical Rhesus macaque antibodies; which have characteristic sequence differences compared with human antibodies.

When a foreign antigen is detecting by the immune system; early antibodies against the antigen first occur that are immature and close to the germline. The antibody is then testing and mutating in multiple selection cycles until a mature; often more effective antibody state is reaching. While a cure to HIV is thus still not reaching; the adenoviral gene therapy promises a path to improve the management of HIV infections by keeping the viral concentrations low; thus managing disease symptoms.

Long-term delivery of anti-HIV monoclonal antibodies (mAbs); using adeno-associated virus (AAV) vectors holds promise for the prevention and treatment of HIV infection. The study results provide proof of concept for AAV-delivered mAbs to produce a functional cure. However, they also serve as a warning that ADAs may be a problem for practical application of this approach in humans.