The Susceptibility Of T Cells To HIV 1 Infection State 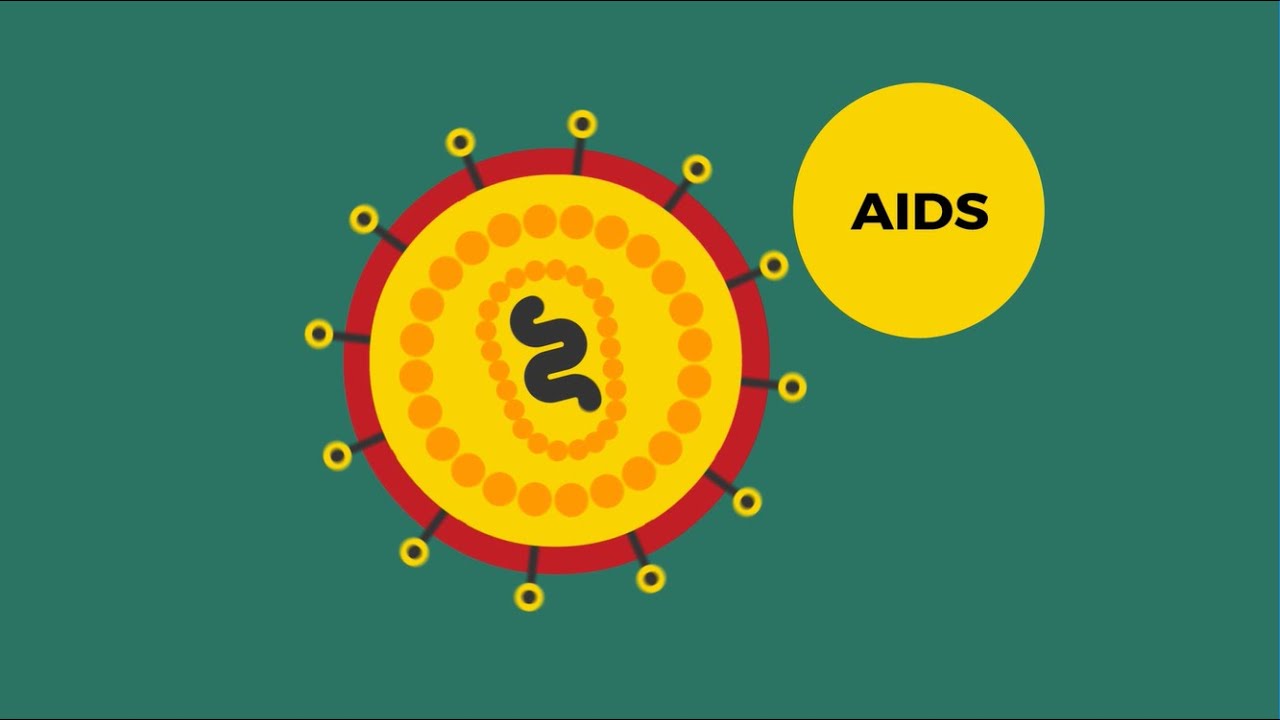 According to the study researchers determining the infection with parasitic helminths; which can reduce the susceptibility of T-cells to HIV-1 infection. Parasitic helminths such as Schistosoma mansoni (S. mansoni) have developed a number of strategies to evade, skew and dampen human immune responses, including the modulation of CD4+ T-lymphocyte responses. Since CD4+ T-lymphocytes are the main cell type infected with HIV-1, the immune responses mounted against the array of co-infecting pathogens will likely influence HIV-1 transmission and disease progression.

Moreover, many areas endemic for S. mansoni infection have high HIV-1 prevalence rates, indicating that co-infection is likely. However, clear epidemiological evidence to date is lacking for the assumption that treating S. mansoni in co-infected individuals would be beneficial for their HIV-1 disease, as studies have reported contradictory findings. Parasitic helminths evade, skew and dampen human immune responses through numerous mechanisms. Such effects will likely have consequences for HIV-1 transmission and disease progression.

But the effect of soluble egg antigen (SEA) – an extract from the eggs of S. mansoni on HIV-1 infection. SEA efficiently blocked HIV-1 trans-infection -a process by which immune cells called dendritic cells capture HIV-1 and promote infection of CD4+ T-lymphocytes. The underlying mechanism involved the binding of Kappa-5 a major molecular component of SEA to DC-SIGN a molecule expressed on dendritic cells. Under certain conditions, exposure of dendritic cells to SEA reduced the susceptibility of T-cells to HIV-1 infection.

They also found that omega-1 an abundant component of SEA can modulate HIV-1 infection and potentially influence disease course in co-infected individuals. According to the authors, these results should be considered in the context of HIV-1 vaccine trials being conducted in regions of the world where S. mansoni infections are endemic. All T-cell populations induced by SEA exposed DCs demonstrate a reduced capacity to produce IFN-γ and MIP-1β. The infection profile of T-cells infecting with HIV-1 R5 was not associating with down-modulation of CCR5 cell surface expression.

Co-infection with HIV-1 and an array of pathogens can potentially modulate HIV-1 infection and therefore disease course; “We demonstrate that specific molecules from the Schistosomula monsoni parasite; can block both HIV-1 interactions with dendritic cells as well as induce CD4 lymphocytes which down-modulate infection with HIV-1. This inhibition associated again with a reduction in IFN-γ and MIP-1β expression, but additionally correlated with reduced CCR5 expression. We have shown that SEA parasite antigens and more specifically rω-1 can modulate HIV-1 infectivity; with the potential to influence disease course in co-infected individuals.

But the cells that were less susceptible to R5 but not X4 infection; and that rω-1 possessed the same activity with DCs maturing under Tmix promoting conditions. Collectively, our data demonstrates that SEA has the capacity to influence numerous mechanisms; associating with HIV-1 transmission and pathogenesis, suggesting that the S. mansoni infection has the potential to modulate HIV-1 infection as well as disease course.