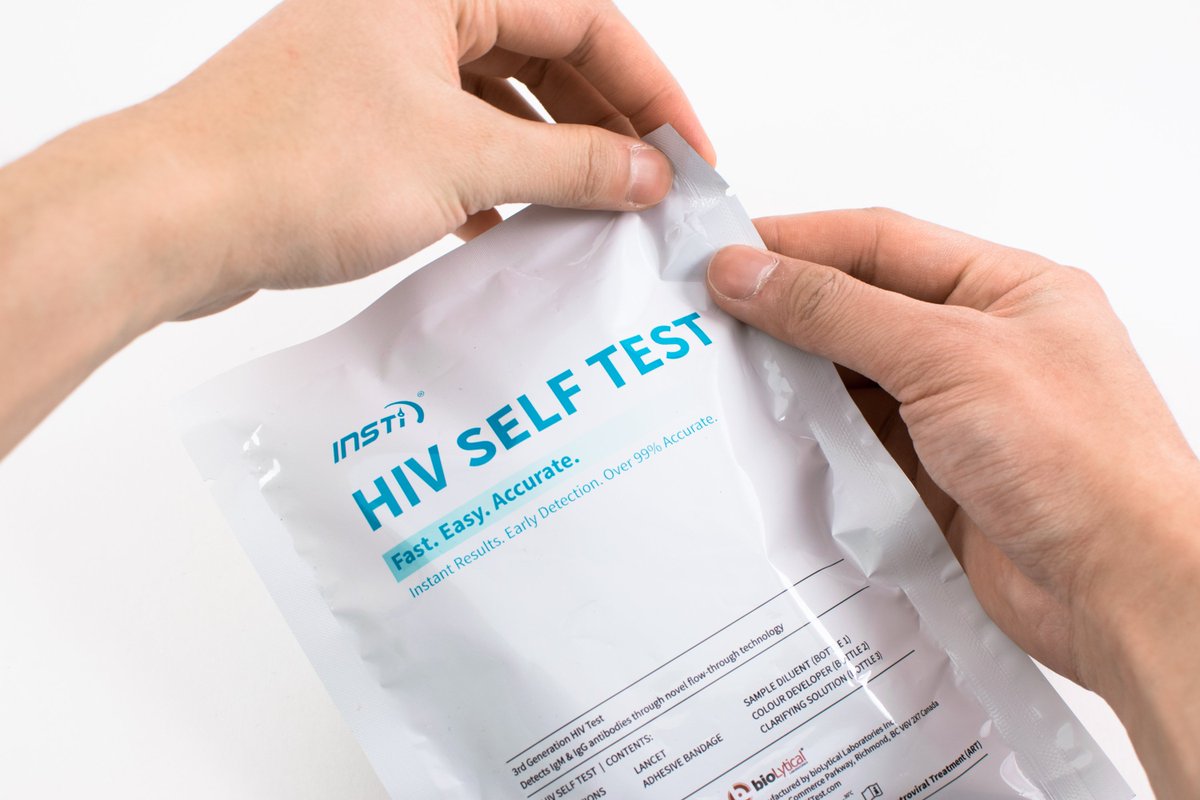 Truck drivers in sub-Saharan Africa are especially vulnerable to infection with HIV due to contact with multiple sexual partners—often including sex workers—along their trucking routes. Accessing HIV testing can be a challenge for truckers due to their mobility and long working hours, as well as concerns about confidentiality and stigma.

CUNY SPH researchers Dr. Elizabeth Kelvin, Associate Professor of Epidemiology and Biostatistics, and DPH candidate Matthew Romo are exploring HIV self-testing as a way to increase testing rates in this high-risk population. The researchers led a randomized controlled trial that assessed whether alerting truckers via text message about the availability of HIV self-testing at clinics located at major transit hubs in Kenya would increase HIV testing rates.

However, HIV testing rates remained low even among those in the intervention. Making HIV self-testing kits available at clinics is only a partial solution to increasing testing rates in this hard-to-reach population, Kelvin says."To reach more truck drivers we may need to bring HIV self-testing kits to them at the truck stops," she continues. "Text messaging could also be used to alert people about that kind of an outreach program to increase uptake."

Kelvin and Romo recently published a similar study among female sex workers in Kenya and found that those who were notified about the availability of HIV self-testing via text message were also significantly more likely to come to a clinic for HIV testing compared to those who received text messages about HIV testing in general.