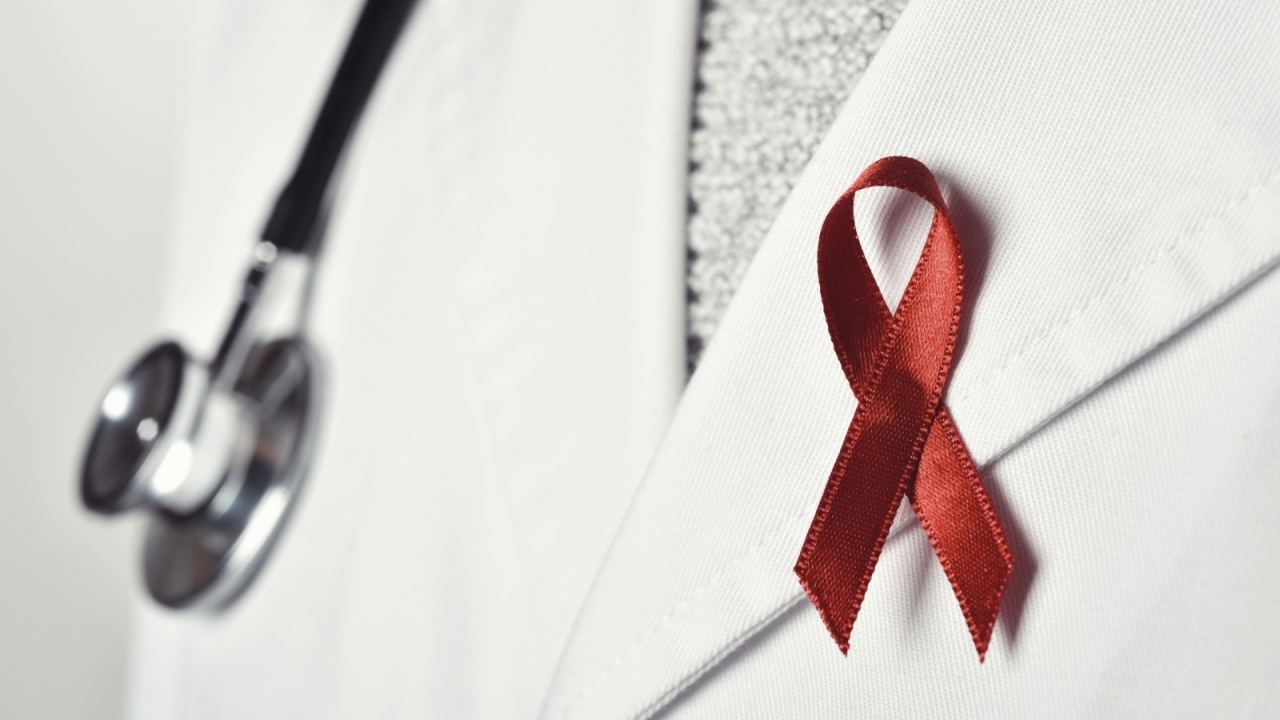 A mobile app created by a Rutgers researcher could be; used to improve the lives of LGBTQ people; who lack access to HIV prevention and education. Corina Lelutiu-Weinberger, a Rutgers School of Nursing assistant professor; recently introduced the first mobile program aimed at improving; the sexual, behavioral and mental health of gay and bisexual men; in Romania – a country where HIV is on the rise among this group.

So, the increase is; driven largely by homophobia, a lack of appropriate healthcare; and a fear among gay men of confiding in healthcare workers. However, a recent study found that Romania has the highest degree of LGBTQ individuals; who hide their sexual orientation among 28 European countries; a statistic that is indicative of Romania’s low support for LGBTQ rights. So, to help men address their HIV risk, eight counseling sessions; conducted through the chat feature of the study app.

Pre- and post-session surveys were; used to identify; whether LGBTQ people changed their HIV risk behavior following counseling. So, compared to their pre-intervention responses, participants reported significantly increased awareness and knowledge of HIV; increased rates of HIV testing; decreased rates of heavy alcohol use; and decreased anxiety and depression. However, according to the post-intervention surveys, the mobile counseling program was well; received among the group.

The program format to be beneficial

“We found that participants not only reported improved behaviors, but they also found the program format to be beneficial, with a majority of the participants recommending a 10-week program rather than eight,” said Lelutiu-Weinberger. “Participants found the platform easy to use and some participants cited ‘a new-found sense of self-worth and openness toward future counseling.'”

Lelutiu-Weinberger added that for many participants, this was their first outlet for exploring their gay and bisexual identities. She suggested this first step in addressing sexual behavior and mental health in Romanian gay and bisexual men lays the groundwork for larger studies to further improve the impact of the program.

“Such findings are also likely applicable to diverse contexts across the world and United States, where gay, bisexual, and other men who have sex with men, as well as transgender individuals at high risk for HIV remain stigmatized and cannot readily access local healthcare resources tailored to their needs,” she said in conclusion. Lelutiu-Weinberger and her co-principal investigator John Pachankis of Yale University recently returned to Romania to launch the next phase of the study. So, the program could eventually be adopted by public healthcare organizations and practitioners who want to reach more LGBTQ people using mobile technologies across the world.