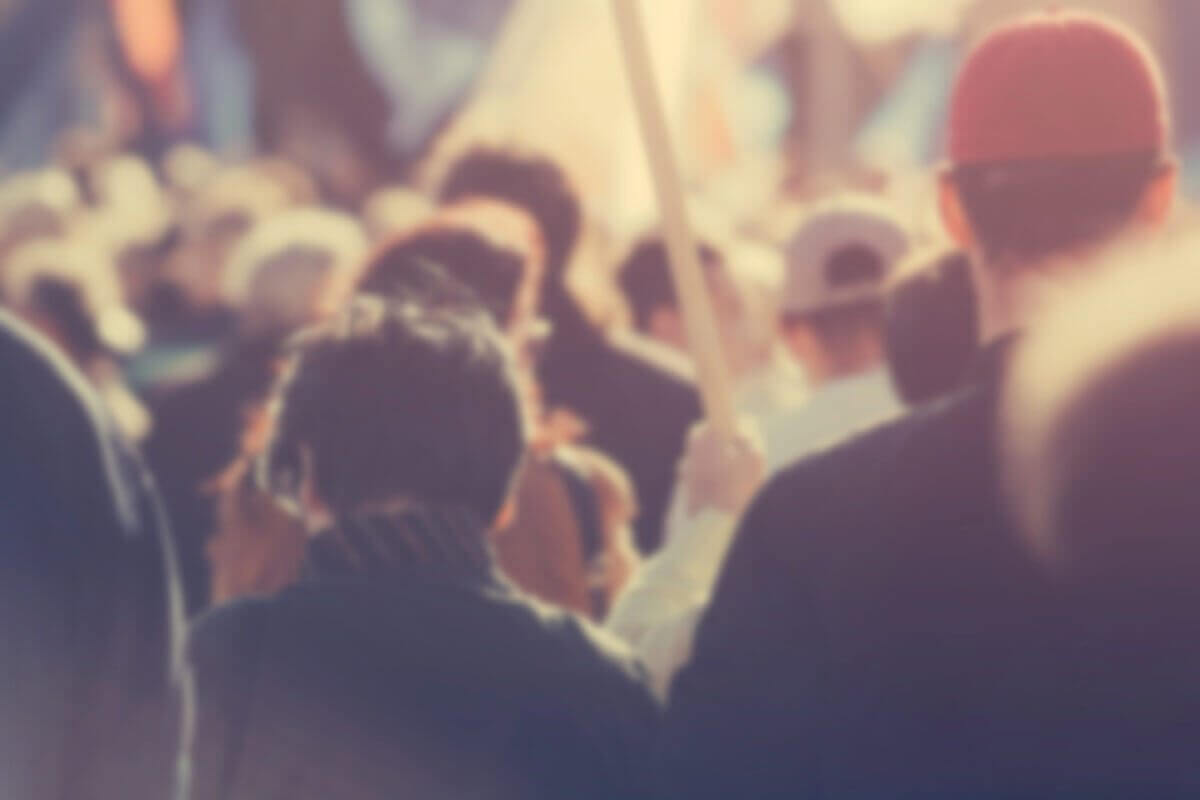 Teenagers with HIV and their families can improve care about health care goals when advance care planning is discussed with a doctor early in the course of treatment, according to research published in Pediatrics. This agreement, according to the researchers, can reduce HIV symptoms and suffering for the patient.

"Controlling for age, parental education, family income and other variables, family members who participated in [family-centered planning] were more likely to understand their child's end-of-life care goals, which significantly reduced adolescent's physical symptoms – like pain – up to 12 months later, " Maureen E. Lyon. "A greater degree of familial understanding suggests good communication and social support, which has already been demonstrated to reduce HIV-specific symptoms in adults."

The scientists wrote that although medical advances have improved the lifespan of adolescents with HIV, those with the condition have mortality rates 6 to 12 times higher than the general United States population. Pediatric advance care planning can alleviate suffering from serious illnesses by helping healthcare providers understand the patient's goal for care and their preferences regarding end-of-life decisions. These preferences are documented in a similar way to adult advance care planning.

When patients and their families were involved in FACE pACP, they were administered a pediatric advance care planning survey, a Respecting Choices interview and a Five Wishes directive. According to Respecting Choices, their interview is recognized, evidence-based way to focus on patient's goals and values. The Five Wishes directive also acts as a living will and provides information on the patient's care and comfort choices.

Families in the control group discussed developmental history, safety tips and nutrition and exercise tips. Most patients were black (93%), with an average age of 17.8 years. After 12 months, the researchers observed that of the 105 teenagers included in the analysis, 27% reported higher symptoms and suffering levels, and 73% reported lower symptoms and levels.