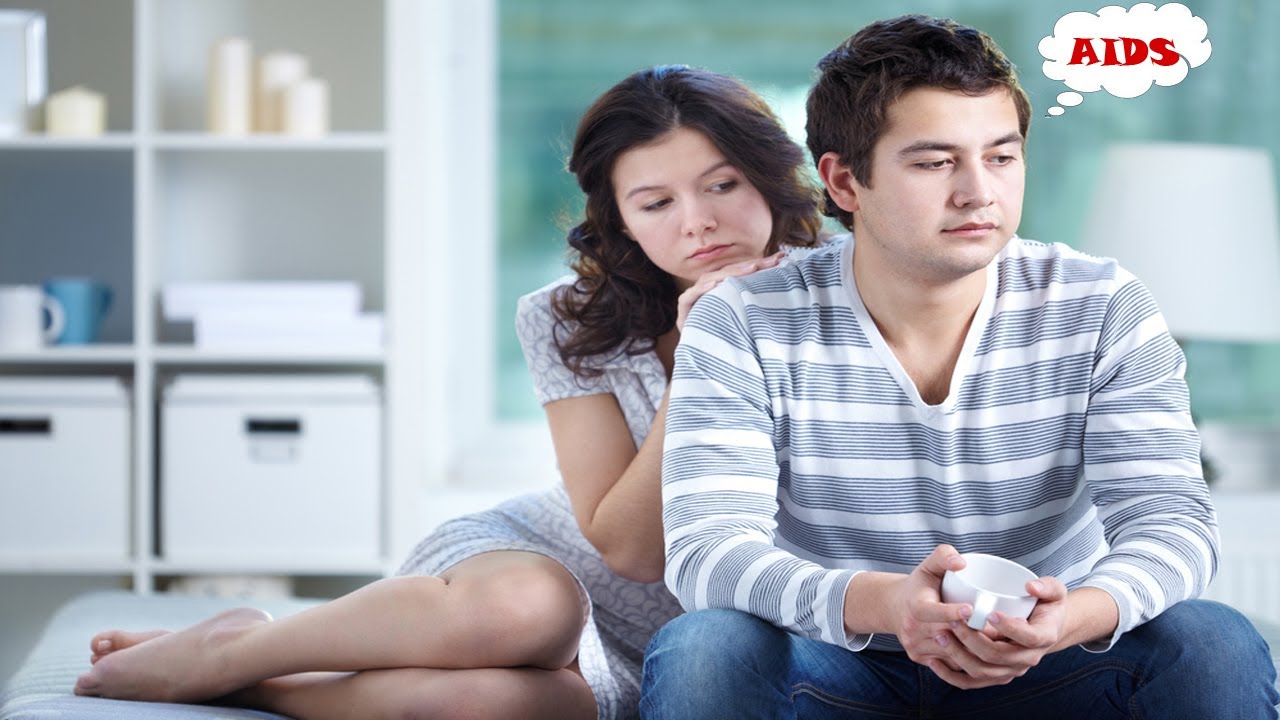 Women with HIV were once; advised against having children for fear; that the infection could be; passed on to their babies. But medical advancements are not only allowing people with HIV; to live longer and fuller lives—but to grow their families; too. Timed vaginal insemination is a safe; effective way to help HIV-affected couples conceive, finds a new pilot study in Kenya led by a Michigan Medicine researcher and published in the PLOS ONE. Among 23 couples, in which the woman was HIV-positive and the man was not; timed vaginal insemination led to six live births without a case of HIV transmission.
“People who are living with a stable HIV infection are; focused on fully integrating into their communities and living productive lives,” says lead author Okeoma Mmeje. Mmeje conducted the study while at the University of California, San Francisco. “HIV does not change an individual’s desire to have children,” she says. “Our study describes a feasible, safe and effective method for women living with HIV to achieve pregnancy.”

So, in sub-Saharan Africa, women disproportionately represent the majority of new HIV infections. However, an estimated 44 percent of couples in Kenya are HIV-serodiscordant; in which one partner is; infected by HIV and the other is not. But about 20 to 50 percent of HIV-infected people still want to have children, according to previous research. Current guidelines recommend antiretroviral treatment in HIV-serodiscordant couples—the therapy helps keep HIV at low levels, keeping people healthy for longer and reducing the risk of spreading HIV to others.

But the effectiveness of antiretroviral therapy may not be routinely; assessed or guaranteed with an undetectable HIV viral load, authors say. “We know there’s a strong desire among many HIV-affected couples to have children but that current strategies to suppress the virus may be inadequate,” says Mmeje, who is also a member of the U-M Institute for Healthcare Policy and Innovation.”More options to support safely becoming pregnant should be; offered to these couples and integrated into HIV prevention programs,” she says.

So, Mmeje says health care providers caring for HIV-serodiscordant couples should also consider offering them a fertility evaluation before attempting to conceive or after several unsuccessful attempts. However, study participants were; recruited from eight HIV care and treatment clinics in the Kisumu area of Western Kenya and included women ages 18 to 34. Instructional aids were used for the procedures, education and counseling sessions. So, couples were; observed for two months before timed vaginal insemination; and tested and treated for sexually transmitted infections.

So, timed vaginal insemination was performed for up to six menstrual cycles, and a fertility evaluation was offered to couples who did not become pregnant. Mmeje notes that the method and best practices described in the pilot study could be implemented by HIV prevention programs globally. “Our findings are applicable to low-resource environments throughout the world,” she says in conclusion. “This strategy could have high impact on empowering HIV-affected women with an affordable and readily accessible reproductive option that supports their desire to have children.”