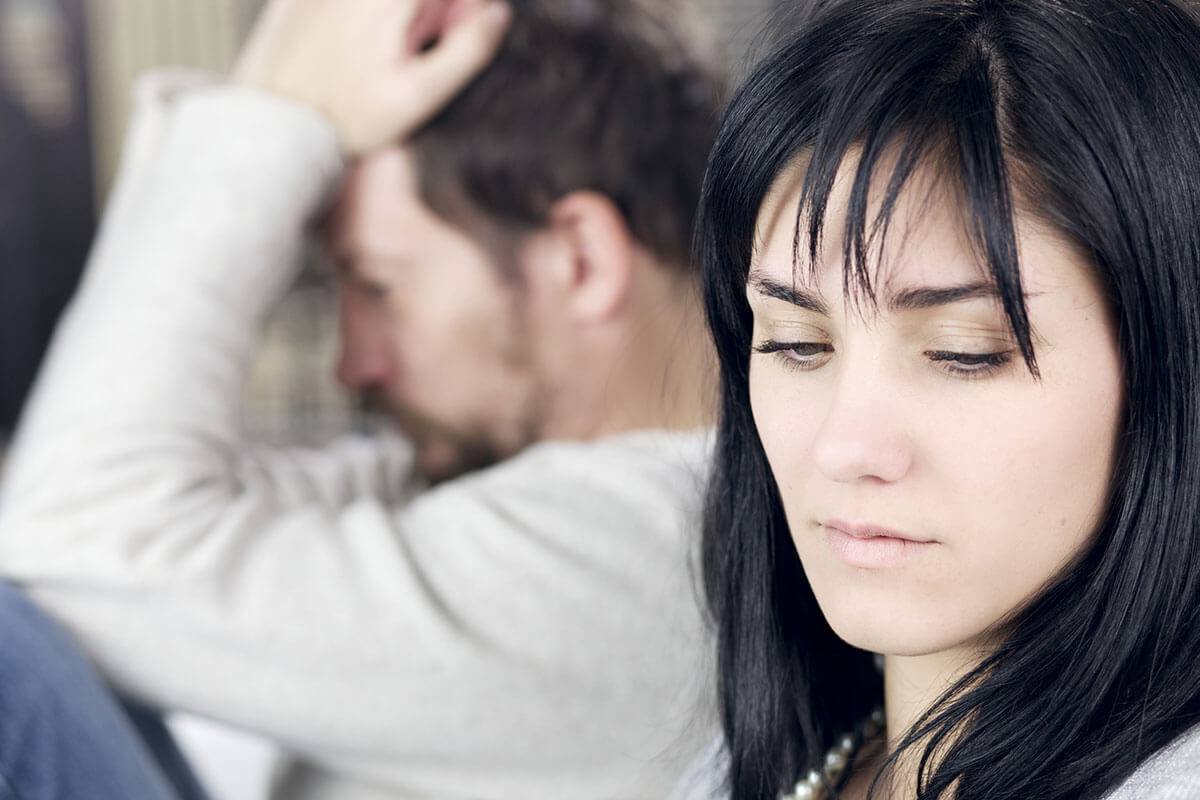 An underused strategy for surge In STDs: Treat the patients’ partners without a doctor visit If patients return to Dr. Crystal Bowe soon after taking medication for a sexually transmitted infection, she usually knows the reason: Their partners have re-infected them. “While you tell people not to have sex until both folks are treated, they just don’t wait,” she said. “So they are passing the infection back and forth.”

Federal health officials have recommended this practice, known as expedited partner therapy, for chlamydia and gonorrhea since 2006. It allows doctors to prescribe medication to their patients’ partners without examining them. The idea is to prevent the kind of reinfections described by Bowe — and stop the transmission of STDs to others. However, many physicians aren’t taking the federal government’s advice because of entrenched ethical and legal concerns.

“Health care providers have a long tradition of being hesitant to prescribe to people they haven’t seen,” said Edward Hook, professor at the University of Alabama’s medical school in Birmingham. “There is a certain skepticism.”

A nationwide surge of sexually transmitted diseases in recent years, however, has created a sense of urgency for doctors to embrace the practice. STD rates have hit an all-time high, according to the Centers for Disease Control and Prevention. In 2017, the rate of reported gonorrhea cases increased nearly 19 percent from a year earlier to 555,608. The rate of chlamydia cases rose almost 7 percent to 1.7 million.

“STDs are everywhere,” said Dr. Cornelius Jamison, a lecturer at the University of Michigan Medical School. “We have to figure out how to … prevent the spread of these infections. And it’s necessary to be able to treat multiple people at once.”

In the Tribal HIV Advocacy Kit, the Indian Health Service cites federal Centers for Disease Control guidelines on expedited partner therapy and says the practice is "currently recommended for heterosexual partner(s); current research does not offer guidance on EPT for men who have sex with men."

“Increasing resistance plus increasing disease rates is a recipe for disaster,” said David Harvey, executive director of the National Coalition of STD Directors. The partner treatment is important for “combating the rising rates of gonorrhea in the U.S. before it’s too late.”

The CDC recommendations are primarily for heterosexual partners because there is less data on the effectiveness of partner treatment in men who sleep with men, and because of concern about HIV risk.

Over the past several years, advocates have won battles state-by-state to get partner treatment approved, but implementation is challenging and varies widely, said Harvey, whose National Coalition of STD Directors is a member organization that works to eliminate sexually transmitted diseases.

At APLA Health, which runs several health clinics in the Los Angeles area, nurse practitioner Karla Taborga occasionally gives antibiotics to patients for their partners. But she tries to get the partners into the clinic first, because she worries they might also be at risk for other sexually transmitted infections.