Seroprevalence Of Yellow Fever And Other Flavi Viruses 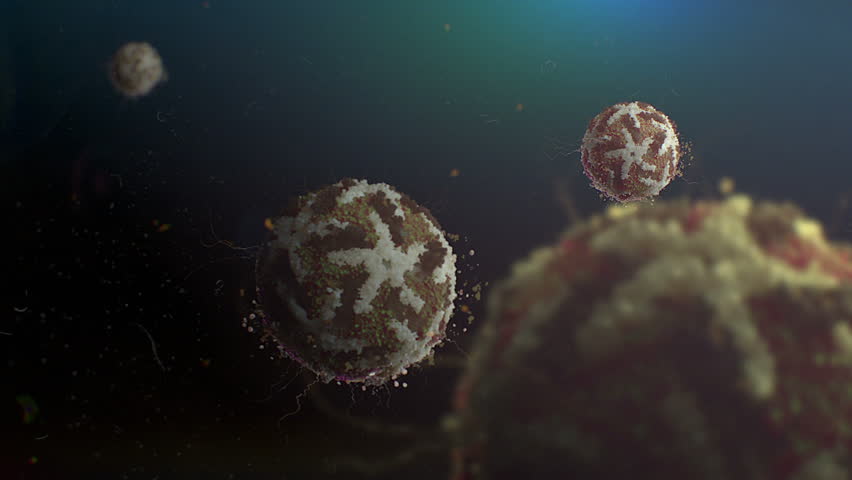 The areas border like Uganda;South Sudan and Ethiopia are recent outbreaks of Yellow fever and Dengue has reported;with possibility of spill over to Kenya. We assessed the seroprevalence of Yellow fever and other Flaviviruses in human populations in West Pokot and Turkana Counties of Kenya.

Approximately 831 million people in Africa are at risk of infection with at least one of these viruses. Coming to the epidemiologic studies on these mosquito-borne viruses remain a priority given their risk of global spread and high epidemic potential.

Yellow fever, Dengue, West Nile and Zika viruses are re-emerging mosquito-borne Flaviviruses of public health concern. However, the extent of human exposure to these viruses and associated disease burden in Kenya and Africa at large remains unknown.

First, the study characterized the study participants with respect to exposure to the Flaviviruses tested. Seroprevalence was comparing by county, site and important human demographic characteristics.

But comparing the seroprevalence by county, site and important human demographic characteristics; by adjusting odds ratios (aOR) have estimating use of Firth logistic regression model.But for neutralizing antibodies of dengue this are using in screening; yellow fever and Zika virus.

While the observed yellow fever prevalence in Turkana and West Pokot Counties may imply virus activity; The study speculate that this could also be as a result of vaccination; following the Yellow Fever outbreak in the Omo river valley;South Sudan and Uganda across the border.

Hence,evidence of neutralizing antibodies to West Nile and Zika viruses indicating that they have been circulating undetected in human populations in these areas. While the prevalence observed yellow fever in Turkana and West Pokot.