Risk Of The Human Immunodeficiency Virus Infection In South Africa 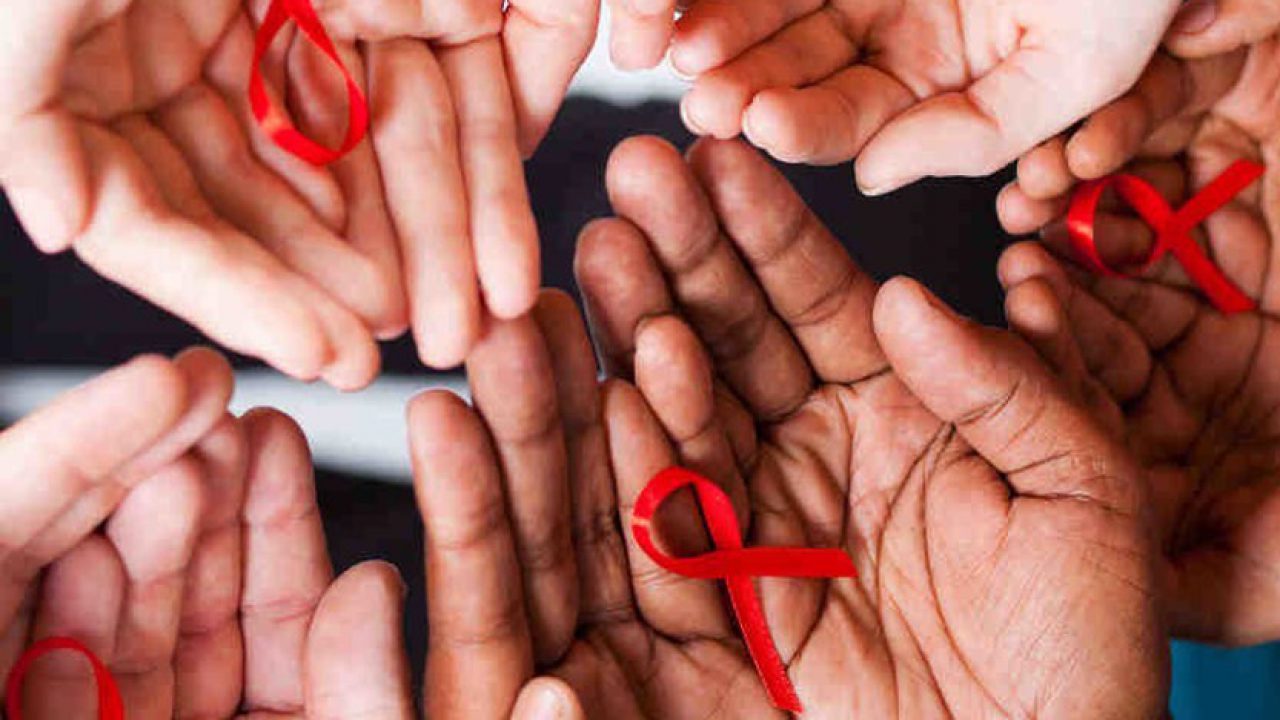 Despite the progress made, AIDS remains the leading cause of death among adolescents. There were an estimated 270 000 new HIV infections in 2017. The rate is particularly high in young women between the ages of 15 and 24.

As the risky sexual behavior, such as failing to use a condom; or having sex while drink or on drugs; increases the risk of HIV infection. Study about child abuse experience, exposure to domestic violence, numbers of days per week in which they did not have enough food in the home, and if a caregiver was ill with AIDS.  But by screening them for depression, anxiety and suicidal thoughts; measured their drug use, conduct, and peer relationships.

Study knowing how often they did not use a condom during sex, or had sex with multiple partners or while they were drunk or using drugs and also measuring if they receiving a free school meal or free text books and attended a no fees school. The study showing that rates of childhood adversity were high in this study.

Finding that 34.3% of girls had a family member ill with HIV/AIDS. They reporting an average of two days without sufficient food in the home and an average of three abusive events in their life. The study also finding that 12% did not always use condoms; 2% had sex while drunk or on drugs and 8% had multiple sexual partners in the past year. Of those interviewed, 71% received free schooling.

Tentative evaluations of these two policies have shown a reduction in stunting; heightened levels of school enrollment in primary and secondary schools; and improved attendance and educational outcomes. These findings are important because they help us understand why girls have risky sex; and help us consider interventions that might help prevent this behavior.