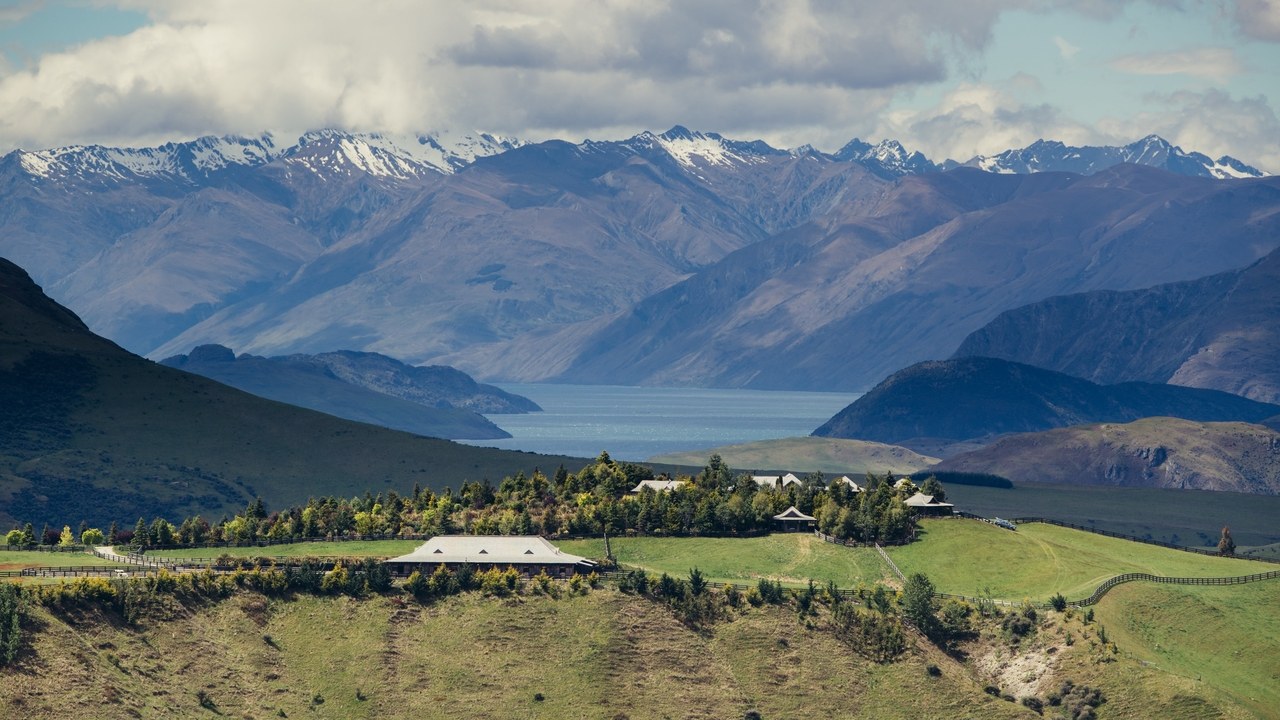 In 2018, 178 cases were reported, a decrease from the 198 reported in 2017; and 251 in 2016, figures released today by the AIDS Epidemiology Group, University of Otago, show. For the second year in a row there has been a reduction in the number of confirmed cases of HIV in New Zealand.

HIV is the virus that can lead to AIDS if not treated. AIDS is the most severe phase of HIV infection when the body’s immune system is depleted causing the individual to get an increasing number of severe illnesses. The total number of cases reported in 2018 was the lowest number since 2012; and last year’s numbers are now similar to the number of people diagnosed with HIV; in the early and late 2000s.

Leader of the AIDS Epidemiology Group, Dr. Sue McAllister, says the results are encouraging. “Following years of increasing numbers, it is encouraging to see a reverse in the trend; and we look forward to seeing whether this decline will be maintained.”

Gay, bisexual, and other men who have sex with men (MSM) were the group most affected. Of the 178 people diagnosing, 111 were MSM and 27 were heterosexually infecting (18 men and 9 women). For most of the remainder, the means of infection was not reporting; with only one person infected through mother-to-child transmission overseas; but one person having infection through injecting drug use only.

There were however, six people who reported both injecting drug use and homosexual contact as a possible means of infection. The reduction in the number of people diagnosed in 2018 was primarily in MSM (112 compared to 129 in 2017). In heterosexual men and women, the reduction seen from 2016 to 2017 (42 compared to 25 cases) has been maintained in 2018 (27 cases).

Dr. McAllister says various changes and initiatives over the last couple of years are likely to have assisted in preventing the disease. Since July 2017 HIV-infected individuals are able to start treatment immediately on diagnosis with the removal of the clinical threshold for receipt of subsidised anti-retroviral therapy. Then in 2018, pre-exposure prophylaxis became available in New Zealand to prevent infection for individuals at high risk of HIV.

“These new measures, along with use of condoms, and regular and early HIV testing and screening are likely to have contributed to the decline,” Dr. McAllister explains. “It is important to continue to utilise all these measures in order to see a further decline. Strategies used should also aim to reduce risks of other sexually transmitted infections (STIs) such as syphilis, which have seen a resurgence in recent years.”