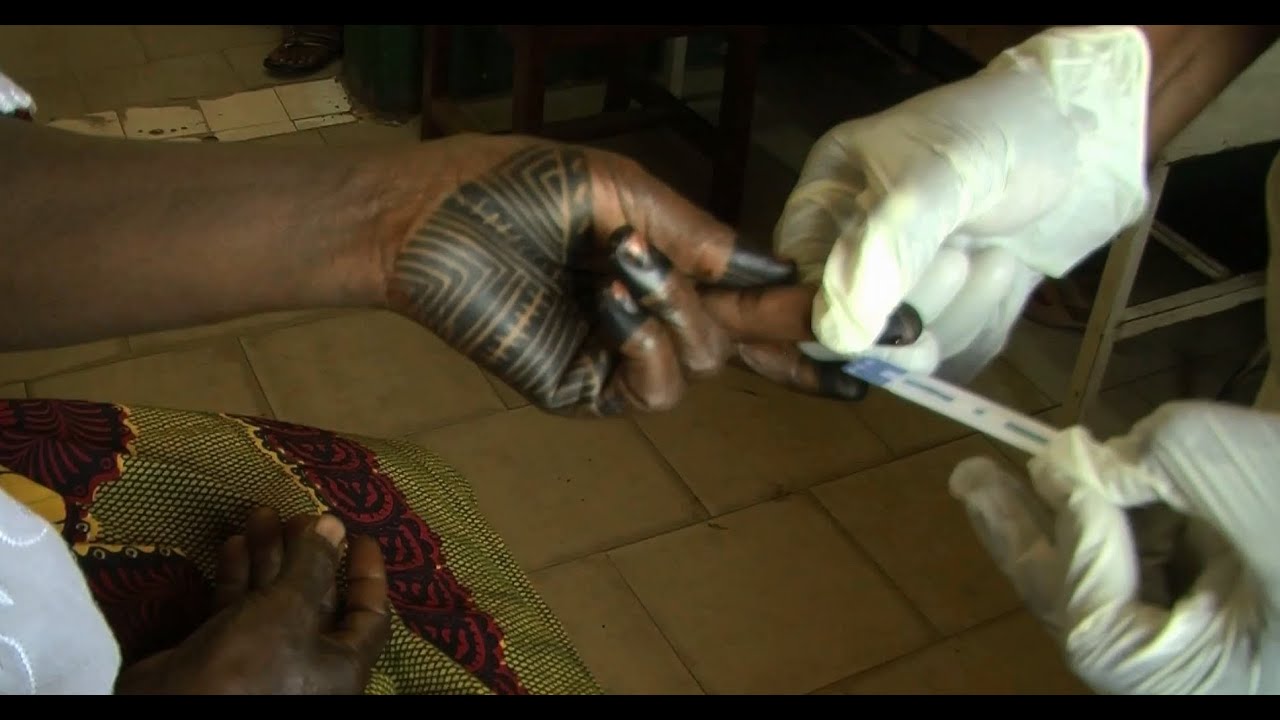 Pre-exposure prophylaxis (PrEP) is a method for preventing HIV infection that involves providing antiretroviral drugs in pill form, and this approach has been successfully used in men who have sex with men. In Africa and elsewhere, preventing new HIV infections in other high-risk population groups, including women and girls, is a priority, and PrEP is one promising method that is undergoing evaluation.

In Mugwanya and colleagues’ study, 1271 women (approximately half <24 years old) attending 8 family clinics in Kisumu, Kenya were screened and counseled about behavioural risks of HIV infection, with most women being married and reporting recent condomless sex. PrEP was initiating by 278 (22%) women; and this group including 94% of the women whose partners were knowing to be HIV positive. The PrEP Implementation in Young Women and Adolescents (PrIYA) program is a real-world implementation program to demonstrating integration of PrEP delivery for at-risk AGYW in FP clinics in Kisumu, Kenya.

But the 278 women initiating PrEP, 114 (41%) returned for at least one refill of PrEP drugs continuation was 41% at 1 month, 24% at 3 months, and 15% at 6 months, the decline possibly being a sign of reflection on changes in women’stheir HIV risk or preferences about prevention methods. For the duration of the project, no HIV infections were observed; in women returning for at least one visit after initiating PrEP.

The study indicates that integration of screening for HIV risk; and preventive treatment among young women in a family planning clinic setting is feasible; despite the drop-off in participants continuing PrEP. The authors note that “this work will set the stage for full scale PrEP delivery in family planning clinics not only in Kenya; but in other settings in Africa. Women who initiated PrEP frequently; had self-reported behavioral risks for HIV, and more than 40% continued PrEP use beyond 1 month, a continuation; rate higher than recently reported from other programs targeting young women within the region.

But awareness of PrEP and the individuals’ perceived risk for HIV are important drivers of PrEP initiation and continuation. We found that older women were more likely to perceive or self-assess to be at risk for HIV than AGYW. Women who reporting an HIV-positive male partner or those who self-assessed; to be at risk of acquiring HIV frequently initiating and continuing PrEP. Notably, a substantial proportion of women had partners of unknown HIV status.