Parasitic Helminths Can Reduce The Susceptibility Of T-cells 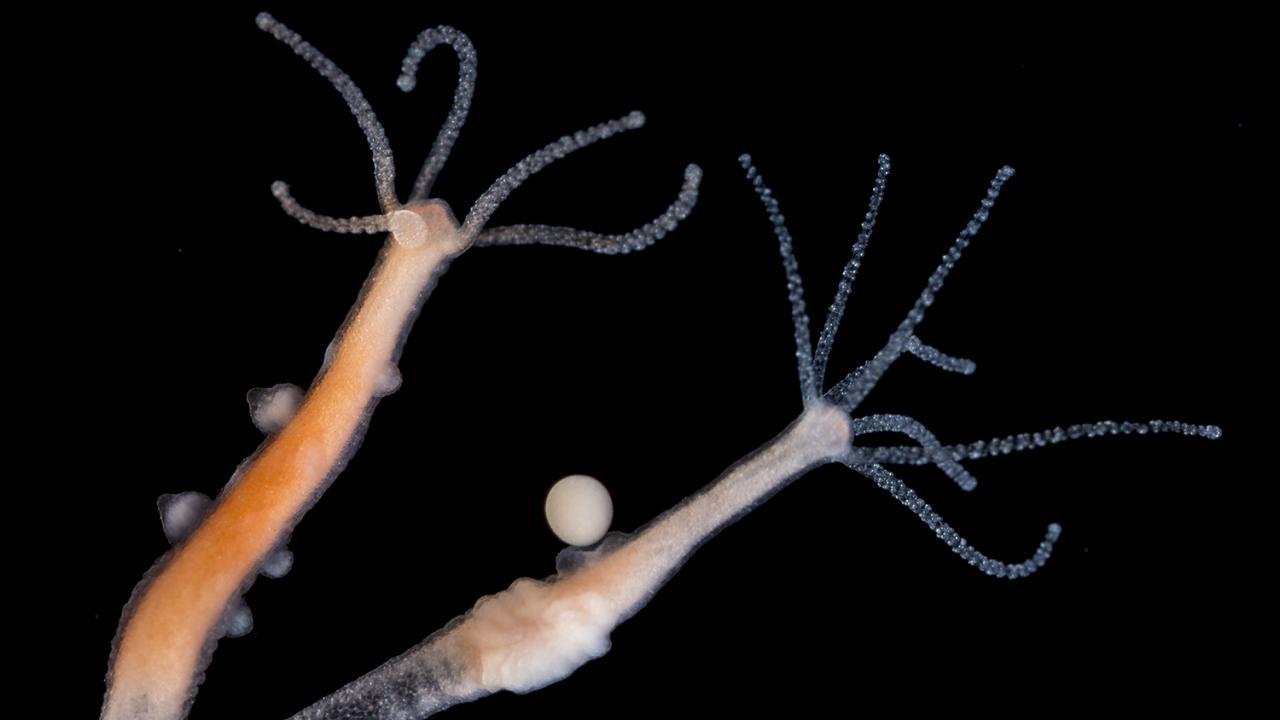 Infection with parasitic helminths can reduce the susceptibility of T-cells to HIV-1 infection; according to a study Pathogens. Parasitic helminths such as Schistosoma mansoni (S. mansoni) have developed a number of strategies to evade, skew and dampen human immune responses, including the modulation of CD4+ T-lymphocyte responses.

Since CD4+ T-lymphocytes are the main cell type infected with HIV-1, the immune responses mounted against the array of co-infecting pathogens will likely influence HIV-1 transmission and disease progression. Moreover, many areas endemic for S. mansoni infection have high HIV-1 prevalence rates, indicating that co-infection is likely.

However, clear epidemiological evidence to date is lacking for the assumption that treating S. mansoni in co-infected individuals would be beneficial for their HIV-1 disease, as studies have reported contradictory findings. In the new study, de Jong and Paxton analyzed the effect of soluble egg antigen (SEA) – an extract from the eggs of S. mansoni on HIV-1 infection.

Under certain conditions, exposure of dendritic cells to SEA reduced the susceptibility of T-cells to HIV-1 infection. They also found that omega-1 an abundant component of SEA can modulate HIV-1 infection; and potentially influence disease course in co-infected individuals. According to the authors, these results should be considering in the context of HIV-1 vaccine; trials being conducting in regions of the world where S. mansoni infections are endemic.

Co-infection with HIV-1 and an array of pathogens can potentially modulate HIV-1 infection and therefore disease course, the authors add. We demonstrate that specific molecules from the Schistosomula monsoni parasite; can block both HIV-1 interactions with dendritic cells as well as induce CD4 lymphocytes which down-modulate infection with HIV-1.