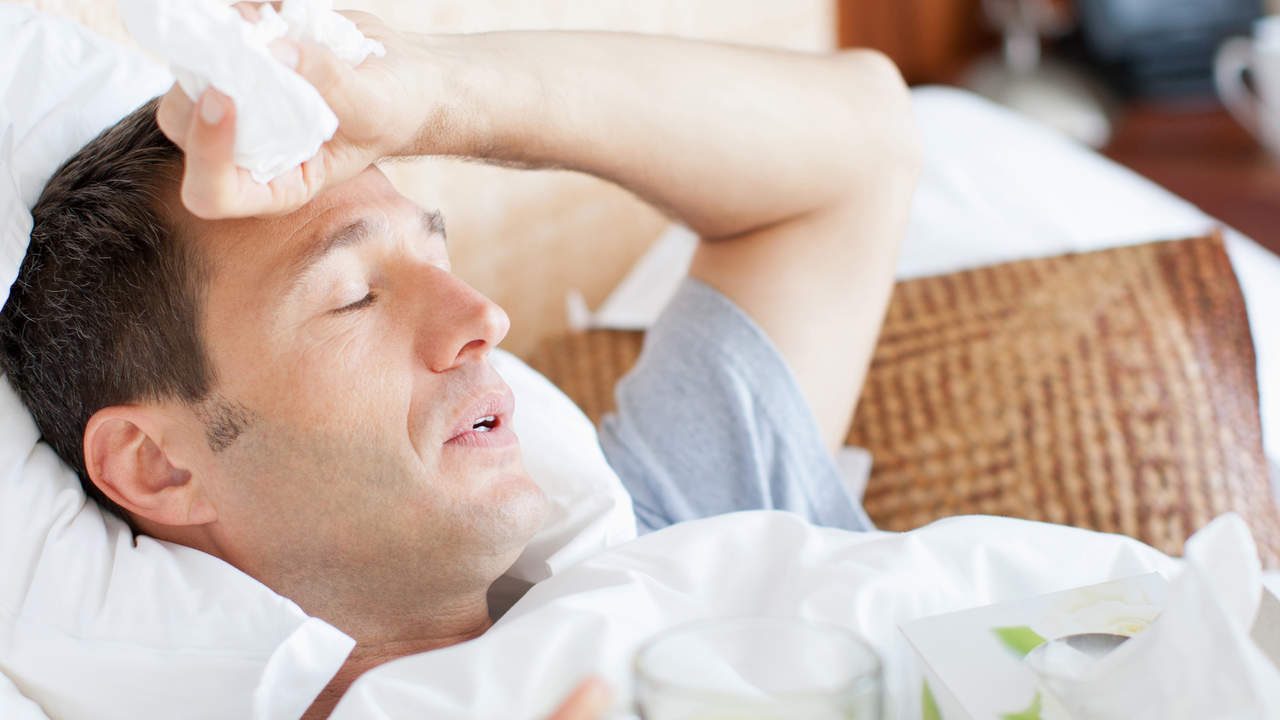 When patients with HIV who are also battling opioid dependence go without addiction treatment, they are more likely to stop taking their HIV medications than drug-free patients. While the daily oral form of naltrexone—a drug that blunts the effects of opioids—is one option to treat opioid dependence, medication adherence among drug users is known to be low. A new study, published in Lancet HIV by Penn Medicine researchers, shows that a naltrexone implant placed under the skin, which slowly releases the drug over three months, was more effective at helping HIV-positive patients with an opioid addiction reduce relapse and have better HIV-related outcomes compared to the oral drug.

The study was conducted in Russia where oral, extended-release injectable; and implantable naltrexone products are approved; but agonist or partial agonist maintenance using medications; such as methadone or buprenorphine; are against the law. Agonists remain controversial in some cultural settings; because they activate the same neurological receptors as opioids; and some critics view the approach; as exchanging one drug addiction for another. Naltrexone has approval by the U.S. Food and Drug Administration (FDA) since the 1970s; however the only commercially available forms are the 50 mg tablet; and an extended-release injectable product that blocks opioid effects for a month.

“The findings have implications for treatment of opioid dependence; among patients that do not want agonist maintenance; or who live in places where options are more limited;” said senior author George E. Woody. “Further development and formal approval of these implants; in a wider range of cultural settings has the potential; to provide an effective and meaningful HIV; and opioid treatment option for these patients.” In the phase 3, double-blind, double-dummy trial, researchers from Penn, the First Pavlov State Medical University and the VM Bekhterev National Medical Research Centre for Psychiatry and Neurology in Saint Petersburg, Russia, enrolled 200 people seeking treatment for HIV and opioid dependence, and assessed HIV and addiction treatment outcomes over the next 12 months.

Naltrexone implants could be helpful to patients

All participants had the study explained, provided informed consent; were not on HIV treatment or; not been on it for the past year; and had viral loads over 1,000 copies per mL. The researchers randomly assigned participants; to receive the naltrexone implant every 12 weeks; along with daily placebo oral naltrexone; or oral naltrexone 50 mg/day along with a placebo implant (100 people). All were; offered biweekly drug counseling and treated with antiretroviral therapies. Results of the study showed that the implant was; associated with more HIV infected patients maintaining their ART regimen and lowering viral loads compared to the oral drug. At the end of the study, 46 people in the implant group remained on ART compared to 32 in the oral drug group, and 66 people in the implant group had viral loads less than 400 copies per mL compared to 50 in the oral group.

The remainder of patients dropped out or relapsed and seven died from various causes including heart disease, trauma, overdose, cancer and AIDS. The implant group also remained in addiction treatment without relapsing for a longer period of time: 32 weeks vs. 20 weeks. The authors said that patients in the implant group likely had better outcomes because they had longer periods of remission, which in turn allowed them to focus more on HIV treatment than purchasing and using opioids.”While we only looked at an opioid addicted HIV population in Russia, these results suggest that naltrexone implants could be helpful to patients in the U.S. and elsewhere that do not want agonist maintenance treatment or who live in settings where these treatments are difficult to access or unavailable,” Woody said in conclusion. “However, that will largely depend on the results of commercial development and approval of these implants.”