More Insights on Gonorrhea, a STD 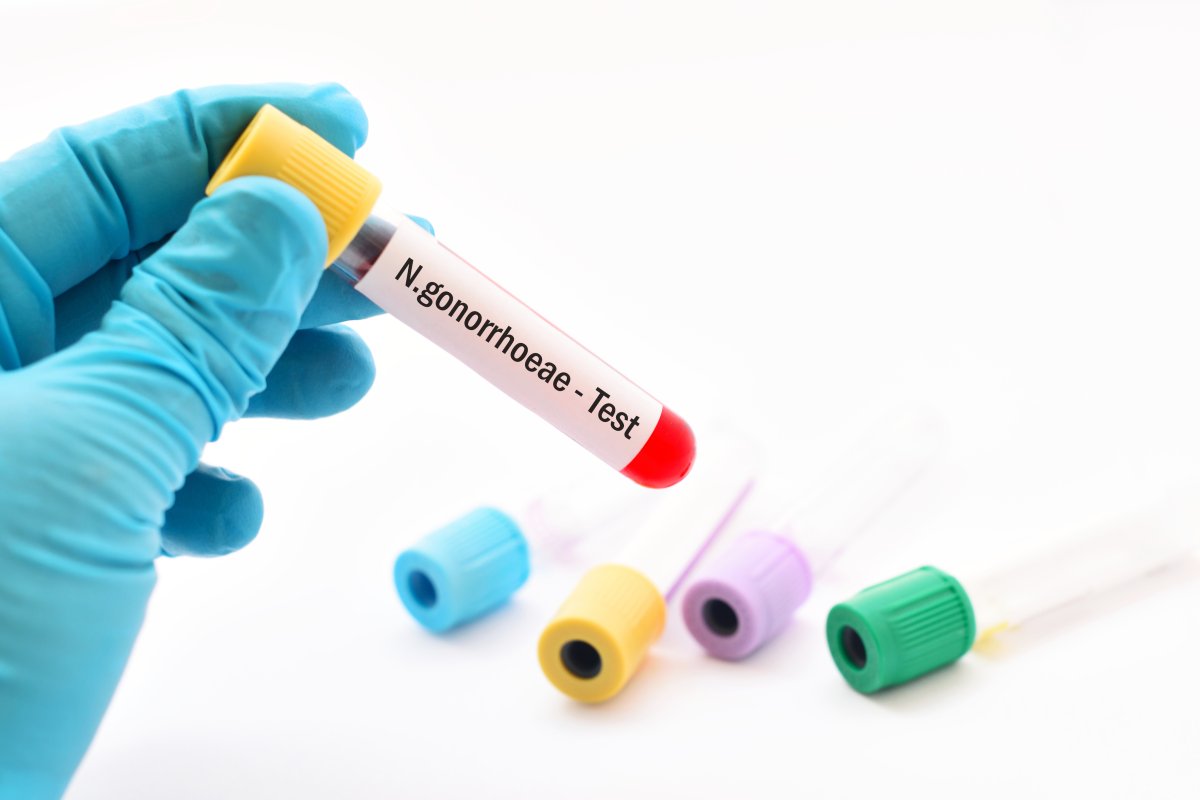 Johns Hopkins researchers are spearheading efforts to raise awareness and learn more about a sexually transmitted disease few people know about but scientists believe makes people infertile. Many people infected with mycoplasma genitalium , or Mgen for short, do not show symptoms and might not know they are carrying the disease. There's no approved test for it, which makes it difficult to track, but doctors believe it's more common than gonorrhea, infecting about 1 to 3 percent of the population.

While scientists have known about the bacterial infection since 1980, the US Centers for Disease Control and Prevention officially acknowledged the disease only in 2015, including it for the first time in their assessment of STDs. But there is rising concern about the risk of the infection's spread given the lack of symptoms and because some strains have been found to be resistant to antibiotics, limiting treatment options.

Dr. Maria Trent, a professor of pediatrics and public health at Johns Hopkins Medicine, got involved in the work through his interest in studying fertility preservation in high-risk youth. She's also looked at the disease's link to  pelvic inflammatory disease  and how prevalent the disease is in the general population.

"Our research really suggests that if nothing else, we should think carefully about how we might begin to incorporate testing for Mgen on a regular basis," Trent said. The test is being developed by Australia-based SpeedX and is being used in Europe, the United Kingdom, Australia and New Zealand.

The test also checks for biomarkers linked to antibiotic resistance, so doctors can determine whether a patient needs something other than the common treatment, which is the antibiotic azithromycin.

"The diagnostic testing has not always been there until the advent of genetic testing," SpeedX CEO Colin Denver said. "Now we can determine if there needs to be a second line of treatment."

When people with Mgen do develop symptoms, they are often similar to those brought on by chlamydia and gonorrhea. Men can develop watery discharge from the penis and painful urination. Women might have vaginal discharge, pain during sex and bleeding after, and pain in the pelvic area.

Patients are often misdiagnosed and given antibiotics for other STDs rather than Mgen, mainly because doctors aren't as familiar with the disease. The real disease might be left untreated. Research has linked Mgen to infertility, but more large-scale studies need to be done to gather more conclusive evidence, researchers said.

In the United States, tracking of the disease is spotty with most data coming from smaller research studies. Doctors aren't required to report the disease to local health departments the way they are other STDs.

The CDC's decision to designate Mgen as an STD—although the agency didn't go as far as to recommend routine testing—will help bring more attention to the disease. A routine test could help generate more data to better understand Mgen, researchers said.

"How can you talk about treating mycoplasma if you do not have a way to test it," said Charlotte A. Gaydos, a professor in the division of infectious diseases at Johns Hopkins University School of Medicine, who is working on the research with Trent. "We have our fingers crossed that we get approval."