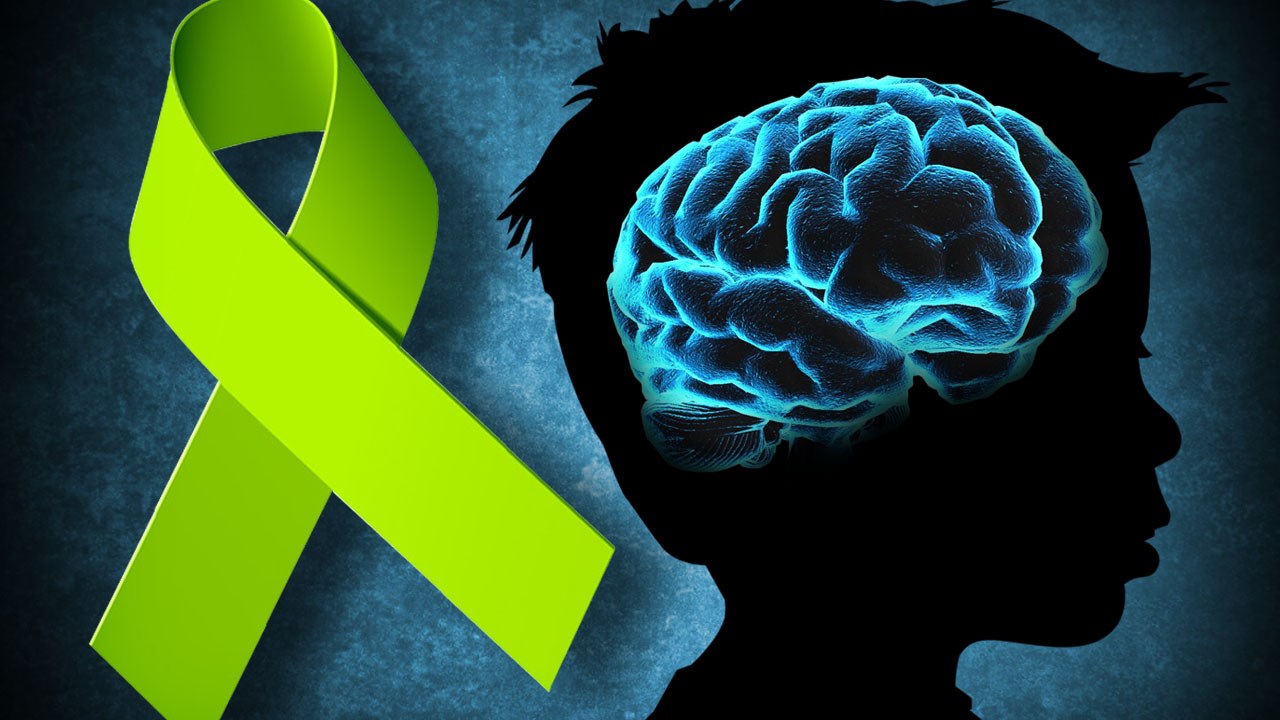 With the president’s ‘Ending the HIV Epidemic,’ we need to be identify evidence-based programs and policies that help improve HIV outcomes. This study adds to the evidence that co-located mental health services; which includes psychiatry, psychology and substance-use counselling, can contribute to improved HIV viral suppression, which is a key health metric for HIV care.

We hope that this work will encourage more Ryan White HIV/AIDS clinics to seek support for co-located mental health and substance use counselling services.Between 2012 and 2014; UVA more than doubled the number of clinic patients receiving mental healthcare.

Mental health visits at the clinic increased from 385 in 2012 to 941 in 2013 and 1,183 in 2014.Seeking to improve outcomes for people living with HIV; UVA’s Ryan White Clinic expanded its mental health services in 2013; increasing access to psychiatry and psychology services and substance-use counselling.

But,in some patients who had access to the expanded mental healthcare achieved better HIV outcomes; after establishing care with a mental health provider. The rate of viral suppression when HIV is undetectable in the body;a key benchmark for their treatment and overall health increased from 57 percent to 88 percent among that group.

Older and white patients benefited more from the increased access to mental healthcare than did other patients. Younger and black patients were less likely to achieve viral suppression after initiating mental healthcare; prompting the UVA researchers to questioning whether changes are needed in how care and other services are proving to those patients.

The expanded mental healthcare did not significantly change patients’ engagement in their HIV care;as measured by attending at least two HIV medical appointments within a year. After the expansion; more patients had substance use-related diagnoses; possibly because of increased awareness and identification by the mental health providers.

Describing their findings in a new article in the scientific journal Open Forum Infectious Diseases, the UVA researchers wrote that expanding mental healthcare at HIV clinics across the country could help the U.S. The researchers noted that this was a small; retrospective study and called for additional research ;to assess if there is a causal relationship between increased access to mental healthcare and viral suppression.