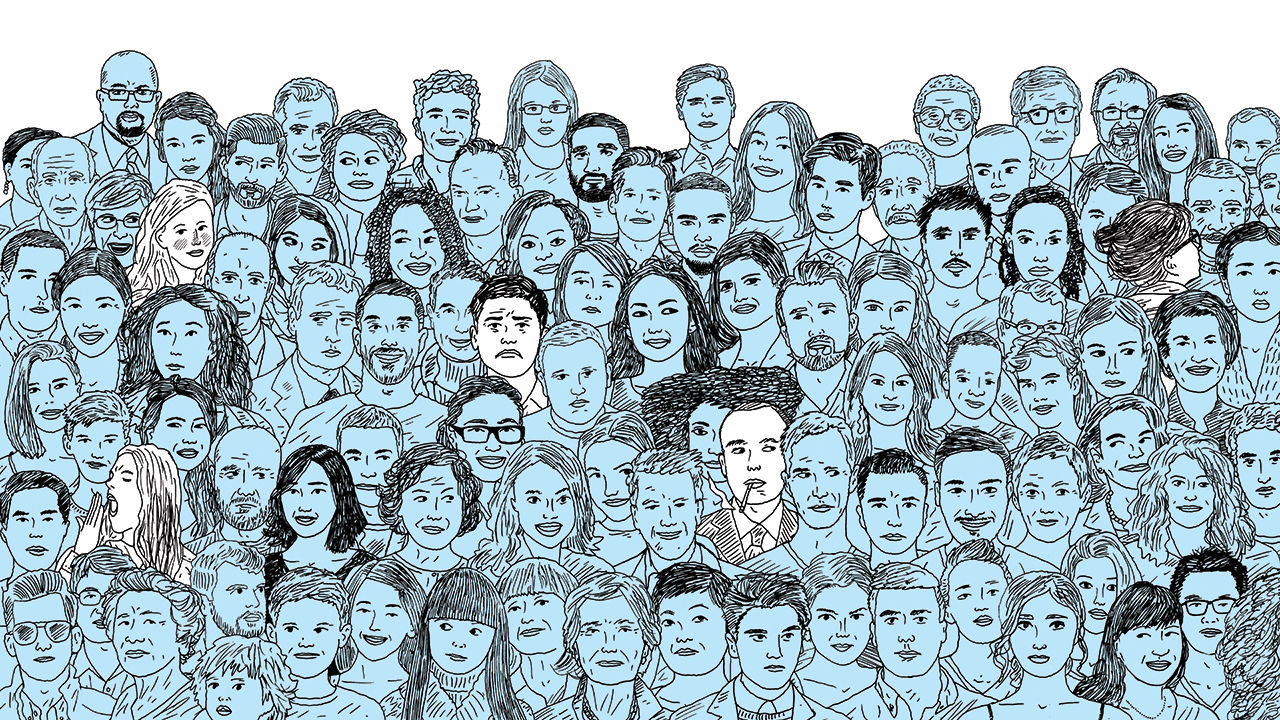 The human papillomavirus (HPV) vaccine has reportedly led to a reduction in cancer-causing HPV prevalence; but uptake of the vaccination has been slow, despite the US Centers for Disease Control and Prevention (CDC). The CDC has been recommending that boys and girls up to the age of 15 receive the vaccine since 2006. However, it has now been shown that vaccination rates in populations; at high-risk of contracting HIV are particularly low; increasing the risk of HPV and HIV co-infection.
Human papillomavirus (HPV) is the name for over 100 different types of common viruses. In most people, HPV does not cause any problems and cleared; by the body within two years; but some strains of the virus can cause genital warts or cancer. Any skin-to-skin contact in the genital area, vaginal, anal, or oral sex; or sharing sex toys, can lead to the spread of HPV. As HPV does not present any symptoms; it is hard to know when; it has; spread to another person.

The rates of vaccination in high-risk populations

Lisa T. Wigfall, PhD, MCHES, from Texas A&M University in College Station; led the study and said that increasing the rates of vaccination in high-risk populations would include the “wide adoption of routine HIV testing for all adolescents and adults, regardless of perceived risk.” Researchers presenting these results at the AACR Annual Meeting 2019 used data from the Behavioral Risk Factor Surveillance System survey (BRFSS) of 2016, which documented vaccination rates in individuals who had engaged in high-risk activities in the year before the survey.

A lack of information may be to blame

There are concerns that these low vaccination rates leave HIV-positive people more vulnerable to anal and cervical cancer, as HIV significantly compromises the immune system, impairing its ability to fight off HPV infection. Previous research published in the AACR journal Cancer Epidemiology, Biomarkers & Prevention suggested that patient uptake of the HPV vaccine can be influenced by how physicians talk about the vaccine, especially to parents of adolescents. Lack of information, a belief that the vaccination is unnecessary or unsafe, or not receiving strong recommendations from their doctor all held parents back from vaccinating their children against HPV. Each of these concerns can be; addressed by talking with a provider. […] This finding really highlights the important role that parent-provider communication can play in increasing HPV vaccination.”

Teri L. Malo, PhD, MPH Wigfall believes that communication between doctors and patients about the HPV vaccine should be reinforced in high-risk populations, from HIV-positive men and women, to HIV-negative gay/bisexual men and transgender men and women. She believes that physicians may not have considered the connections between high-risk sexual behaviors in these groups with HIV and HPV co-infection. “Gender and sexual orientation are important topics that should preclude us from identifying and targeting HPV vaccination efforts among high-risk populations,” Wigfall said.