HIV Vaccine Protection Identifying A Transcriptional Signature In B Cells 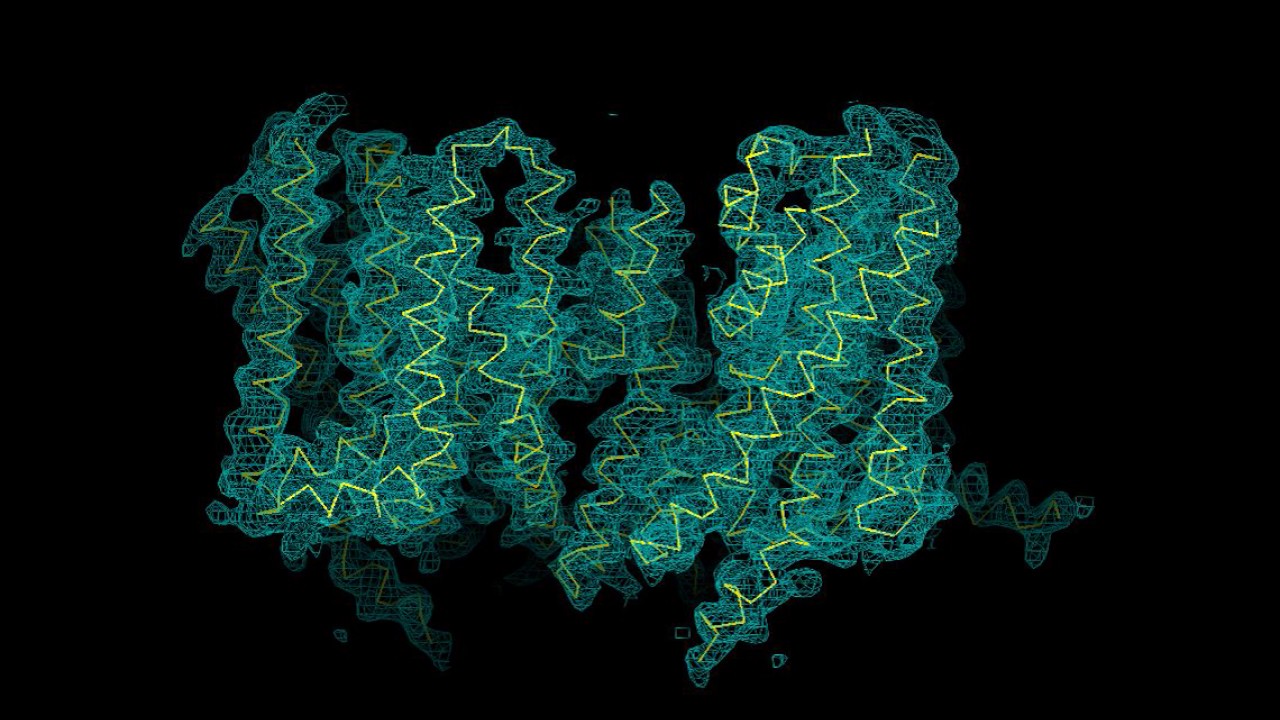 New sequencing study providing insight into HIV vaccine protection; identifying a transcriptional signature in B cells associating with protection from SIV or HIV infection; in five independent trials of HIV-1 vaccines candidates. The gene expression signature was finding to correlate with protection in the only human HIV vaccine trial; that previously showed modest efficacy, RV144.

This signature and specific genes were previously shown to be induced in response to influenza and yellow fever vaccination in humans. The study think this B cell signature is a broad indicator of effective responses after vaccination and could potentially be used to help design effective vaccines against HIV and other pathogens.

But more broadly, the RNA-Sequencing (RNA-Seq) methods using in this study could prove to be a valuable tool to discover protective correlates in other clinical and preclinical trials. The study examining RNA-Seq data from preclinical HIV-1 vaccine candidate trials. Researchers hypothesized that partial efficacy observed in those studies could be due to variations in host gene expression elicited by the investigational vaccines.

Using for the first time in HIV trials a next-generation sequencing method called RNA-Seq, they observed a common protective gene signature in the non-human primates. Next, researchers investigating whether or not this B-cell signature was associating with protection from HIV infection in the only clinical human HIV vaccine study to show modest efficacy.

The RV144 trial conducted by MHRP and its partners in Thailand. RV144 used a completely different vaccine Pox-protein regimen than what was using in the non-human primate studies. The B cell signature that correlated with protection; in the preclinical studies also correlated with protection in the RV144 human vaccine efficacy trial; and in 2 additional Pox-protein vaccines in NHP.

This B cell signature also associating with higher levels of a functional antiviral antibody response called antibody-dependent cellular phagocytosis; or ADCP that could shed some light on why the vaccine was protective. By this identifying gene signature associating with protective efficacy for the two vaccine regimens; that are currently being testing in human efficacy trials in Africa; the Imbokodo study and HVTN702.

This new correlate of protection provides a clue as to why the vaccines were partially protective previously; and may help to understand the mechanisms of efficacy in these new studies. However, this gene expression signature might be useful to evaluate which vaccine candidates may offer greater protection against HIV.