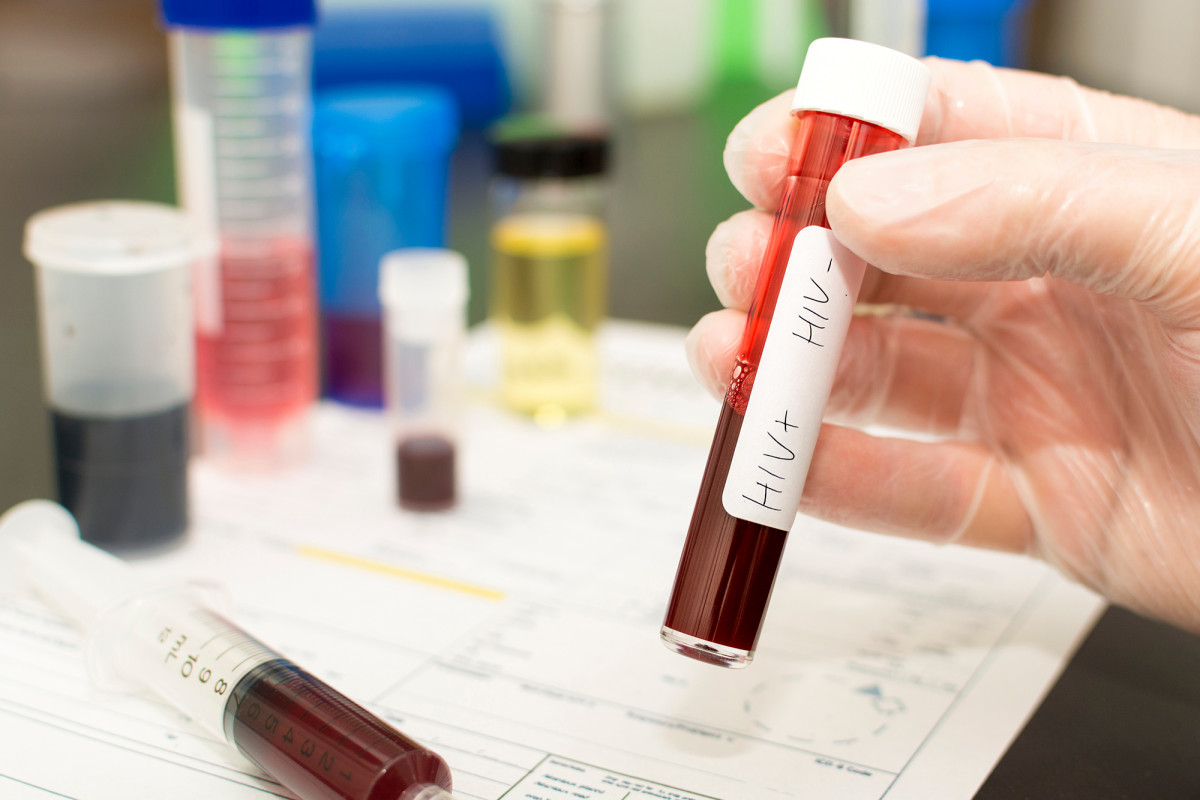 Many HIV-positive people are unaware that they are infected with the virus. For example, in 2001 less than 1% of the sexually active urban population in Africa had been tested, and this proportion is even lower in rural populations. Furthermore, in 2001 only 0.5% of pregnant women attending urban health facilities were counselled, tested or receive their test results. Again, this proportion is even lower in rural health facilities. Since donors may therefore be unaware of their infection, donor blood and blood products used in medicine and medical research are routinely screened for HIV.

In recent years, an overwhelming body of clinical evidence has firmly established the HIV Undetectable = Untransmittable (U=U) concept as scientifically sound, say officials from the National Institutes of Health. U=U means that people living with HIV who achieve and maintain an undetectable viral load–the amount of HIV in the blood–by taking and adhering to antiretroviral therapy (ART) as prescribed cannot sexually transmit the virus to others.

The landmark NIH-funded HPTN 052 clinical trial showed that no linked HIV transmissions occurred among HIV serodifferent heterosexual couples when the partner living with HIV had a durably suppressed viral load. Subsequently, the PARTNER and Opposites Attract studies confirmed these findings and extended them to male-male couples. Validation of the HIV treatment as? prevention strategy and acceptance of the U=U concept as scientifically sound have numerous behavioral, social and legal implications, the NIAID officials note.

U=U can help control the HIV pandemic by preventing HIV transmission, and it can reduce the stigma that many people with HIV face. The success of U=U as an HIV prevention method depends on achieving and maintaining an undetectable viral load by taking ART daily as prescribed. To enhance the overall success of U=U, the authors emphasize the importance of implementing programs that help patients remain in care and address the barriers to daily therapy.