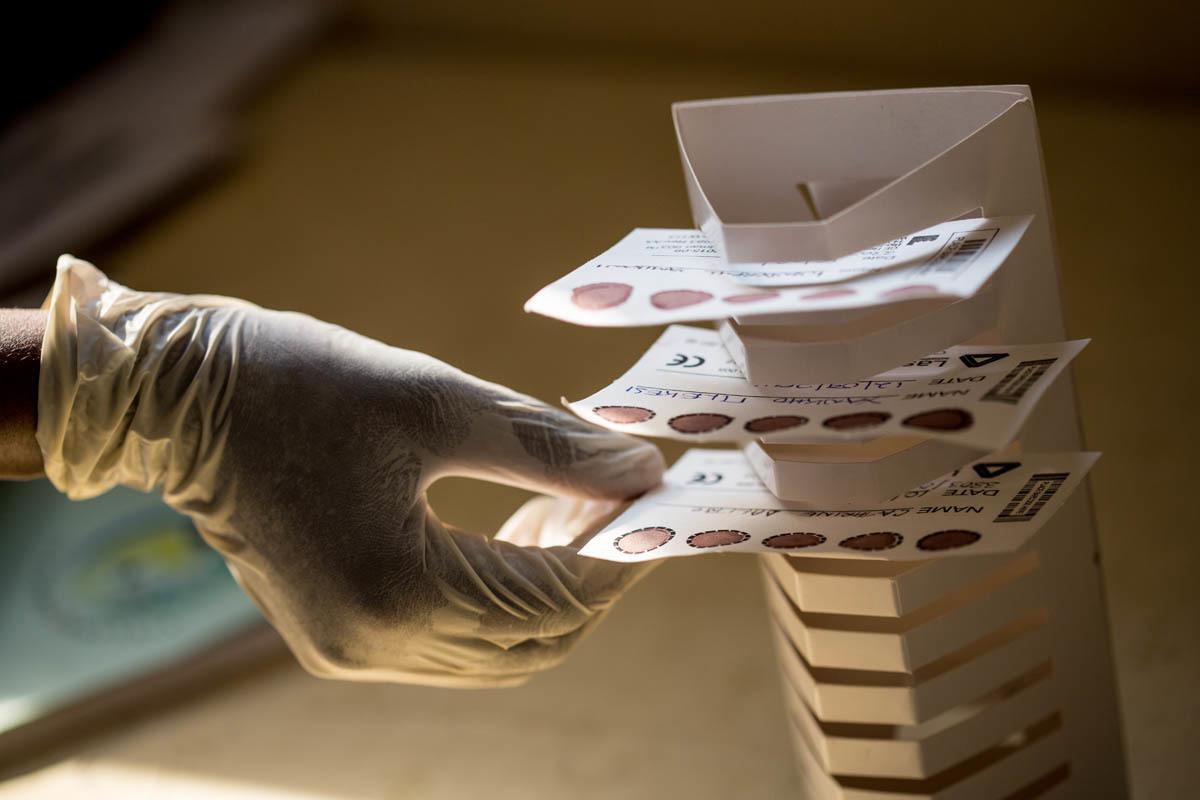 A number of studies have found that bringing HIV self-testing to potential users can increase HIV testing rates among key populations such as sex workers.

Dr. Elizabeth Kelvin, Associate Professor of Epidemiology and Biostatistics at CUNY Graduate School of Public Health and Health Policy, led a study looking at whether announcing the availability of HIV self-test kits in a clinic system in Kenya via text message would bring more female sex workers to the participating clinics for HIV testing compared to the standard of care text message reminder about HIV testing in general.

The study specifically targeted the text messages to those not already accessing HIV testing regularly. The findings were published in the journal AIDS and Behavior.

The study found that the text messages did increase testing rates among the sample of hard to reach female sex workers. Many participants found self-testing to be an attractive alternative to the standard provider-administered blood-based HIV test and came to the clinic upon learning of its availability.

But a sizeable proportion of participants 40.3% still opted for the standard HIV test even when self-testing was an option. Thus, testing choices may be the key to maximizing HIV testing rates.

"Text message might be a low-cost way to announce the availability of HIV self-test kits as self-testing is rolled out over time in order to maximize the impact this new technology has on HIV testing rates."